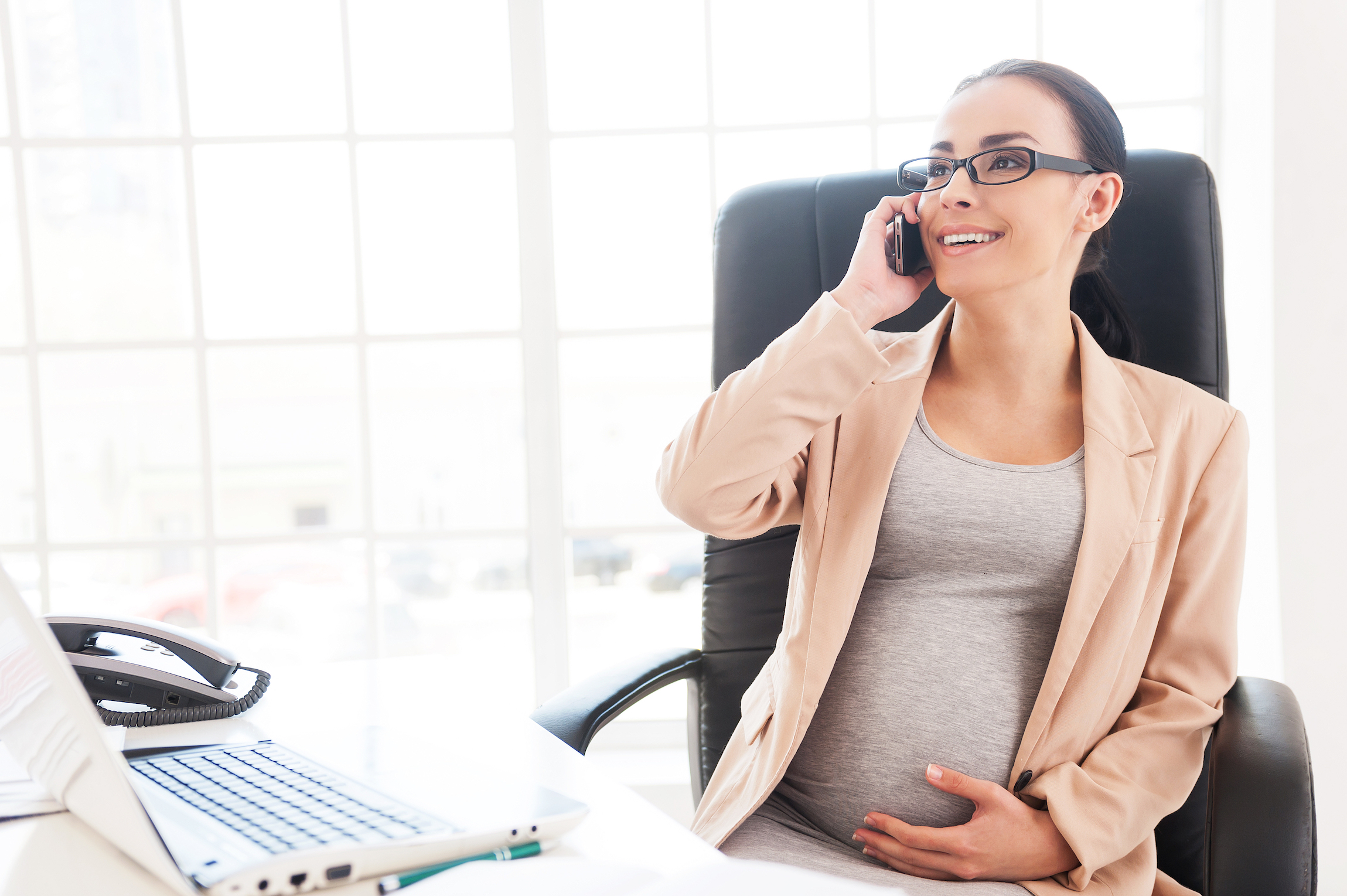 In the United States and much of the western world, people are now waiting longer to get married and have children.

There are a number of factors that influence this growing trend to start a family at a later age than previous generations, including greater access to birth control, education, and putting a priority on establishing a career first.

However, in a recent New York Times piece, Quoctrung Bui and Claire Cain Miller point to the stark socioeconomic gap between educated women in larger, urban areas compared to women in smaller rural areas, showing that there is a huge divide between the ages that women are having children in the United States.

What’s more, this age gap just further instills a pattern where the children of young mothers in less affluent communities will, in turn, have children at younger ages.

Bui and Miller cited an analysis of all U.S. birth certificates from 1985 to the present, conducted for the New York Times, by Caitlin Myers an expert on reproductive policy.

The data for the analysis came from the National Center for Health Statistics and reveals that in big cities like New York, the average age for first-time mothers is 32, but in Zapata County Texas, women are having children much earlier at 21.

Education seems to be the biggest driving wedge between first-time mothers. As Bui and Miller found, women with college degrees are having children seven years later than those without degrees.

“Lower-socioeconomic-status people might not have as many opportunity costs — and motherhood has these benefits of emotional fulfillment, status in their community and a path to becoming an adult,” Heather Racking, a sociologist at the Louisiana State University, told the New York Times.

Yet, other women from a higher socioeconomic standing are waiting longer because healthcare has drastically improved to the point where complications with advanced maternal age are less of a concern.

This gap is not isolated to the United States and is mirrored when you compared developing nations to countries with higher economic prosperity.

According to the World Health Organization (WHO), around 21 million girls ages 15 to 19 become pregnant in developing regions every year due in large part to a lack of access to quality health care, a lack of education, and few employment opportunities.

But in developed countries like Switzerland, Japan, Spain and Italy, the average age of first-time mothers is 31.