Maternal instinct is wired into the brains of moms • Earth.com 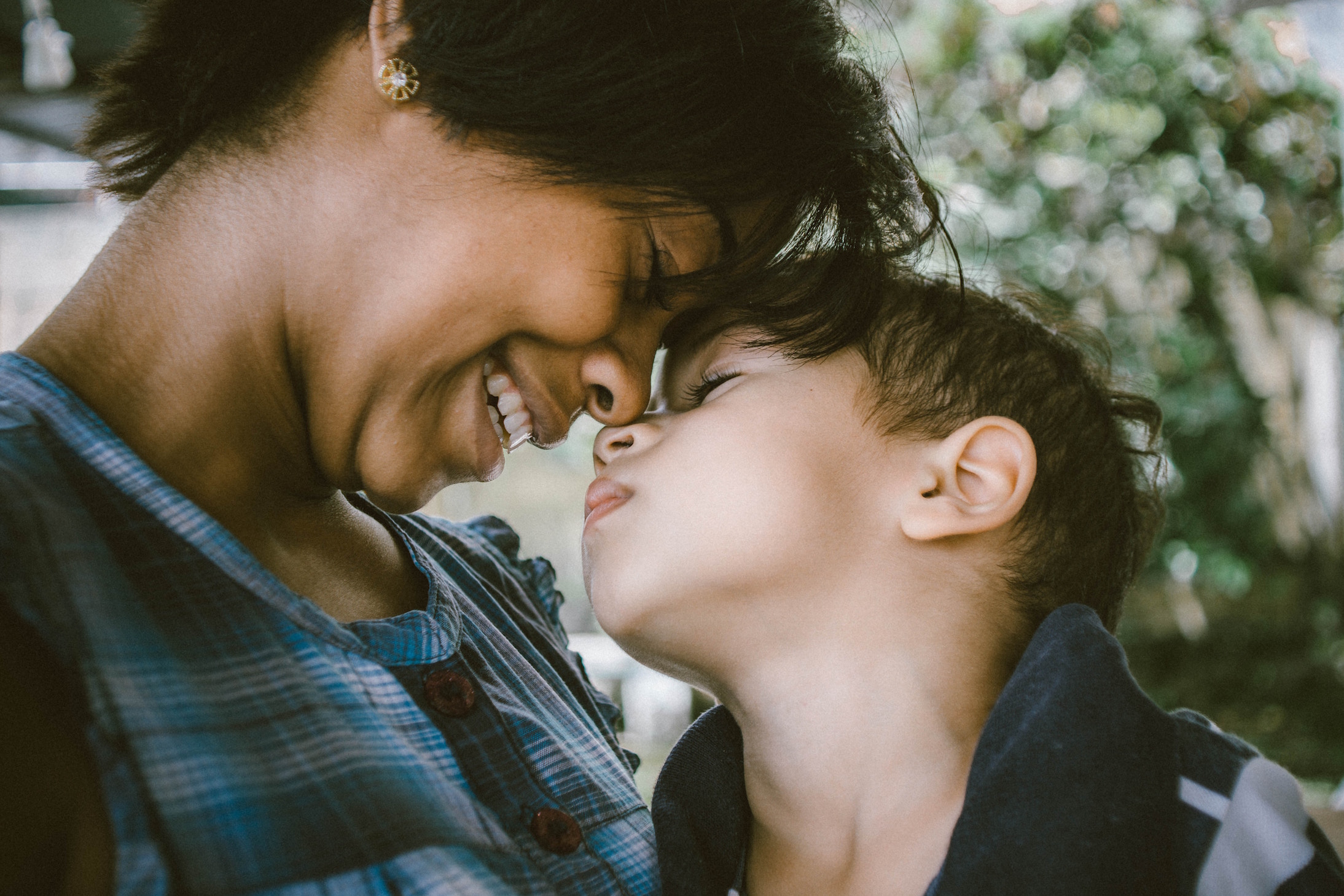 Maternal instinct is wired into the brains of moms

Experts at the New York University School of Medicine have found that maternal instincts may depend on a specific set of brain cell signals. The researchers traced the protective behavior of female mice back to brain cells which produce dopamine, a substance associated with feelings of satisfaction.

“Our study shows precisely how a maternal instinct is generated in the mammalian brain,” said senior author Dayu Lin.

Professor Lin explained that, because evolution has conserved biochemistry in most mammals, the findings of this research may help to explain human maternal behaviors, such as breastfeeding and rocking a newborn.

“Moreover, we believe that the findings overturn the longstanding idea that the dopamine system produces a ‘rush’ after a good behavior, and argue instead that dopamine may drive actions before any satisfaction is felt,” said Professor Lin.

The research team monitored the brain activity of dozens of female adult mice as they interacted with their offspring as well as other juveniles, focusing on a particular region of the brain called the medial preoptic area (MPOA).

When the young mice wandered away and the mothers located and brought them back to the nest, the study revealed that brain cells in the MPOA called estrogen receptor alpha expressing (MPOA Esr1) were highly active until the pups were returned home safely.

When the scientists artificially stimulated hundreds of thousands of the MPOA cells all at once, the adult female mice – even those who were not mothers – immediately responded by picking up pups in an effort to protect them.

The researchers then looked for other regions of the brain that may trigger this type of instinctual behavior. Extensions of the MPOA Esr1 nerve cells lead to the ventral tegmental area (VTA), where dopamine is produced.

While previous studies have shown that chemically blocking cells in this area impaired retrieval behaviors, the current study revealed that stimulation of the MPOA Esr1 axons connected to the VTA prompted the female mice to retrieve pups within seconds.

Next, the team plans to investigate what changes occur in the brains of female mice in the time between pregnancy and lactation, when MPOA Esr1 cells become the most active.