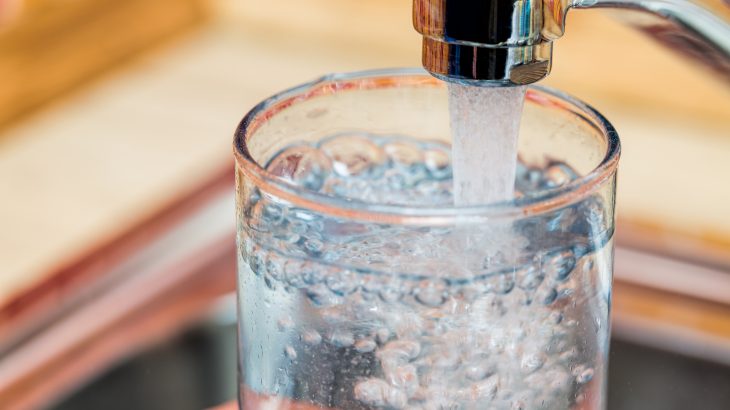 Hispanic Americans who live in the western and midwestern United States may be exposed to drinking water with unsafe concentrations of nitrate, according to a new study.

The study, conducted by researchers from the Silent Spring Institute and published in the journal Environmental Health, is the first ever nationwide investigation into socioeconomic disparities in nitrate concentrations in drinking water in the United States.

The EPA maximum contamination level is ten milligrams per liter.

The researchers collected and analyzed data on 616,591 samples from 39,366 community water systems (CWSs)  all over the United States.

Next, the team compared the data with demographic information such as race and incomes from the communities serviced by the CWSs.

1,647 of the CWSs, which combined provide water to 5.6 million Americans, had nitrate concentrations at five milligrams per liter.

Hispanic Americans in the midwestern and western United States had the strongest likelihood of living near CWSs with higher nitrate concentrations.

“We hypothesized that Hispanic Americans might have higher nitrate in their drinking water because many US farmworkers are Hispanic, and agriculture is a major source of nitrate pollution,” said Laurel Schaider, the lead author of the study. “However, we saw these associations even after we adjusted our statistical model to take into account agricultural land use. These results suggest that there may be additional reasons why Hispanic residents in the US have higher nitrate in their drinking water.”

The researchers also found that CWSs that had a higher proportion of residents with incomes below the poverty line correlated with a decreased risk of exposure to high concentrations.

CWSs that drew from sources of groundwater had higher concentrations of nitrate compared to CWSs that used surface water.

The researchers say that federal nitrate maximums may need to be re-evaluated and that further research is needed to see if nitrate concentrations are consistent all year round in the regions studied.

“Our findings suggest that programs intended to help low-income and small public water supplies may not be adequately assisting communities with higher proportions of Hispanic residents, who are more likely to live in areas with high nitrate and thus may be at greater risk of the associated harmful health effects,” said Schaider.