What contaminants are hiding in your tap water? • Earth.com 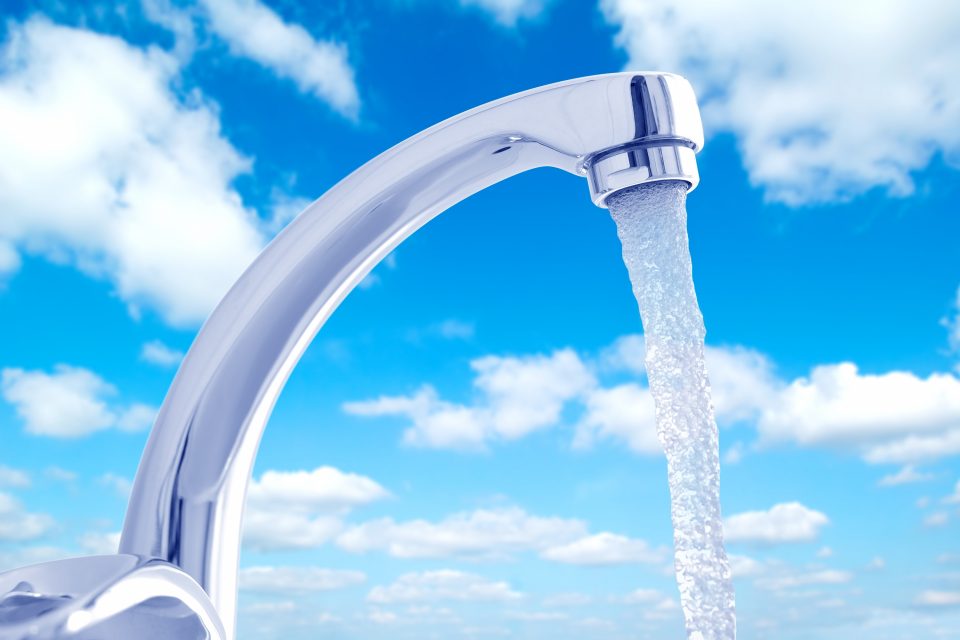 What contaminants are hiding in your tap water?

Tap water in America has been under scrutiny recently with a handful of communities who lack access to clean drinking water from their taps. Yet most Americans – even those with presumably clean drinking water – are still guzzling down H2O that contains measurable amounts of harmful substances. The plight of Americans in cities like Flint, Michigan and Compton, California are on the extreme side of the unsafe drinking water spectrum, but they call attention to a much larger and looming problem.

Drinking water arrives in our homes through 1 million miles of pipes laid throughout the country. Many of these pipes were laid in the early to mid-20th century and consequently are outdated and beginning to fail. This is a system that the Environmental Protection Agency (EPA) estimates will cost almost $400 billion to update. Americans are facing a rapidly aging water system amongst other challenges like droughts and contamination making access to clean and fresh tap water increasingly unreliable.

Water quality in America is a big picture problem that will need to be addressed by governing bodies. But in the meantime, I wanted to learn more about what was in my local water and take its quality into my own hands without relying on plastic bottles which just create more environmental problems.

Tap water is regulated by the Environmental Protection Agency and requires cities to frequently test their water supplies and make the results available to the public. However, the EPA does allow a certain level of contaminants in these supplies. In some cases, the legal limit is above the “healthy limit”. Healthy limits are set by a non-profit organization called the Environmental Working Group. You can check your local water provider for contaminants on their website.

I did a search with my zip code and found that fifteen carcinogenic contaminants were detected in the same water that came from my tap – all within federally set limits. The five contaminants found in water from the Los Angeles Department of Water and Power that were in excess of healthy limits were arsenic, bromate, chromium (hexavalent), radiological contaminants, and total trihalomethanes (TTHMs).

If all of these chemicals and heavy metals were not enough, a study by Orb Media found that 94% of tap water in the U.S. and 93% of bottled water worldwide contained microplastics. Although there is no consensus on the effects of microplastics in humans yet; microplastics have been associated with behavioral changes and liver toxicity in animals.

Water makes up roughly 60% of the human body, 93% of blood, and 75% of muscles. How could I reliably get pure water? To significantly reduce water contamination, I invested in a reverse osmosis unit for the tap in my kitchen. A reverse osmosis filter completely eliminates all natural and synthetic toxins, microbes, debris, and minerals.

RO works by using pressure to force water molecules through a semipermeable membrane. This process flushes out everything else and leaves perfect drinking water. Most systems only cost a couple hundred dollars and require simple maintenance every six months – I felt this was a small price to pay to ensure the quality of my drinking water. Last but not least, my RO unit completely eliminated any desire for plastic water bottles – a win for my health and the environment.