Why some people are more prone to resist authority • Earth.com 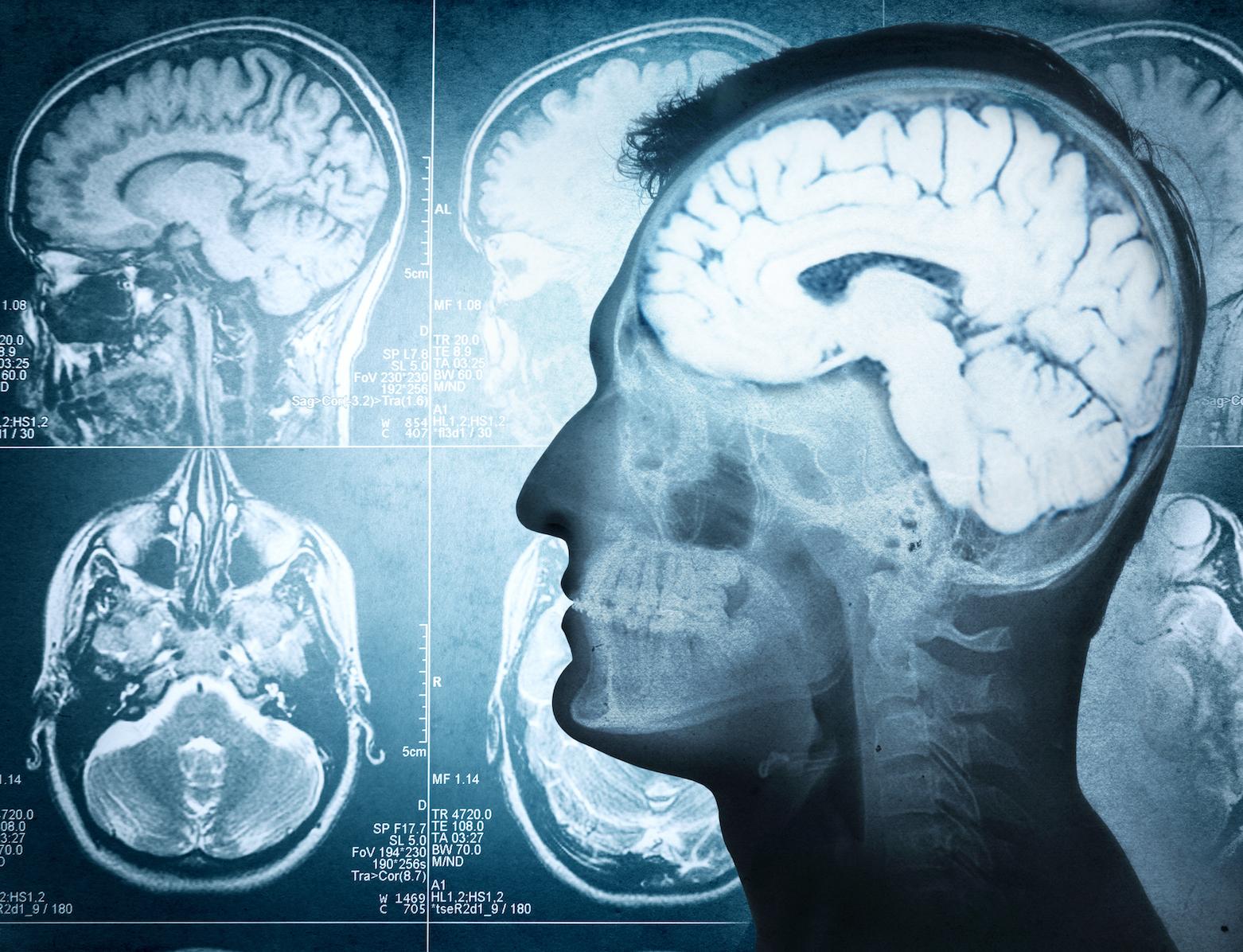 Why some people are more prone to resist authority

A study from the Society For Neuroscience has found new evidence to explain why some individuals are more resistant to authority than others. The researchers have identified specific behavioral traits and functional connectivity in the brain that are associated with control aversion, which is the urge to rebel against constraints on personal decisions.

Individuals with higher levels of control aversion are at risk of making poor decisions when their choices are limited. For example, a person with a tendency toward control-averse behavior may be less compliant with a doctor’s orders or less likely to accept critical medical treatments.

The experts found that an inclination to control-averse behavior was reflected in connectivity between two specific regions of the brain. Control aversion was also linked to distrust and a lack of understanding, according to the research.

A total of 51 college students engaged in a game that was designed to periodically limit their choices as they divided money between themselves and another player. At some points during the game, partners could choose to restrict the participants’ options of how to divide their assets by asking for a minimum amount of money.

After the games, the participants completed a questionnaire that measured any negative feelings that may be associated with rebellious behavior. The researchers found that feeling mistrusted or confusion about a partner’s actions were strong predictors of control aversion.

The brain scans revealed distinctive activity which represented when participants were playing the game with free choice or when they were playing under the controlled conditions.

The experts noted that the students were much more likely to exhibit defiant behavior when there was stronger connectivity between the parietal lobule and dorsolateral prefrontal cortex.

While the exact role that these two brain regions play in control aversion is not yet fully understood, further investigation may provide experts with a better understanding of the influence of choice restrictions on personal decisions.