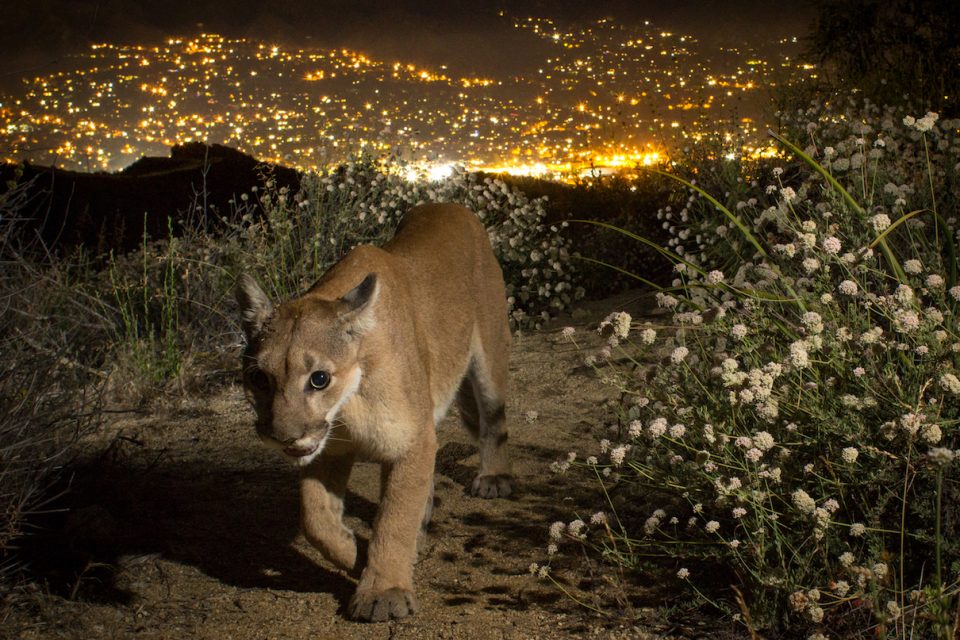 Southern California mountain lions at risk of extinction within 50 years

According to a new study from researchers at the University of California, Davis, two species of mountain lions located in California’s Santa Ana and Santa Monica Mountains are at risk of going extinct within 50 years. This is because of the lions’ low genetic diversity and heightened mortality rate, which keeps the population unstable. Mountain lion mortality is oftentimes caused by humans, however, environmental upset due to wildfires and lack of prey can also be blamed for the drop in numbers.

“It’s easy to read our paper as yet another pessimistic story about wildlife threatened by human actions — and in a sense that is true,” said lead author John Benson from the University of Nebraska. “However, there is also a more optimistic message in that our model predicted that these populations can persist with relatively modest increases in landscape connectivity.

“If we can maintain healthy populations of mountain lions — a species that roams widely and requires such large spaces — here in greater Los Angeles, that bodes well for our ability to conserve large carnivores anywhere,” Benson continued within the report, published in Ecological Applications.

Currently, the two mountain lion species in question are living in a heavily human-populated area and are isolated by highways and other development. Benson and his colleagues used population viability modeling to predict the rate of extinction based on genetic and demographic risk factors.

The first issue at hand is lack of genetic diversity due to the lions’ isolation. Inbreeding depression — a phenomenon in which survival and reproduction of specific animals decline due to low genetic diversity — is expected to worsen within the next 50 years. 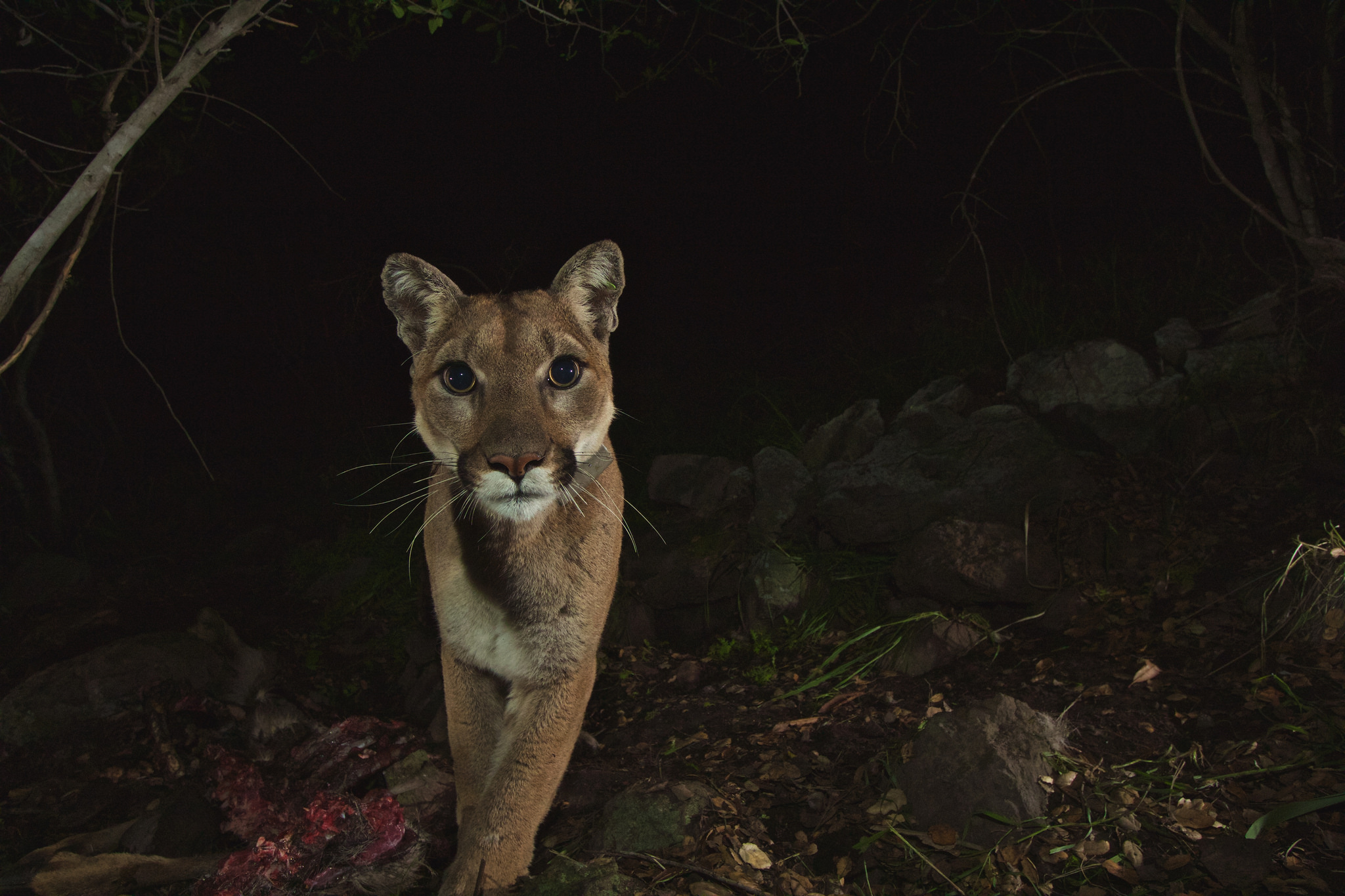 “Our research has shown that the mountain lions in the coastal Santa Ana Mountain Range are primarily put at risk by restriction of their movement across Interstate 15, and their high mortality rates from vehicle collisions and being killed after they have killed unprotected pets or livestock,” said co-author T. Winston Vickers, an associate veterinarian at the University of California, Davis Karen C. Drayer Wildlife Health Center. “Efforts are underway with highway engineers to improve wildlife crossing structures or build new ones on both the I-15 and 101 freeways to enhance movement into and out of both mountain ranges.”

Although large carnivore conservation is plausible, it takes effort, money, and hard work from the humans living within the urbanized areas. The researchers state that increasing connectivity between these two species can make a massive difference for both populations.