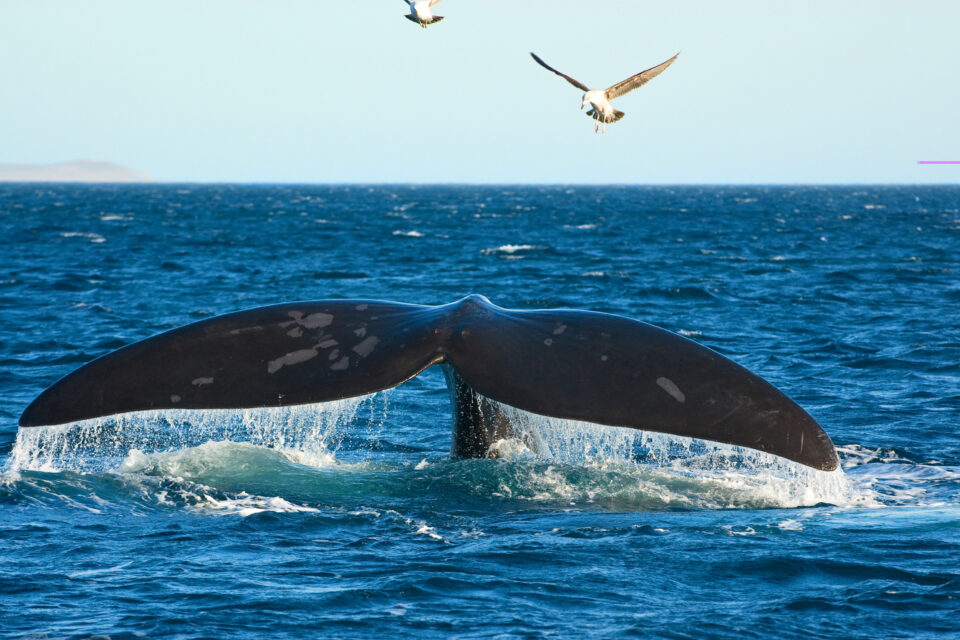 A new study led by the University of British Columbia (UBC) has found that the already endangered southern resident killer whale populations are significantly undernourished since 2018. These animals have been in an energy deficit (meaning the energy they got from food was less than they expended) for six of the last 40 years, with three of those six years occurring from 2018 to 2020. During this period, they consumed on average 17 percent less than what is needed to reach the required energy levels for an adult killer whale.

The decrease in Chinook salmon abundance could be attributed to many factors, including climate change, predation by other animals, and greater susceptibility to disease. The researchers found that, during years when Chinook populations were at low levels, southern residents would consume more chum salmon, showing that the animals can switch to other salmon species when the abundance of their primary prey declines.

However, in the 1990s – following observations of declining Chinook populations – commercial fisheries for this species of salmon in Canada were reduced. However, this did not seem to solve the problem. “Those declines have continued despite severe fisheries reductions, and one very likely candidate for causing them is the massive increase in abundance of Steller sea lions since the mid-1980s; those sea lions now consume more fish than all the British Columbia commercial fisheries for all species, combined,” explained study senior author Carl Waters, a professor emeritus at IOF.

Nonetheless, the scientists argued that the dire situation in which the southern resident killer whales currently find themselves calls for a reduction in the catch of larger Chinook salmon, by promoting fishing techniques that increase the chance of survival of larger fish. Moreover, since underwater noise pollution from boats may also affect southern residents’ foraging habits, urgent measures should be taken to reduce noise pollution in order to safeguard this threatened species.