The collapse of the Soviet Union led to much lower greenhouse gas emissions • Earth.com 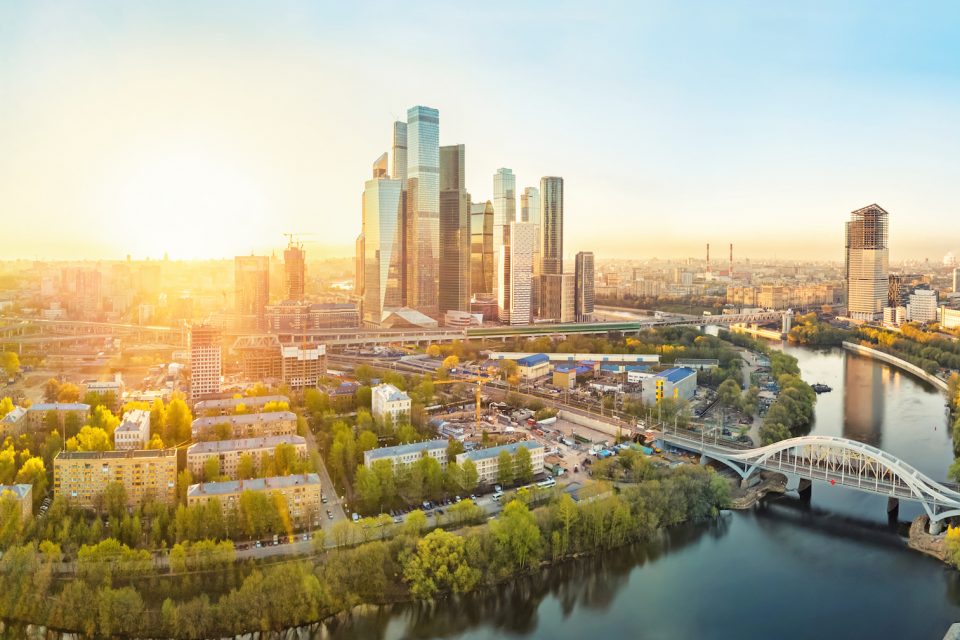 A new study has revealed that the collapse of the Soviet Union resulted in a substantial reduction of greenhouse gas emissions from agricultural activities and food production.

The researchers found that from 1991 to 2011, net emissions were reduced by 7.61 gigatons (Gt) of carbon dioxide equivalents. The impact was comparable to eliminating 25 percent of the CO2 emissions associated with deforestation in Latin America during the same time period.

According to the experts, however, ongoing changes in food production across the former Soviet Union countries suggest that the emissions will ultimately rebound.

“The global food system contributes significantly to greenhouse gas (GHG) emissions, so understanding the source of GHG emissions from the different components of food systems is important. A key aspect of this is assessing how changes in international trade patterns affect regional GHG emission balances,” explained study lead author Dr. Florian Schierhorn from the Leibniz Institute of Agricultural Development in Transition Economies.

“When the former Soviet Union collapsed, the transition from a planned to a market economy had drastic consequences for the region’s agricultural sector and food systems. Higher prices and lower purchasing power reduced the consumption of meat, particularly beef.”

“This fall in demand, coupled with a reduction in state support for agriculture, led to a halving in pig and cattle numbers. This collapse in the livestock sector led to widespread agricultural abandonment.”

The researchers set out to investigate the effect these factors had on GHG emissions. To quantify the emissions from agricultural production, the team used a database of land-use change and the associated changes in soil organic carbon stocks.

“The post-Soviet changes in GHG emissions from food production, food trade, and cropland extent led to a cumulative net reduction of 7.61 Gt CO2e from 1992 to 2011, compared to a scenario where emissions stayed at the late Soviet level,” said Dr. Schierhorn.

“The most important reasons for this reduction were the decline in domestic livestock production, and soil organic carbon sequestration on abandoned cropland, particularly in Russia and Kazakhstan.”

The study findings indicate that there is potential for abandoned cropland to continue to sequester carbon until the middle of this century, but an increase in agricultural development and beef imports could diminish these gains.

“Once economies in the former Soviet Union had stabilized in the late 1990s, domestic food demand in the region started to rebound. The consumption of beef, for example, increased by 15 percent between 2000 and 2008,” explained Dr. Schierhorn.

“However, beef production in the region had stagnated, and shows no signs of recovering. The demand meant it became the second largest importer of beef globally, with 80 percent coming from South America. This is significant, because South American beef exports embody high GHG emissions, due to deforestation and inefficient production systems.”

“This relationship shows how negative emissions due to agricultural land abandonment can be compromised by increasing emissions from rising agricultural imports. This situation is likely similar in many industrialized and emerging regions where agricultural land use has been contracting in the recent past.”