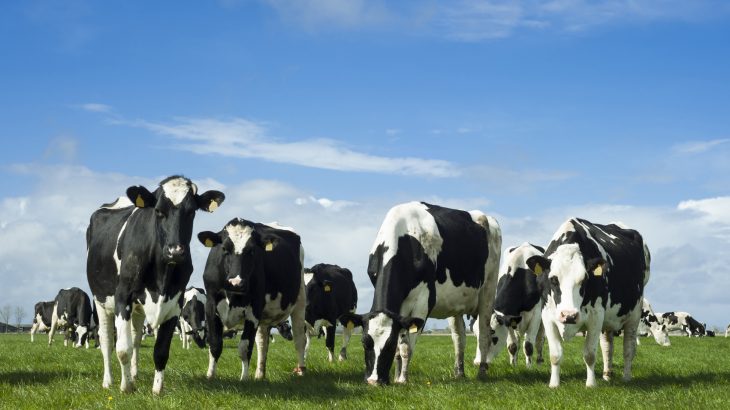 The agricultural sector is the largest source of non-CO2 greenhouse gas emissions, and now a new study has found that implementing carbon pricing in the farming industry could reduce emissions by 50 percent.

Carbon pricing involves putting a price on emissions. Instead of placing the burden of carbon and non-CO2 emissions on the public, carbon pricing targets the sources responsible, according to the World Bank.

Researchers from the International Institute for Applied Systems Analysis found that changes in agricultural practices and a shift away from meat and dairy could reduce 15 percent of all agricultural methane and nitrous oxide emissions by 2050.

A study detailing the researcher’s findings was published in the journal Nature Climate Change.

If people reduced their meat and dairy consumption, it could further reduce carbon dioxide equivalent emissions (CO2e) by 23 percent.

“We gain insights on the contribution of different mitigation options across regions and identify robust emission reduction strategies both on the supply and demand side,” said Stefan Frank, the lead author of the study.

The team modeled eight carbon price strategies ranging from $20 per ton of emitted CO2e to $950 per ton of CO2 equivalent.

Previous studies have projected that $950 per ton of CO2e is what’s required to meet climate targets of limiting temperatures to 1.5 degrees Celsius.

The higher the price, the more gigatons of CO2 emissions are reduced every year. According to the researchers, the carbon pricing models and changes in the beef and dairy industry alone could reduce agricultural emissions by two-thirds.

“Steering mitigation action towards a limited number of regions, such as Africa, China, India, and Latin America, and commodities such as beef and milk, which are characterized by relatively high emission intensities, would allow for the realization of substantial emissions savings on the supply side,” said Frank.