Why is species diversity greater in the tropics at the poles? • Earth.com 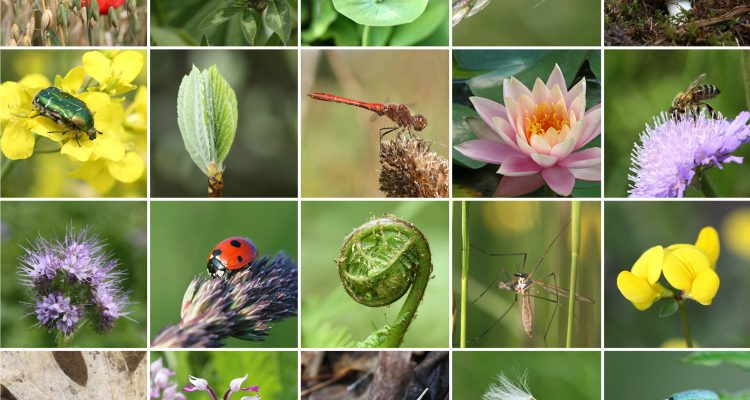 Why is species diversity greater in the tropics at the poles?

A team of researchers from around the world, led by ecologist Dr. Marcell Peters, conducted a four-year long study on Mount Kilimanjaro to answer one of science’s most debated questions…why is there greater species diversity in the tropics than in Arctic regions?

For years, the contrast in species diversity between Earth’s Artic regions and tropical latitudes has been widely discussed. Tropical regions tend to have a great variety of plant and animal species, while the artic regions have moderate to low diversity. Professor Ingolf Steffan-Dewenter from the University of Würzburg says that the cause of this uneven distribution “has intrigued ecologists for quite some time… Already about ten years ago, the publishers of Science declared that to be one of the 25 most important questions of science to be answered yet.”

This question has been subject to controversy. One common hypothesis was that the primary productivity of a habitat is the key variable in the number of species living there. Primary productivity refers to the rate at which energy is converted by photosynthetic or chemosynthetic autotrophs into organic substances. Another hypothesis is that the rate of evolution and speciation is dependent upon temperature; the warmer the climate is, the more species diversity is present.

All of these hypotheses had only been examined through focusing on selected groups of species. The variety of results was never conclusive enough to point to one hypothesis. That is until Dr. Peters and his research unit “FOR1246” published their results in the journal Nature Communications.

Their unique study tackled the terrain of Mount Kilimanjaro, which has one of the Earth’s largest climatic gradients. This allowed the researchers to examine many plant and animals groups in parallel, which had yet to be done. Overall, the 38 scientists examined eight groups of plants and 17 groups of animals, covering an area that stretched from the savannahs at the base of the mountain to the habitats at an altitude above 4,500 meters, where plants could barely survive.

The data across all groups were collected over the same areas along the same period of time. This allowed the scientists to analyze the biodiversity of not only each individual group, but entire communities as well.

At its conclusion, the study revealed that species diversity within communities is mainly determined by temperature. The researchers found that the warmer the temperature, the greater the diversity of plants and animals. Dr. Peters said, “The more groups of animals and plants you investigate in parallel, the greater the significance of temperature for explaining biodiversity, whereas the importance of all other variables decreases accordingly.”

The researchers believe this study reveals significant evidence supporting the hypothesis that temperature is the most important factor for distribution patterns of species. It’s possible that their four years of work may have just answered one of sciences most intriguing questions.