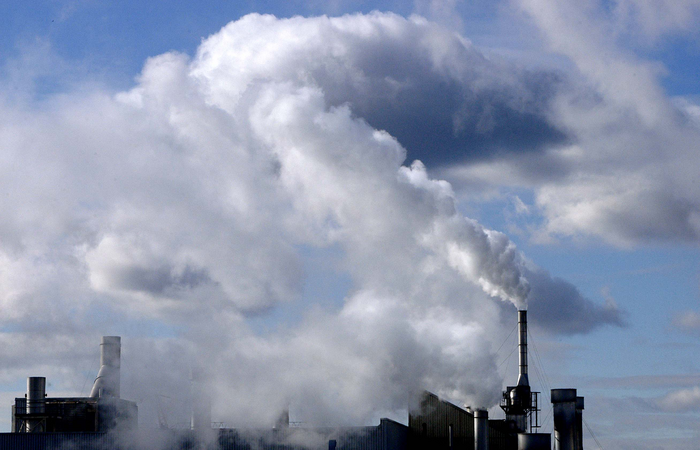 A study funded by the National Institutes of Health has identified two specific air pollutants that cause asthma attacks in urban children. The experts report that moderate levels of ozone and fine particulate matter are linked to asthma attacks among adolescents who live in low-income urban areas.

The researchers found that asthma attacks had a non-viral cause in nearly 30 percent of the urban children. This rate is two to three times higher than that of children who do not live in a city, according to previous evidence.

The study also revealed that exposure to ozone and fine particulate matter is associated with molecular changes in the children’s airways during non-viral asthma attacks. These molecular changes could possibly be the underlying cause of the exacerbations.

“We identified that increased air quality index values, driven predominantly by increased PM2·5 and O3 concentrations, were significantly associated with asthma exacerbations and decreases in pulmonary function that occurred in the absence of a provoking viral infection,” wrote the study authors.

“Our findings suggest that air pollution is an important independent risk factor for asthma exacerbations in children living in urban areas and is potentially linked to exacerbations through specific inflammatory pathways in the airway. Further investigation of these potential mechanistic pathways could inform asthma prevention and management approaches.”