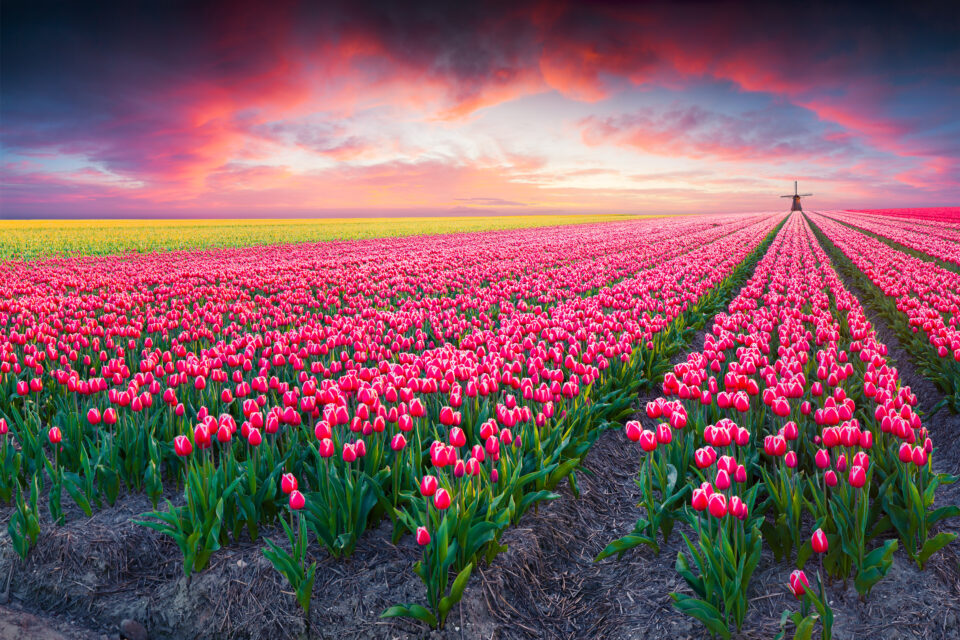 Body image refers to your perceptions about your own body, and whether you feel positive or negative about it. It is a complex phenomenon that is based on your attitudes, experiences and beliefs in relation to your own physical appearance and its attractiveness. This is influenced by social and cultural factors as well.

People with a negative body image feel that they will be judged for being unattractive, or for being less attractive than they should be. This can cause them anxiety, low self-esteem and a failure to value themselves, and may contribute to mental health issues. Many people employ coping strategies to manage their potentially distressing body-image experiences; these may include avoiding social situations in which they may be judged, and covering up parts of their bodies that they feel are “unacceptable” to others.

Growing evidence suggests that spending time in natural environments is associated with the development of a more positive body image and that this may also represent a way of coping with, or improving a person’s negative body image. Thus far, however, the mechanism by which exposure to nature helps improve body image has not been elucidated.

In new research, published recently in the journal Ecopsychology , scientists from the Anglia Ruskin University in the UK investigated a possible indirect pathway whereby time spent in nature is associated with increased body appreciation.

For the study, 401 participants were asked to complete a survey about their exposure to nature, their levels of body appreciation and the extent to which they use “positive rational acceptance” (PRA) as a coping mechanism. PRA is a cognitive approach that can be used to help avoid the stress induced by having a negative body image. It entails using strategies that emphasize acceptance of one’s physical appearance, along with positive self-care and rational self-talk about one’s body.

The researchers used correlation analyses to find out whether the three variables were associated with one another. The analyses indicated positive, although weak-to-moderate, associations between all three constructs. This held true when all participants were lumped together, as well as when men and women were considered separately.

Furthermore, mediation analysis supported the hypothesis that PRA mediates the association between nature exposure and body appreciation. This implies that when people are exposed to nature, they are better at rationalizing and keeping in perspective any feelings of negative body image they may have. The results highlight the potential benefit of exposure to nature in terms of promoting adaptive body image coping strategies which, in turn, are associated with a more positive body image.

Although previous research has demonstrated the mental and emotional benefits of spending time in natural environments, this is the first study to suggest a mechanism whereby exposure to nature can help the mind cope with temporary feelings of negative body image. The authors state that spending time in natural environments provides opportunities for healthy body image coping strategies to develop and be employed.

This may be due, in part, to the fact that natural settings are away from the physical sources of body image threats, such as unrealistic appearance standards, mirrors, or social media. Being in nature may also help individuals focus on healthier and more rational thought processes that allow for more realistic appraisals of the value of their own bodies.

Lead author Viren Swami, Professor of Social Psychology at Anglia Ruskin University, said: “There is already evidence that being in nature in itself promotes positive body image, but this is the first study to look at how exposure to nature can help the mind cope with temporary feelings of negative body image that we all experience from time to time, and keep a sense of perspective.”

“Being in nature takes us away from some of the triggers for negative body image – Instagram posts, models on billboards, mirrors – that we find in urban environments, and gives us opportunities to put things into perspective. The restorative qualities of these natural environments may also promote healthier cognitive processes, including greater self-control and a feeling of time passing more slowly, giving us the chance to rationalize these threats,” explained Swami.

“We know that positive body image boosts mental health, and this study adds weight to the growing body of evidence about the importance of exposure to nature, and how we need to ensure, as a society, that everyone has as much access to natural environments as possible.”