Sperm movement has been misinterpreted for 300 years • Earth.com 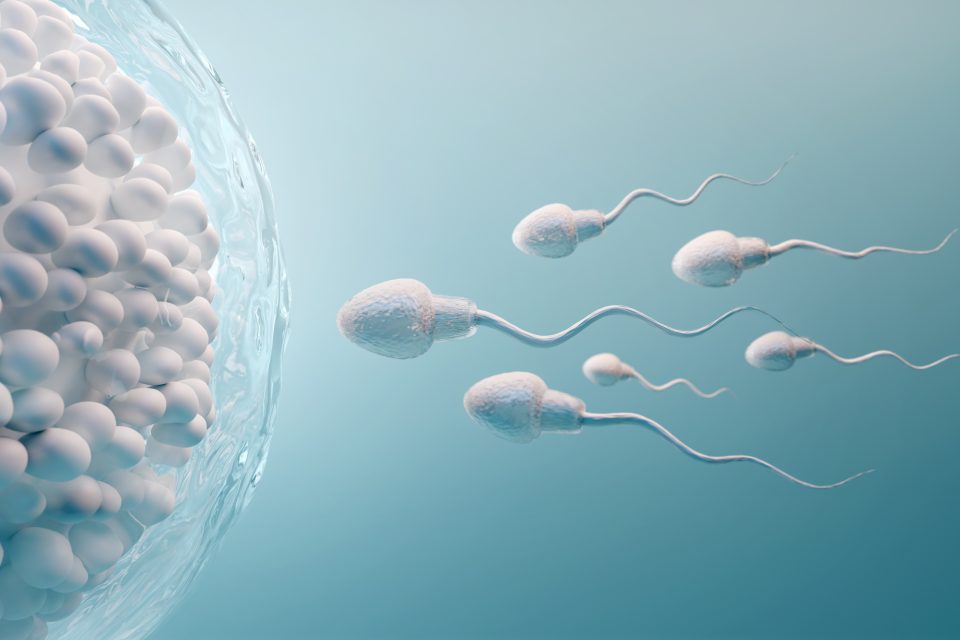 Sperm movement has been misinterpreted for 300 years

Sperm movement has been misinterpreted for 300 years. In a new study from the University of Bristol, scientists have made an unexpected discovery of how human sperm “swim.” The research represents a major breakthrough in fertility science which contradicts a universally accepted theory of sperm movement that dates back three centuries.

Over 300 years ago, Antonie van Leeuwenhoek described human sperm as having a “tail, which, when swimming, lashes with a snakelike movement, like eels in water.” In the new study, however, scientists have determined that this is an optical illusion.

A team of experts including Dr. Hermes Gadelha from the University of Bristol managed to reconstruct the true movement of the sperm tail in unprecedented detail with the help of advanced 3D microscopy and mathematics. The researchers also used a high-speed camera capable of recording over 55,000 frames per second.

The experts found that the sperm tail actually only wiggles on one side. While this should have the sperm swimming in circles, they have found a clever way to thrust themselves forward, according to the researchers.

“Human sperm figured out if they roll as they swim, much like playful otters corkscrewing through water, their one-sided stoke would average itself out, and they would swim forwards,” said Dr. Gadelha.

“The sperms’ rapid and highly synchronized spinning causes an illusion when seen from above with 2D microscopes – the tail appears to have a side-to-side symmetric movement ‘like eels in water’ as described by Leeuwenhoek in the 17th century.”

“However, our discovery shows sperm have developed a swimming technique to compensate for their lop-sidedness and in doing so have ingeniously solved a mathematical puzzle at a microscopic scale: by creating symmetry out of asymmetry.”

“The otter-like spinning of human sperm is however complex: the sperm head spins at the same time that the sperm tail rotates around the swimming direction. This is known in physics as precession, much like when the orbits of Earth and Mars precess around the sun.”

The analysis systems that are in use today still use 2D views to look at sperm movement, which provides the same limited view as the early microscope used by Leeuwenhoek. This means that clinicians still experience the illusion of symmetry while assessing the quality of semen.

“With over half of infertility caused by male factors, understanding the human sperm tail is fundamental to developing future diagnostic tools to identify unhealthy sperm,” said Dr Gadelha.

The 3D microscope method used for the study was developed by Dr. Gabriel Corkidi and Dr. Alberto Darszon from the Universidad Nacional Autonoma de Mexico.

“This was an incredible surprise, and we believe our state-of the-art 3D microscope will unveil many more hidden secrets in nature. One day this technology will become available to clinical centres,” said Dr. Corkidi.

“This discovery will revolutionize our understanding of sperm motility and its impact on natural fertilization. So little is known about the intricate environment inside the female reproductive tract and how sperm swimming impinge on fertilization. These new tools open our eyes to the amazing capabilities sperm have,” said Dr. Darszon.