Spiders recycle the gene that forms their legs to make their head • Earth.com 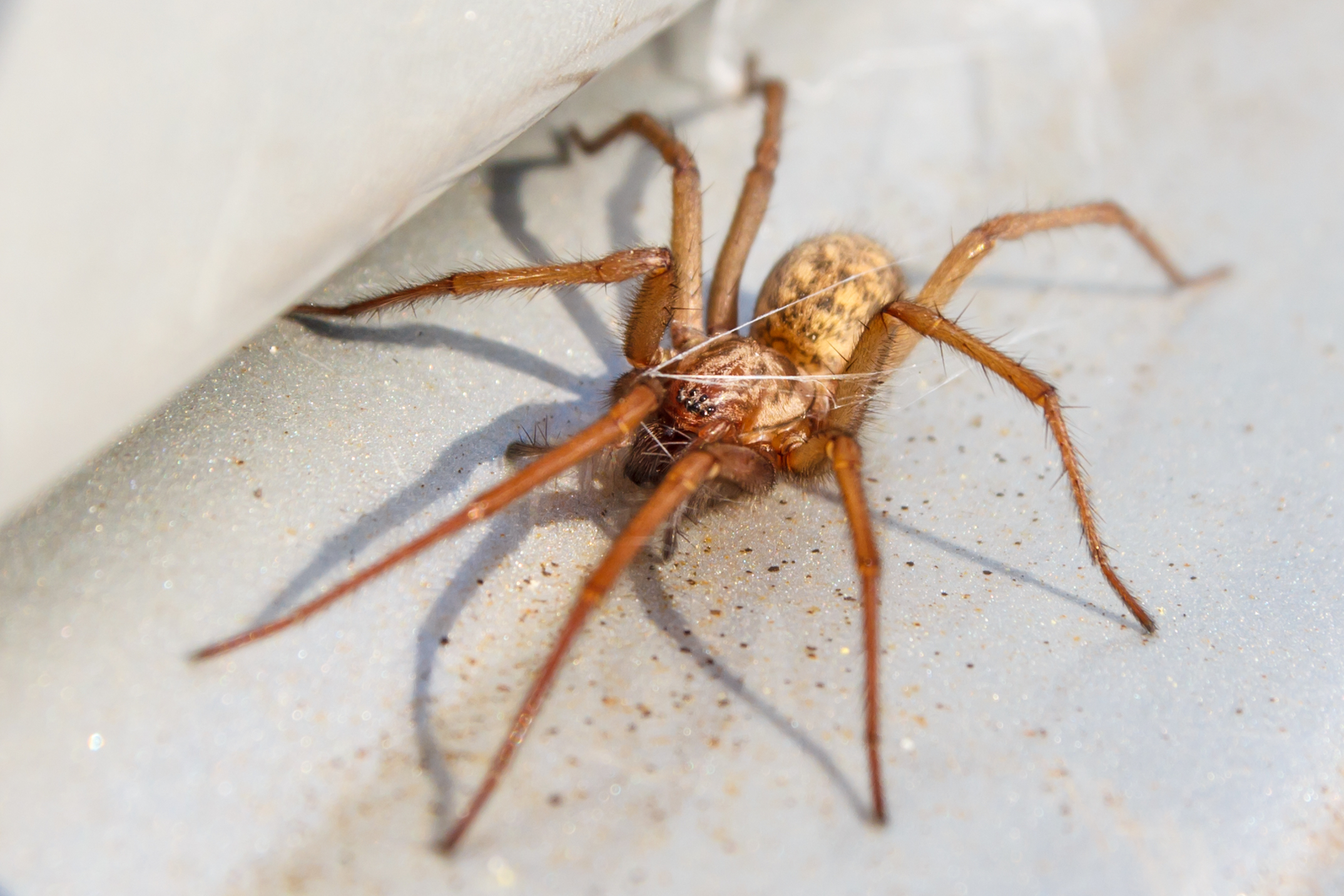 With billions of arthropods on the Earth at any given time, Arthropoda is the single most successful phylum on the planet. Researchers at the University of Wisconsin-Madison have discovered that one class of arthropods, common spiders and their relatives, has adopted an interesting strategy which may help explain the evolutionary success of arachnids.

Arthropods are characterized by protective exoskeletons, paired jointed appendages, and segmented bodies. These adaptable parts are likely the reason that arthropods are well-suited to life on every corner of the planet.

Scientists Emily Setton and Prashant Sharma have now demonstrated that the common house spider has gotten rid of a gene involved in creating segmented heads, and have delegated this responsibility to the genes that form segmented legs.

The team found that a pair of genes known as Sp6-9 and Dll, which are normally involved in signaling to an embryo where to grow legs, has been co-opted by some arachnids to signal where the head should be built as well. These arachnids lack the gene which guides proper head segmentation in other arthropods called Sp5.

“This is the plot twist that gives away the story,” said Sharma. He explained that scientists will now be able to track the evolutionary history of the insects which have ditched the gene Sp5. “It’s a very arachnid-specific loss,” added Setton.

The research team stumbled upon this interesting event in the genetic history of arachnids while investigating the genes that dictate the formation of spinnerets. They set out to determine whether these silk-spinning organs are modified legs, and began analyzing various genes that guide leg development in spiders.

When Setton knocked out leg development genes in arachnid embryos, she was surprised to discover that their head segments disappeared as well.

It is common for a single gene to dictate different functions across species. For example, the gene that codes for jaw bones in reptiles also codes for ear bones in humans. It now appears that spiders, scorpions, and two other animals examined by Setton and Sharma have done this with Sp6-9 and Dll.

The findings of this research will help biologists trace the evolutionary history of one of the most abundant groups of animals on the planet.