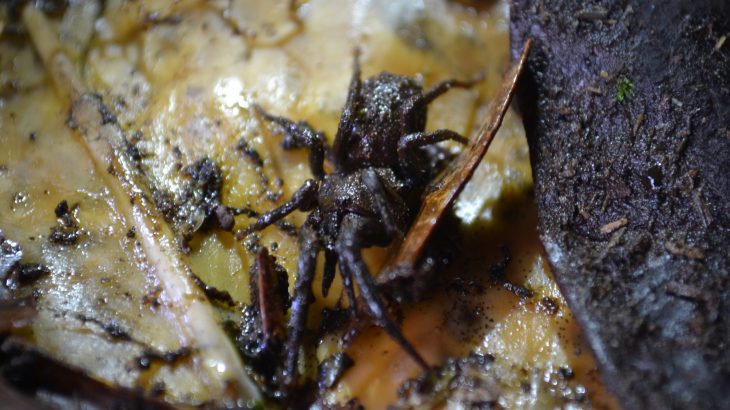 Despite their abundance in north and central South America, bald-legged spiders have been found for the first time in Colombia. A total of six previously unknown species have been described by Dr. Carlos Perafan and Dr. Fernando Perez-Miles of the Universidad de la Republica and Dr. William Galvis of the Universidad Nacional de Colombia.

Four of the new spiders did not belong to any already existing genus, and the scientists created a new genus for them called Stormtropis after the clone trooper army Stormtroopers in Star Wars.

The bald-legged spiders are a family of only 11 small- to medium-sized species that look very similar to each other, and their placement in the Tree of Life has been long debated. The new bald-legged spider genus has been compared to the Stormtroopers due to their nearly identical appearance and their remarkable ability for camouflage.

“The stormtroopers are the soldiers of the main ground force of the Galactic Empire. These soldiers are very similar to each other, with some capacity for camouflage, but with unskillful movements, like this new group of spiders,” wrote the researchers. “We wanted to make a play on words with the name of the known genus, Paratropis, and of course, we also wanted to pay tribute to one of the greatest sagas of all time.”

One of the new species, Stormtropis muisca, has also set a new record for the highest altitude among the family. It was recorded from an elevation of at least 3,400 meters in the central Andes. However, the study authors will soon be publishing evidence of species that exist above 4,000 meters. 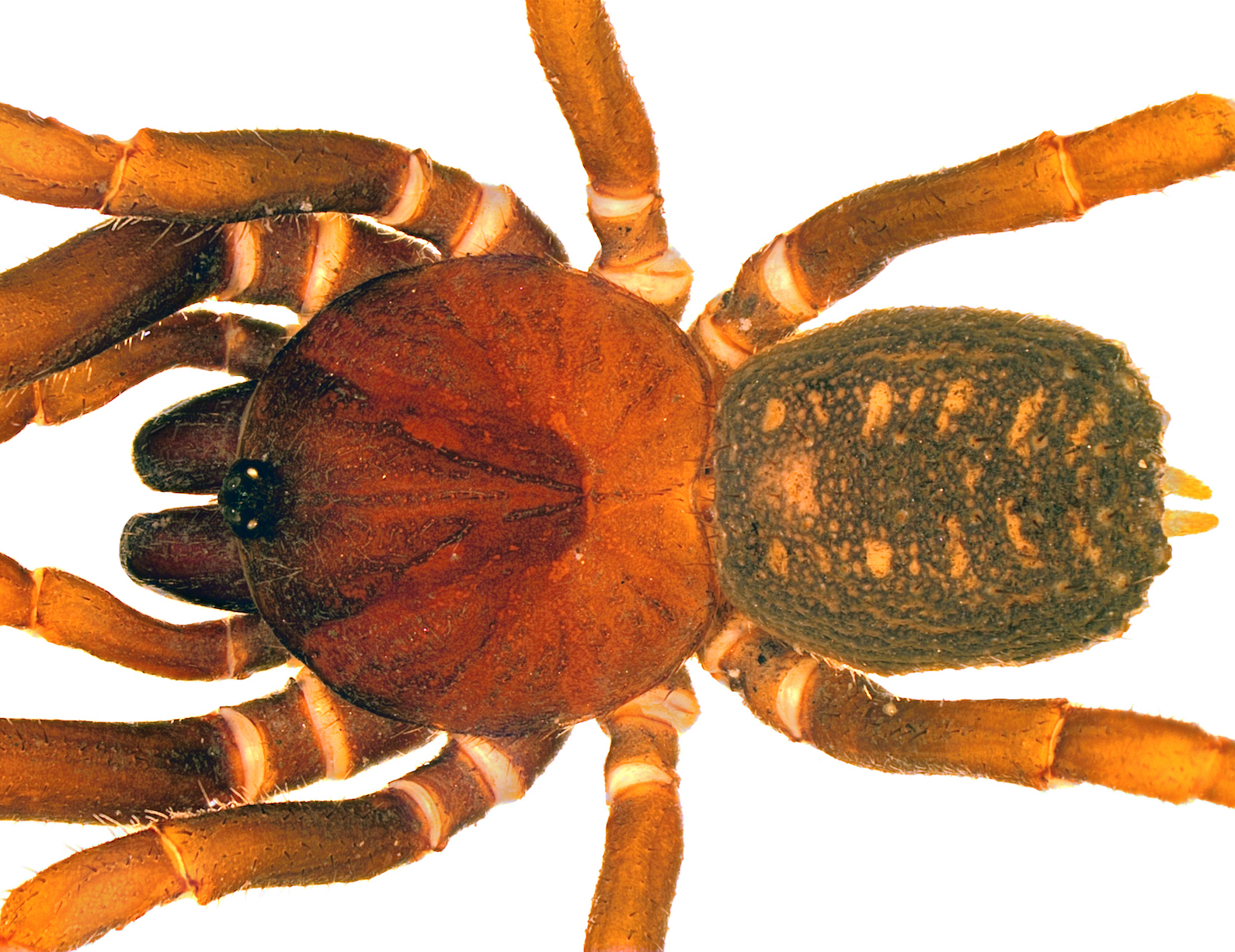 The team found that not only are bald-legged spiders present in Colombia, but they are actually abundant there. The researchers documented several cases of various bald-legged species burrowing into ravine walls or soil, which is behavior that had not been previously reported.