Spinach can be used to power fuel cells • Earth.com 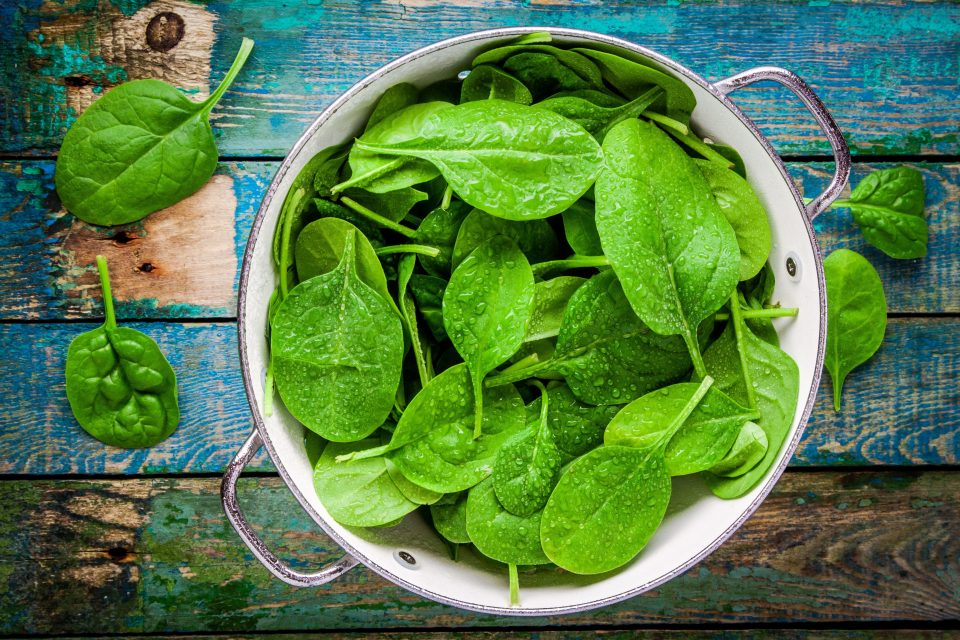 Spinach is not only good for charging up the body, but also for powering fuel cells. According to a new study from American University, spinach can be converted into carbon nanosheets to serve as a catalyst for an oxygen reduction reaction in fuel cells.

An oxidation-reduction reaction is a type of chemical reaction that involves a transfer of electrons that generates energy. This reaction can be used to control the energy output of fuel cells and metal-air batteries.

While it is known that certain carbon materials can catalyze an oxidation-reduction reaction, carbon-based catalysts do not always outperform the traditional platinum-based catalysts.

For the current study, the researchers set out to investigate the potential for spinach to serve as an inexpensive and sustainable yet efficient catalyst.

“This work suggests that sustainable catalysts can be made for an oxygen reduction reaction from natural resources,” said study lead author Professor Shouzhong Zou. “The method we tested can produce highly active, carbon-based catalysts from spinach, which is a renewable biomass. In fact, we believe it outperforms commercial platinum catalysts in both activity and stability. The catalysts are potentially applicable in hydrogen fuel cells and metal-air batteries.”

Additional studies that are focused on creating catalysts for fuel cells and metal-air batteries from natural resources are making progress using plants or plant products like cattail grass and rice. Professor Zou’s team is the first to explore the use of spinach.

Beyond the fact that spinach is abundant and easy to access, it is a good candidate because it is rich in iron and nitrogen, which are essential for an oxygen reduction catalyst.

The catalysts being tested are spinach-derived carbon nanosheets that are about one thousand times thinner than a piece of human hair.

The researchers have found that the spinach-derived catalysts perform better than platinum-based catalysts that lose their strength over time.

Going forward, the team will test out prototypes such as hydrogen fuel cells and develop catalysts from other plants. Professor Zou would also like to make the process more sustainable by reducing the energy consumption that is required.

The study is published in the journal ACS Omega.