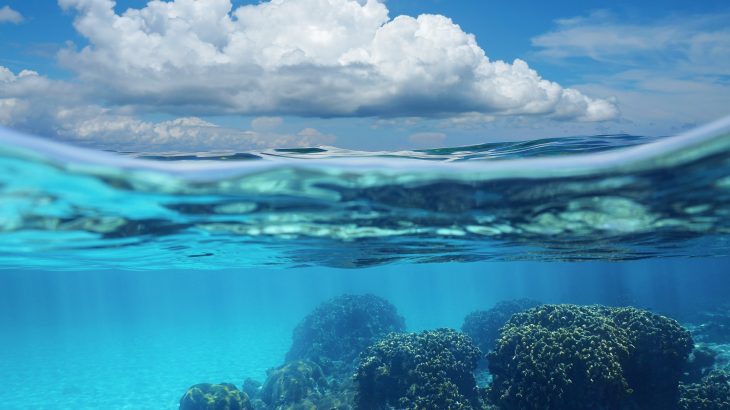 Stanford researchers have found strong evidence to support the theory that a devastating extinction event was caused by a lack of oxygen in Earth’s oceans approximately 444 million years ago. The study also suggests that the anoxic conditions persisted for more than three million years.

Today, human-caused global warming is the primary cause of marine oxygen loss, and a variety of species are at risk.

“Our study has squeezed out a lot of the remaining uncertainty over the extent and intensity of the anoxic conditions during a mass die-off that occurred hundreds of millions of years ago,” said Stockey. “But the findings are not limited to that one biological cataclysm.”

The investigation was focused on the Late Ordovician Mass Extinction, which is one of the “Big Five” mass extinction events in Earth’s history. The most famous of the great die-offs is the Cretaceous-Paleogene event that wiped out three-quarters of all plant and animal species, including the dinosaurs, about 65 million years ago.

During the Late Ordovician event nearly 450 million years ago, most life was confined to the oceans and only a few plants had moved onto land. The continents were still mostly connected as a single giant landmass called Gondwana.

The initial wave of extinction was triggered by a global cooling that impacted much of Gondwana. Approximately 444 million year ago, a second wave of extinction set in that is theoretically tied to ocean anoxia. By the end of the Late Ordovician event, around 85 percent of marine species vanished from the fossil record.

Previous studies have derived ocean oxygen concentrations through the analysis of ancient sediments containing isotopes of metals such as uranium and molybdenum. These elements have different chemical reactions in anoxic conditions compared to well-oxygenated conditions.

The Stanford researchers developed a new model which combined the existing metal isotope data with new data from samples of black shale, which was recovered from the Murzuq Basin in Libya. The shale was deposited in the geological record during the mass extinction event.

Based on the model, the researchers concluded that severe and prolonged anoxia must have occurred across large volumes of Earth’s deep seabeds.

“Thanks to this model, we can confidently say a long and profound global anoxic event is linked to the second pulse of mass extinction in the Late Ordovician,” said Professor Sperling. “For most ocean life, the Hirnantian-Rhuddanian boundary was indeed a really bad time to be alive.”

The research indicates that the deoxygenation across modern oceans will push many species toward extinction. “There is no way that low oxygen conditions are not going to have a severe effect on diversity,” said Stockey.

“We actually have a big problem modeling oxygenation in the modern ocean,” said Professor Sperling. “And by expanding our thinking of how oceans have behaved in the past, we could gain some insights into the oceans today.”