Sponges pick up DNA from other sea creatures as they filter ocean water • Earth.com 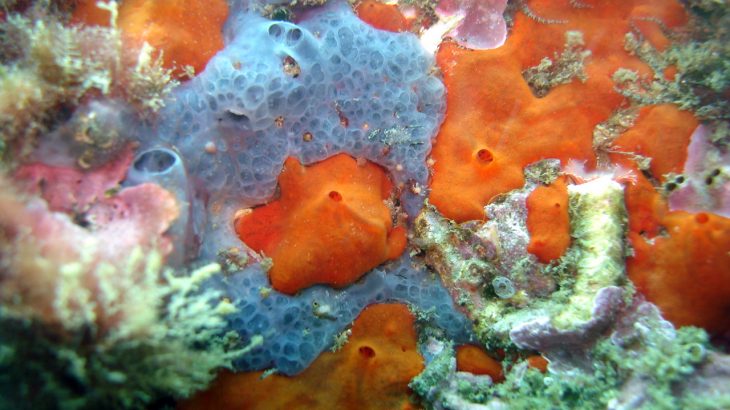 A new study has revealed that sponges provide a unique way for monitoring marine biodiversity. As the sponges filter-feed, the DNA left behind in the water from other animals is collected in their tissues. The researchers identified fish, seal, and penguin DNA in sponges from the Antarctic and Mediterranean.

Study co-author Stefano Mariani is a marine ecologist and population geneticist at the University of Salford.

“Sponges are ideal sampling units because you find them everywhere and in every aquatic habitat, including freshwater,” said Mariani. “Also, they’re not very selective filter-feeders, they don’t run away, and they don’t get hurt by sampling – you can just grab a piece, and they will regenerate nicely.”

The researchers found that the presence of sponge DNA did not interfere with their ability to identify the DNA of other species caught within its tissue. By using a particular DNA primer, they were able to selectively amplify vertebrate DNA without amplifying the DNA of the sponge itself. This technique was combined with metabarcoding, which sorted through the DNA in the tissue sample and organized it into distinguishable species. 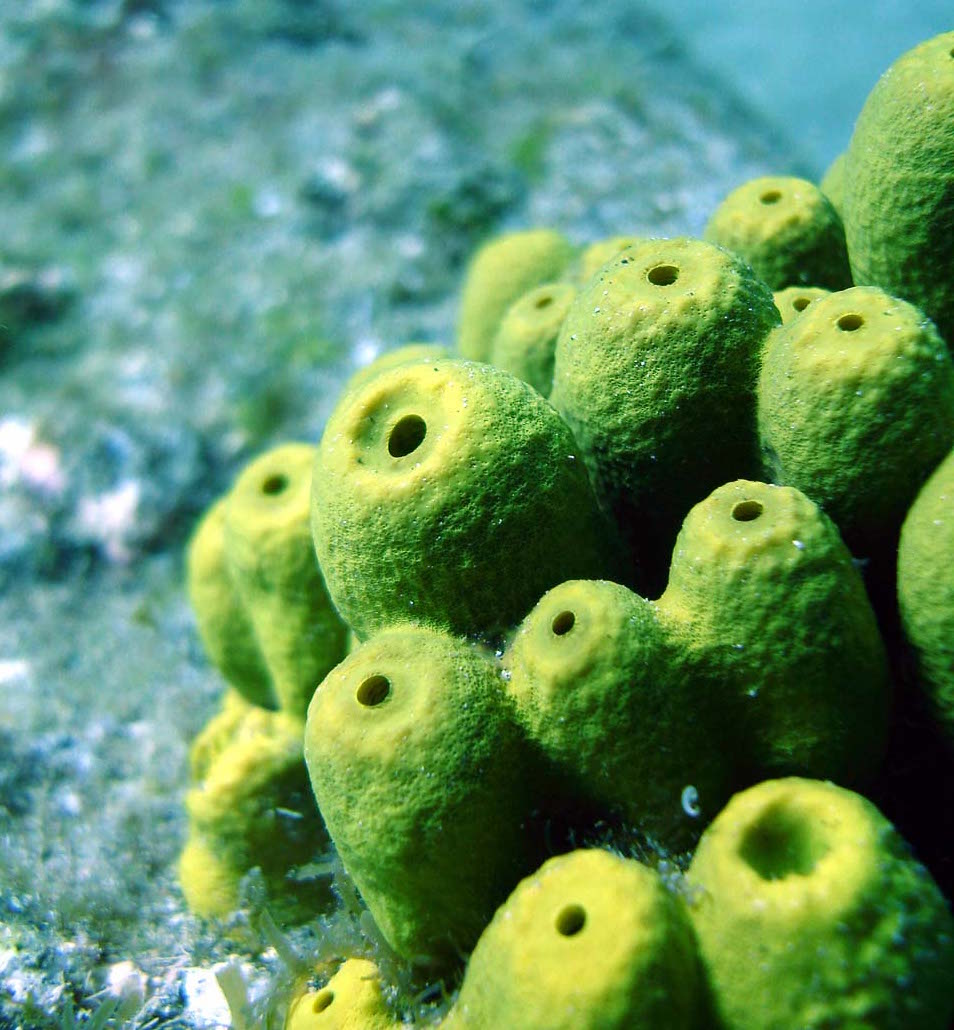 The team identified 31 taxa, which mostly consisted of fish. One sponge sample from Antarctica included DNA from Weddell seals and chinstrap penguins. The sample was ultimately linked to a specific region offshore of a penguin breeding colony. “This was a really exciting find and also makes a lot of sense, because the penguins would be in and out of the water a lot, eating, swimming, and pooing,” said Mariani.

Next, the researchers plan to investigate the ability of other animals to act as DNA samplers, particularly in open waters where sponges are unavailable or inaccessible. According to Mariani, organisms such as jelly fish or salps may be better options in the open ocean.

The ultimate goal of the research is to improve how environmental DNA is collected in order to better monitor biodiversity in areas that may not be suitable for other methods. “I am hopeful that this method will prove itself to be useful,” said Mariani. “It’s the quintessential environmentally friendly biodiversity assessment tool.”