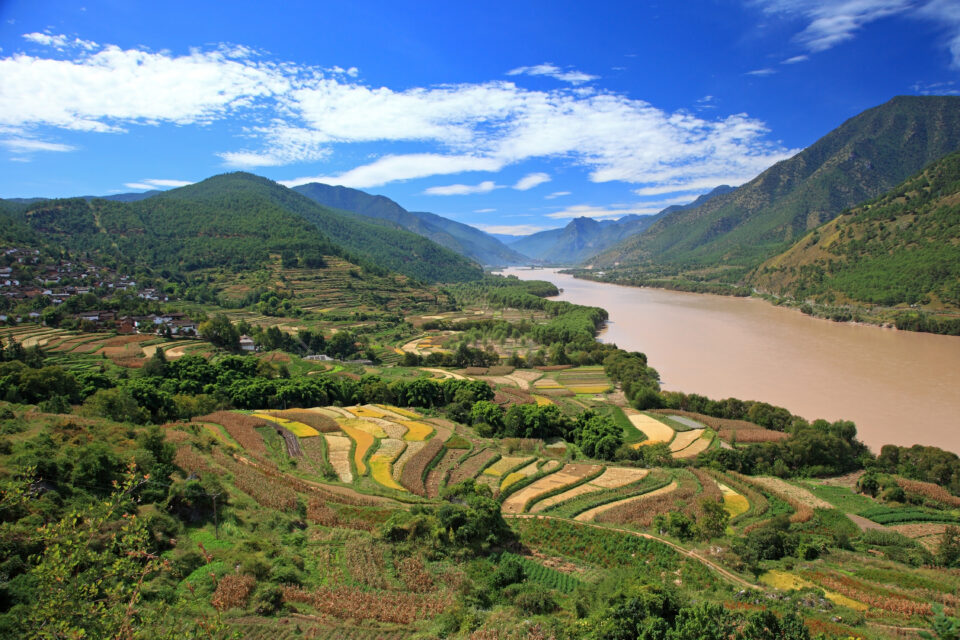 New research using high resolution mapping technology looks at the global impact of wastewater on coastal ecosystems. The study, carried out by scientists at the University of California Santa Barbara (UCSB), was just published in the journal PLOS ONE.

Human sewage can spread disease from bacteria as well as introduce detrimentally large amounts of nitrogen to coastal environments. These impacts affect local wildlife, fishing and other human enterprises. So far, most research into coastal pollution has focused on agricultural run off while relatively little research has looked into wastewater pollution.

To look more closely at the impact of sewage, researcher Cascade Tuholske led a team to estimate and map the nitrogen pathways to the ocean from 135,000 watersheds worldwide. The assessment combined high resolution data on human populations with computer modeling to estimate how wastewater plumes enter the sea and how these plumes overlap with different ecosystems.

The researchers estimate that 6.2 tetragrams of wastewater from sewage enters the ocean in coastal areas per year. This is approximately 40 percent of the wastewater entering these same areas from agriculture.

The watersheds releasing the greatest amount of sewage were found in Asia, where the highest human population densities are. The Chang Jiang (Yangtze) alone contributes about 11 percent of the global total.

Further research is needed to gain a better understanding of this problem, but this research is a starting point for mitigating the issue on a global scale.

“The sheer scale of how much wastewater is impacting coastal ecosystems worldwide is staggering,” said the study authors. “But because we map wastewater inputs to the ocean across more than 130,000 watersheds, our results identify target priority areas to help marine conservation groups and public health officials to work together and reduce the impacts of wastewater on coastal waters across the planet.”