There no is standard “normal” voice, scientists say • Earth.com 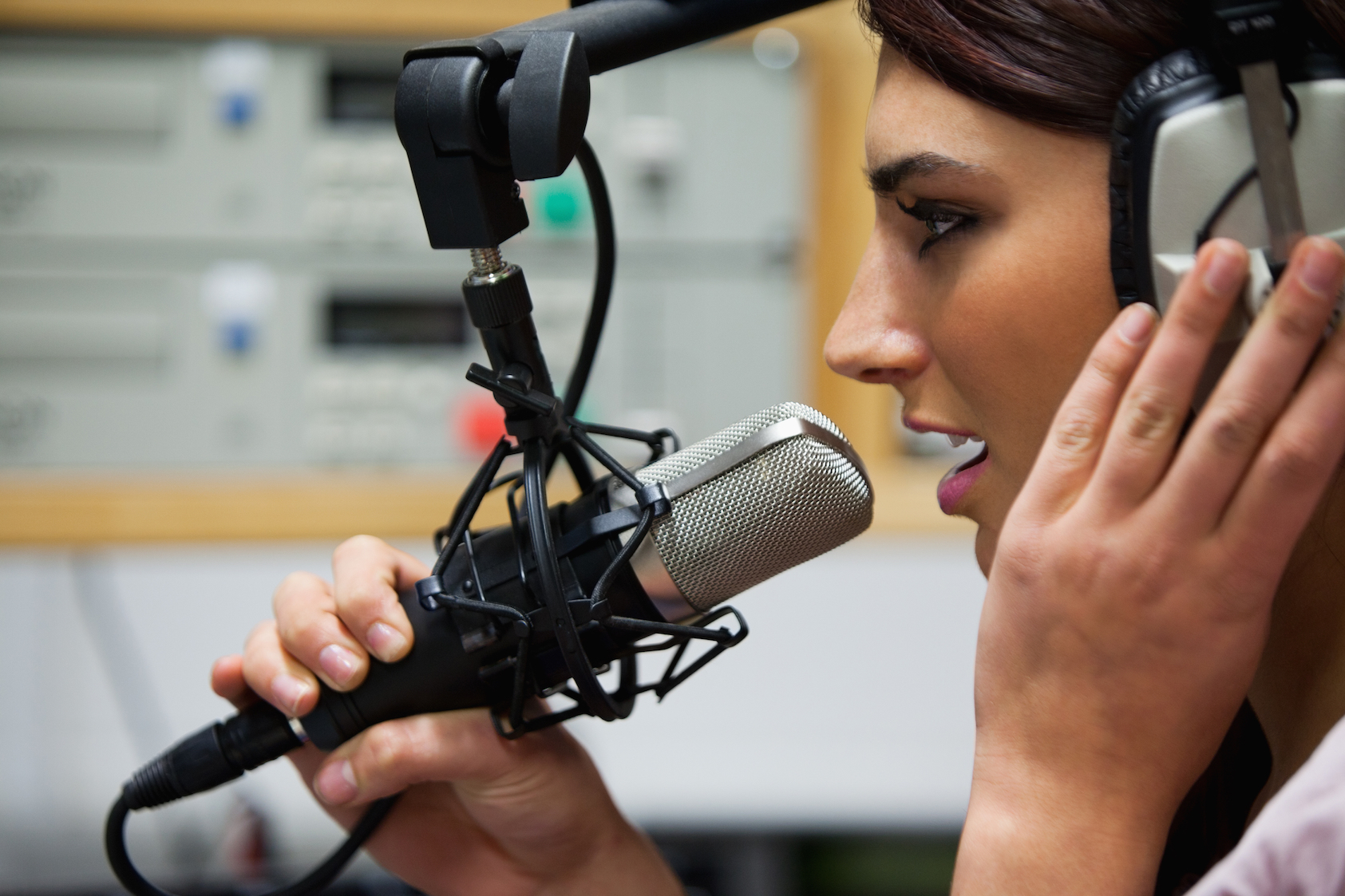 There no is standard “normal” voice, scientists say

There really is no such thing as a “normal voice,” according to a new study from the University of California, Los Angeles. The researchers found that a complex combination of factors including speaker, listener, context, and signal must be understood to evaluate whether or not a voice is perceived as being normal.

“When we started looking at the literature, everyone dodges the question of normalness,” said study lead author Jody E. Kreiman. “Clearly, a great deal depends on what we call ‘normal’ and not ‘normal.’”

When a voice abnormality is recognized, it can reflect negatively on the speaker’s personality, health, and intelligence level.

“How you sound affects every aspect of your existence as a biological being,” said Kreiman. “Voice quality is your auditory face.”

In an effort to understand how people determine when the quality of a voice is good or bad, the team set out to examine what it means for a voice to sound normal. The researchers took a multidisciplinary approach to evaluate voice quality, combining physiology, aerodynamics, acoustics, and perception.

The study participants were presented with recordings of 100 female speakers pronouncing a vowel sound for one second. Half of the speakers had been diagnosed with voice abnormalities, while the other half of speakers had no known vocal disorder.

The participants were asked to rate the recordings and arrange them in order according to the most severe abnormalities.

“We are not interested in cases where people have a very large abnormality,” said Kreiman. “We are more interested in borderline cases so we can begin defining a boundary between ‘normal’ and not ‘normal.'”
The researchers found that listeners were individually consistent in their ratings, and many participants often agreed on voices that sounded abnormal. Across the study group, however, respondents did not agree on which voices sounded normal. These findings suggest that there is no single vocal state that is considered to be normal.

“What these results are really saying is that the current view that voice perception is just the voice signal, or the person speaking, or the person listening, is wrong,” said Kreiman. “We are dealing with a dynamic interaction between the speaker, the signal, the context and the listener, and we have to understand how all these different parts go together to really understand voice.”

According to Kreiman, follow-up research is needed due to several study limitations, including the use of only female speakers,voice recordings which contained only sustained vowels, and a limited acoustic model.

The research will be presented during the 175th Meeting of the Acoustical Society of America 2018 in Minneapolis, Minnesota.