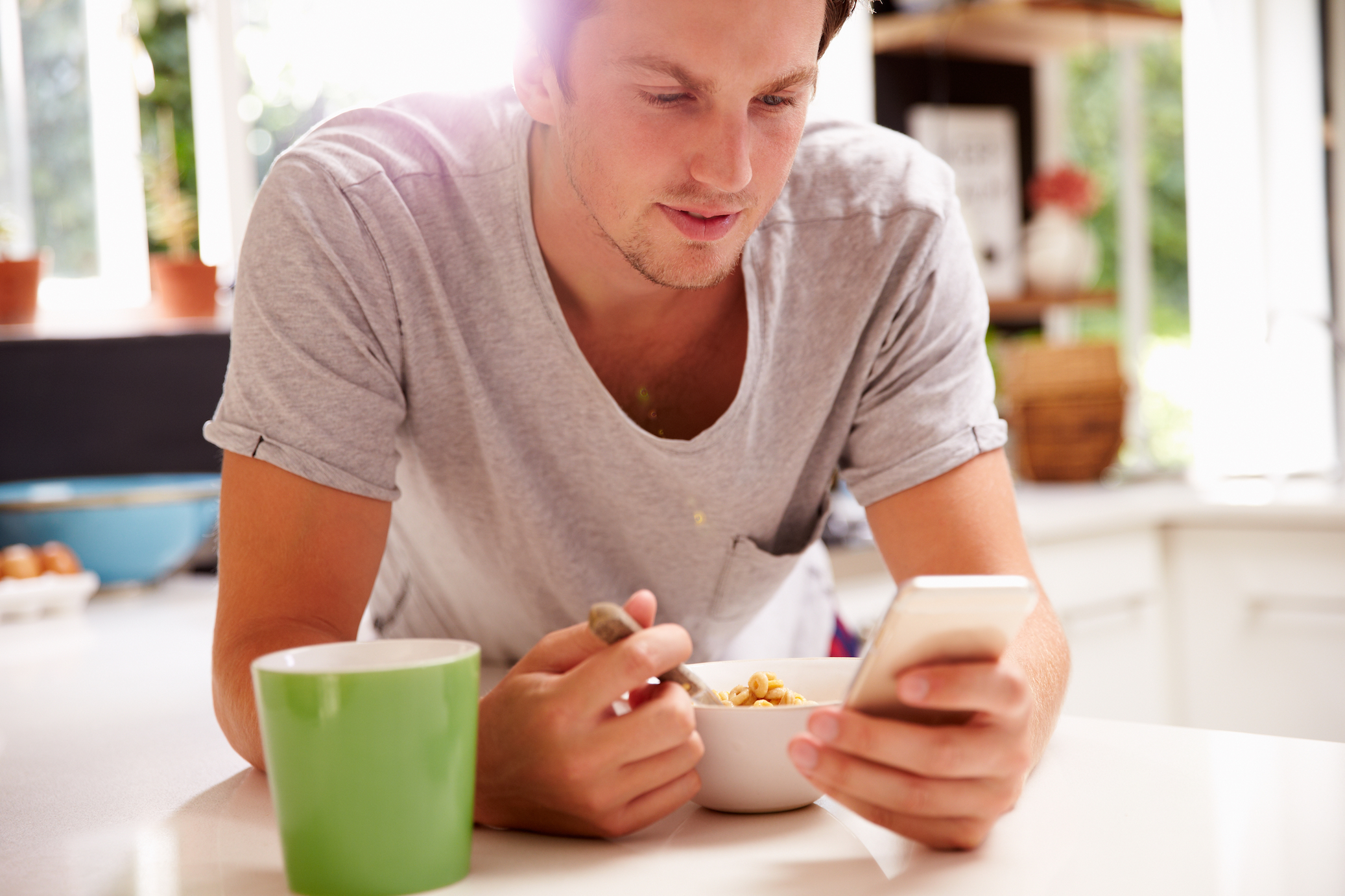 Staying plugged in to work colleagues leads to less efficiency

Teamwork is important for problem-solving, and in today’s world of constantly being plugged in and connected, people are able to share, collaborate, and tackle problems 24/7.

At first, this might seem like the most efficient way to get things done. But a new study conducted by researchers from Harvard Business School found the exact opposite to be true.

The researchers found that constant connection brings about the least creative solutions and doesn’t foster any real communication or learning opportunities.

Instead, the researchers recommend “intermittent” collaboration, working alone for a good chunk of your time and coming together on occasion to get the best results.

For the study, a trio of Harvard Business researchers asked participants split into groups of three to complete a complex problem-solving task.

Some of the group members were constantly interacting to mirror today’s “always on” access to technology. The other members either interacted occasionally or never interacted with each other.

The researchers had several hypotheses about what would happen with the group members.

It was assumed that the group members that worked alone and never interacted with each other would come up with the fewest variations of solutions but would produce the most creative possibilities.

With the group members that were constantly interacting, the researchers guessed that the groups would produce higher average quality but mediocre solutions.

Both of these scenarios turned out to be true, but the researchers found that the group members who occasionally interacted had the best of both worlds. The group members were able to take advantage of each other’s skills and input but not to such an extent that it became routine for certain members to carry others. The intermittent interaction also allowed for finding creative and high-quality solutions similar to the group members who were always alone.

The researchers say that several things can be learned from these study results and that businesses looking for optimal problem-solving methods should take a step back from the “always-on” mindset that new technological advancements are enforcing.

Rather business should allow team members to work together occasionally, as it was often done in the past, and then return to their own jobs.

“As we replace those sorts of intermittent cycles with always-on technologies, we might be diminishing our capacity to solve problems well,” said Ethan Bernstein, a leader of the study.

The results also explain why businesses like IDEO, which is known for its excellence in creativity and brainstorming, is so successful because intermittent problem-solving collaborations are part of the business model.