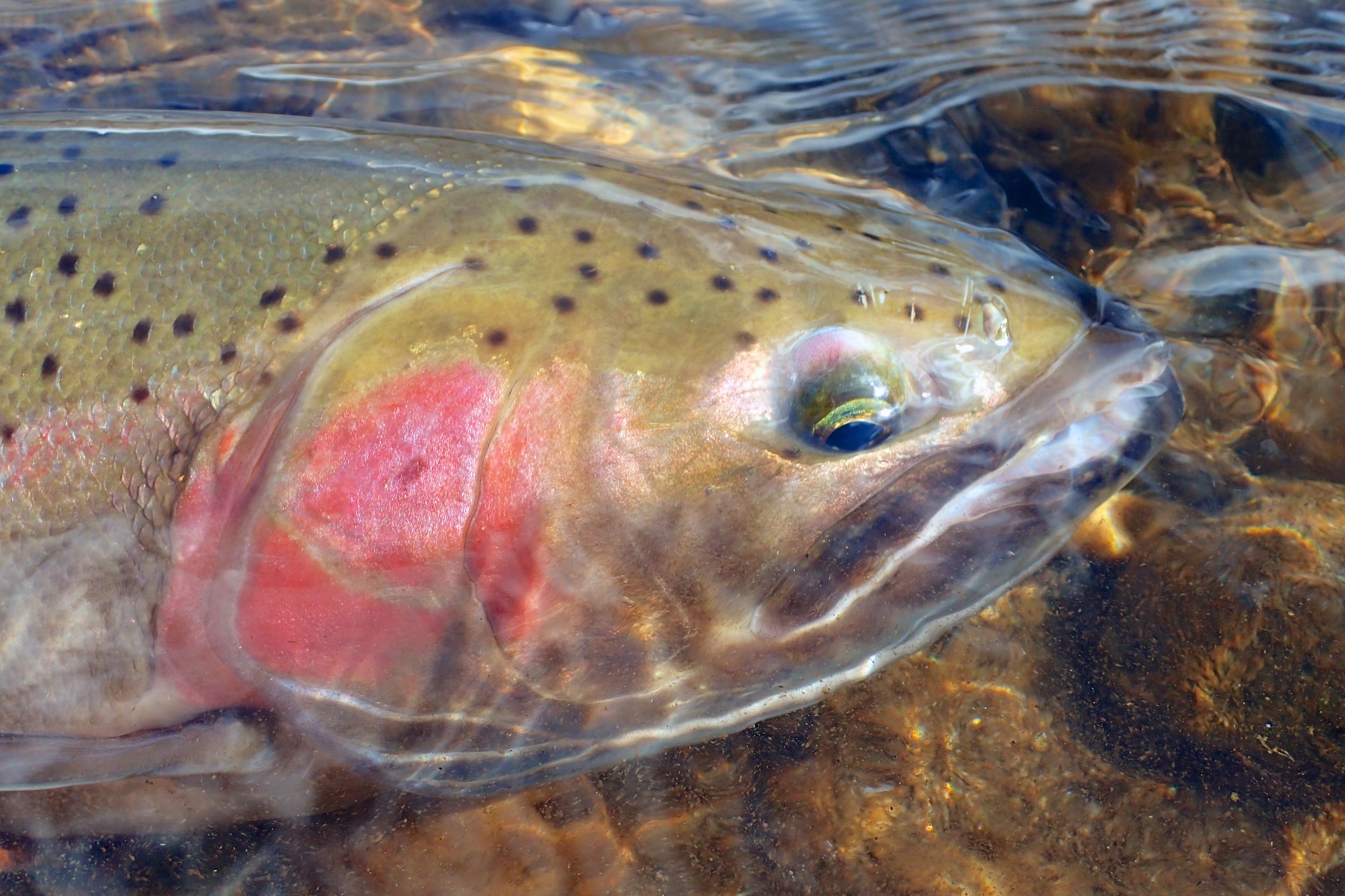 Survival of young steelhead trout in oceans has been declining “precipitously,” according to a new study.

In Puget Sound, south of Seattle, Washington, ocean survival of juvenile steelhead in the 2000s declined by 77% on average compared to the 1980s, the study found.

There were parallel declines in adult populations, which have dropped 53 percent on average since the 1980s, according to the study published in Canadian Journal of Fisheries and Aquatic Sciences.

Steelhead trout populations in British Columbia included in the study also have all declined since the 1980s.

The data can enhance current tools being used to predict changes in steelhead populations, said Neala Kendall, lead author of the study.

“Stakeholders and concerned citizens want to better understand why these populations have been struggling and how marine survival has contributed,” she said. “With this information, policymakers and managers can have different expectations about Puget Sound and Lower Columbia steelhead [compared to] fish on the coast due to their different marine survival patterns.”

Kendall sees this study as providing further support for ongoing efforts by natural resource agencies and nonprofit organizations to improve steelhead survival and protect the habitats  juvenile trout use upon arriving in the ocean. These include reducing construction of seawalls, protecting and promoting forage fish, understanding the impacts of marine mammals, and decreasing exposure to parasites and chemical contaminants.

The research is part of the Salish Sea Marine Survival Project, a US-Canada collaboration of more than 60 organizations conducting research to understand why salmon and steelhead are dying in the Salish Sea.