Why it may not always pay to stick with what you know • Earth.com 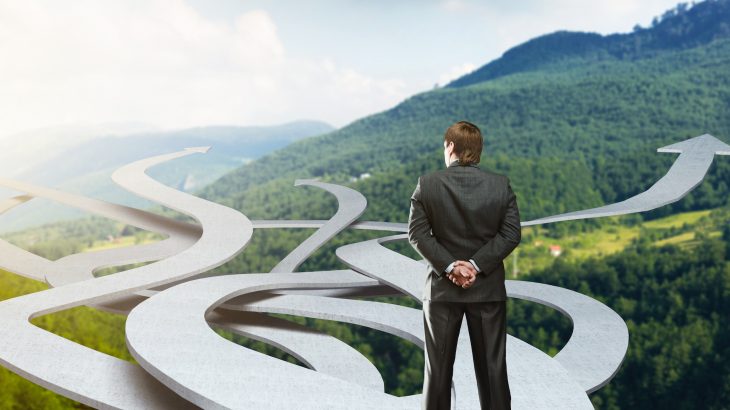 Every day, we are faced with choices when we must decide whether to try something new or to stick with what we already know. Researchers at UC Davis wanted to find out which of these strategies pays off the most in the real world, and they discovered that traversing unfamiliar territory may lead to greater success.

The investigation was focused on fishing boat captains, who make critical choices between the familiar and the unknown every day while seeking out the best fishing spot. The UC Davis team analyzed more than half a million fishing vessel position records from nearly 2,500 commercial fishing trips in the Gulf of Mexico, including their revenues.

Study co-lead author Shay O’Farrell is a postdoctoral researcher in the lab of Professor James Sanchirico in the Department of Environmental Science and Policy.

“It looks like exploration pays off in the face of uncertainty,” said O’Farrell. “This is particularly important in the context of global environmental change, when disturbances such as storms and droughts are predicted to increase.”

The researchers found that some vessels explore new territory more frequently than others, investing more time and resources into trying out new fishing locations. In times of stability, the exploratory vessels were found to perform just as well as vessels that relied more on consistency.

“In relatively stable environments, we would expect that any gains from switching behaviors would usually go away, otherwise vessels would be changing how they fish,” said Sanchirico.

In 2009, popular fishing grounds in the Gulf of Mexico were closed and boats were forced to find new places to fish. The researchers discovered that the exploratory vessels were much less impacted by the sudden change in circumstances, which is likely due to the captains’ experience in selecting new fishing grounds.

According to O’Farrell, the findings may hold lessons for times of uncertainty.

“One way in which we can future-proof our livelihoods is by exploring new options,” said O’Farrell. “That way, if our current options become unavailable or less attractive in the future, we can fall back on our knowledge of alternatives. Sharing our knowledge could make us even more resilient still, as we can draw from a larger pool of experience.”