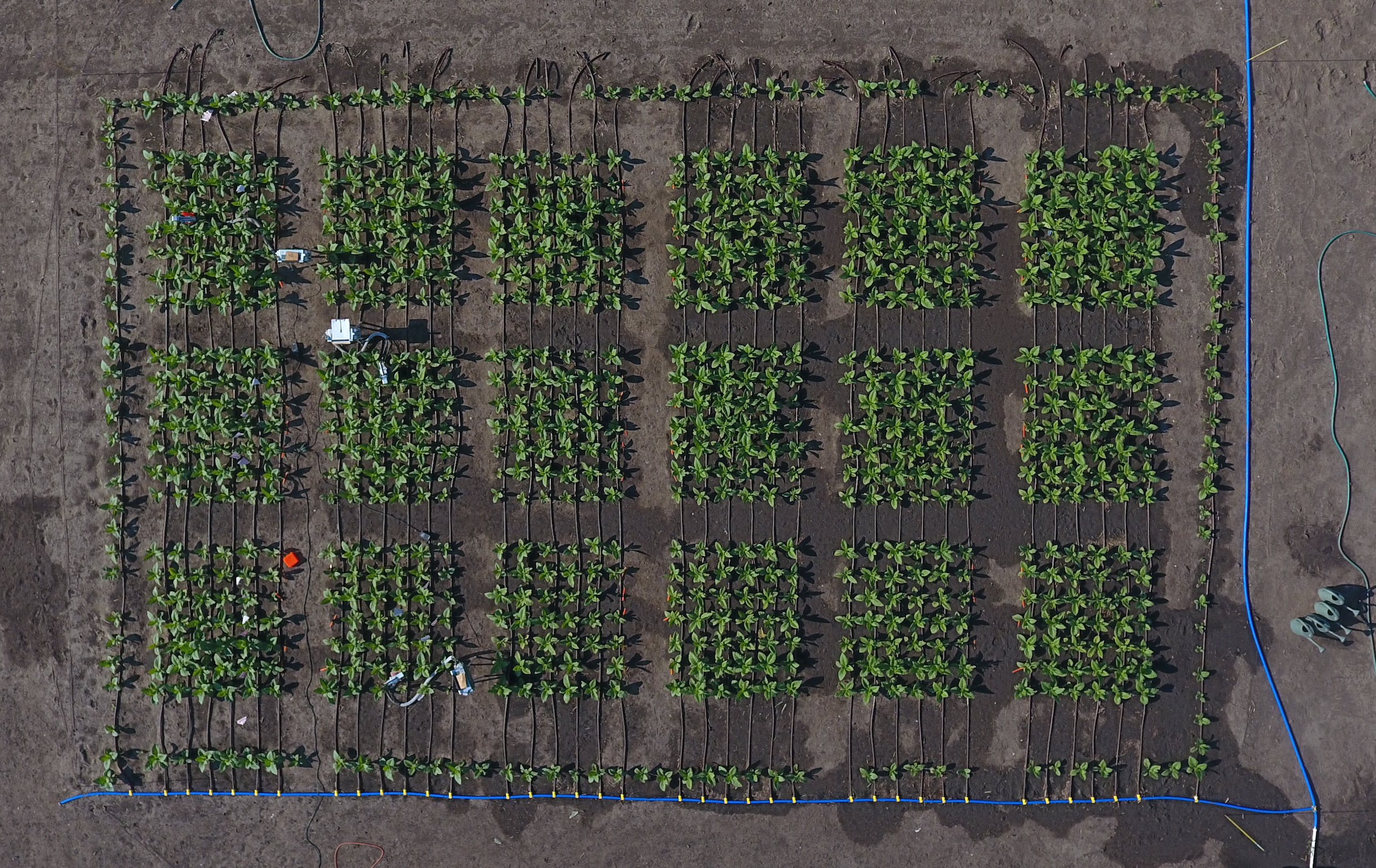 A new study led by researchers at the University of Essex has revealed that the output of major food crops could be increased by nearly 50 percent simply by boosting the production of a specific protein that is involved in photorespiration.

The experts developed a model crop that was used to investigate the effects of overexpressing the H-protein, which occurs naturally in the leaves of plants. Over the course of two years, field experiments showed that increasing this particular protein improved the crop’s yield by 27 to 47 percent.

However, this process also stunted plant growth and metabolism, leaving some young plants only around half of their potential size.

“Plant scientists have traditionally used promoters that express proteins at high levels throughout the plant, and there are many examples where this has worked really well,” said study lead author Patricia Lopez-Calcagno.

“But for the H-protein, we showed that more is not always better demonstrating that when we translate this method to other crop plants, we will need to tune the changes in protein to the right levels in the right tissues.”

The study is the first of its kind to enhance a crop’s H-protein levels in real-world growing conditions outside of a laboratory. The team used tobacco for the investigation because it grows quickly and is easy to genetically engineer, and any effective modifications in tobacco can be applied to food crops.

“The reality is that as growing season temperatures continue to increase, the yield hit caused by photorespiration will also increase,” said co-author Paul South. “If we can translate this discovery to food crops, we can equip farmers with resilient plants capable of producing more food despite increasing temperature stress.”

The team has plans to increase the H-protein levels of soybeans and cowpeas next. In addition, they will manipulate this protein in cassava, which is a staple food for more than one billion people.

The primary goal of the research is to increase crop yields for farmers worldwide, particularly smallholder farmers in Sub-Saharan Africa and Southeast Asia.

This analysis is part of the international research project Realizing Increased Photosynthetic Efficiency (RIPE), which is supported by Bill & Melinda Gates Foundation, the Foundation for Food and Agriculture Research, and U.K. Department for International Development.

The study is published in the Plant Biotechnology Journal.