Stink bug habitat could increase by 70 percent in the U.S. • Earth.com 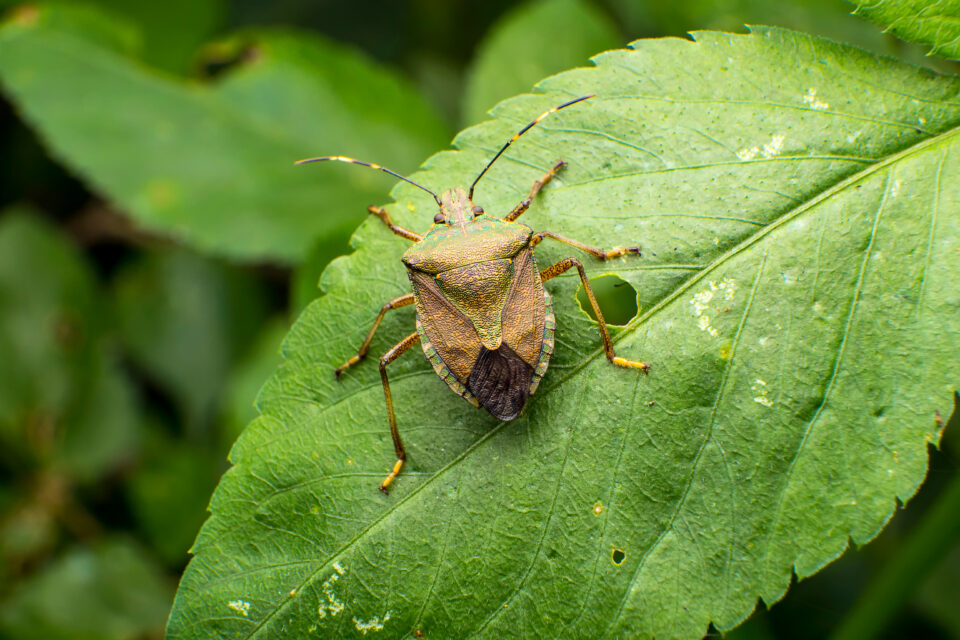 A new modeling study led by Washington State University (WSU) has found that, in the United States, climate change could increase the suitable habitat for the brown marmorated stink bug by 70 percent. The foul-smelling, voracious pest migrated from Asia to the United States two decades ago.

By drawing on data from a three-year stink bug monitoring effort in 17 states, as well as several potential climate change scenarios, the experts estimated a possible northward shift in stink bug-hospitable areas, including the Mid-Atlantic, the Great Lakes, and West Coast valleys such as the Sacramento Valley in California or the Treasure Valley in Idaho. However, whether the insects will manage to thrive in these places will depend on the conditions of each area and potential mitigation measures.

“Every system will change with climate change, so the fact that you can grow garbanzo beans, lentils or wheat without these pests now, doesn’t mean that you will not have them in a few years,” said study lead author Javier Gutierrez Illan, an entomologist at WSU. “There are mitigating things that we can do, but it is wise to prepare for change.”

The brown marmorated stink bug is a generalist herbivore, known to feast on almost 170 different plants, including crops and even ornamental plants. Since its arrival in the U.S. two decades ago, it has been detected in 46 states and is considered a pest in 15 of them. Because these bugs like to winter indoors, proximity to populated areas appeared to help them get established in new places.

However, once there, they do not need people to proliferate, and other factors – such as water availability – have a greater impact on their abundance. Thus, although the bugs dislike cold winters, rising temperatures caused by climate change are not necessarily beneficial for them if the land becomes too dry. As a consequence, changing patterns of precipitation will likely play a leading role in influencing where the bugs will thrive.

Currently, some states (including Washington) are employing a parasitoid insect called the samurai wasp to control stink bugs. These wasps lay their eggs inside stink bug eggs, which not only destroys the affected eggs, but also gives the opportunity to wasp larvae to further consume other developing stink bugs.

According to the scientists, such measures may help prevent or minimize stink bug spread into new areas. They also advise Washington growers to use WSU’s DAS, or Decision Aid System, a online tool that provides information to help them prepare for future changes to their agricultural systems, including the possible invasion of such pests. Finally, growers would also benefit from familiarizing themselves with the stink bugs through websites such as stopbsmb.org.

“Most growers learn from their parents or from the previous generation, but the information that they had is probably no longer as useful because the climate is changing, so they need these types of tools,” Gutierrez Illan concluded.