How to keep stink bugs out of your home during winter • Earth.com 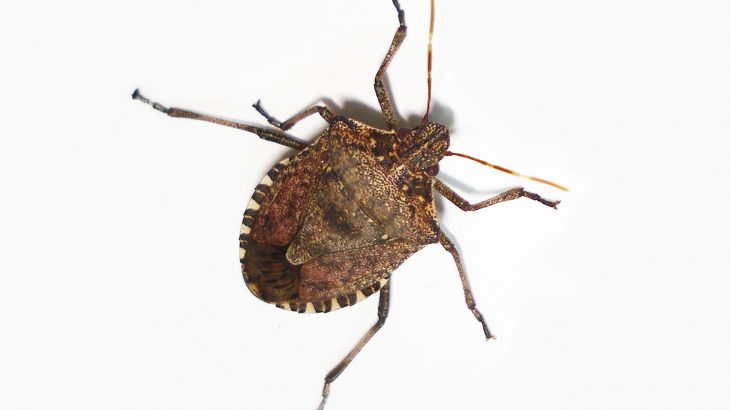 How to keep stink bugs out of your home during winter

Researchers from Virginia Tech and the United States Department of Agriculture have found that brown marmorated stink bugs (Halyomorpha halys) cannot enter into slits less than 3 millimeters wide and holes less than 7 millimeters wide. This evidence can help homeowners safeguard their houses against stink bugs during the winter, when the critters are seeking shelter from the cold.

“The way people talk about H. halys, you’d think they could get into just about anything,” said study leader Benjamin Chambers, Ph.D., a graduate of Virginia Tech’s BioBuild program. “As it turns out, the slits they can get through are pretty small, but not so small as I thought.”

To come to this conclusion, published February 13th in the Journal of Economic Entomology, Chambers conducted a series of tests where he put 30 brown marmorated stink bugs in a sealed box. The box had several slashes or holes on the top of varying widths. When a heat source was placed below the box, the stink bugs would attempt to exit via the varying slits and holes.

“We now know how small of an opening is not a concern for H. halys,” Chambers said. “Once you’re below a rigid 3-by-7 millimeter opening, you won’t see many getting through.”

However, homeowners must take structural needs into account when safeguarding against stink bugs. “Opening size is also relevant in selecting screen or mesh being placed over vents,” Chambers continued. “If ventilation is already near the design minimum, selecting too fine a mesh could interfere with the proper function of those vents.”