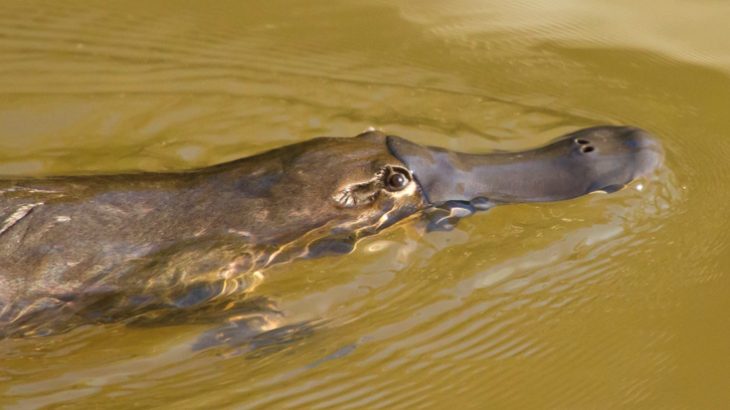 Stream animals found to be heavily contaminated by drug pollution

Researchers at the Cary Institute of Ecosystem Studies have found alarming levels of pharmaceutical compounds in stream insects. Out of 69 compounds, some were detected at concentrations that threaten the animals that feed on them, such as trout and platypus. Furthermore, the stream insects can pass the drugs along to spiders, birds, and other streamside predators when they emerge as flying adults.

Pharmaceutical pollution is present in surface waters worldwide. Most wastewater treatment facilities are not equipped to remove drugs from sewage, and aging septic tanks and pipes are contributing to the problem.

Study co-author Emma Rosi is an aquatic ecologist at the Cary Institute.

“Stream life is swimming in a mixture of pharmaceuticals. Our study is the first to show that this chronic drug pollution can concentrate in aquatic insects and move up food webs, in some cases exposing top predators to therapeutically-relevant doses,” explained Rosi.

The investigation was focused on six streams in Melbourne, Australia, where the  researchers screened for 98 pharmaceutical compounds including common drugs like antibiotics, antidepressants, antihistamines, and NSAIDs. The team collected aquatic insects and riparian spiders for testing. 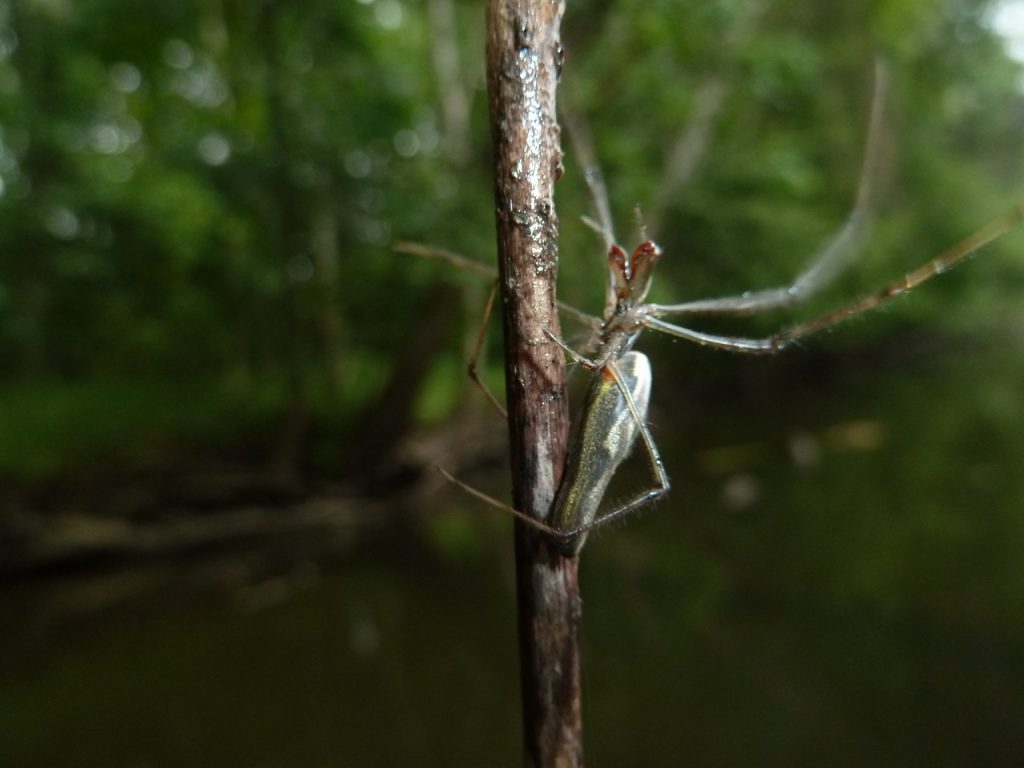 Study lead author Erinn Richmond is a freshwater ecologist at Monash University in Australia. “We focused on riparian spiders because they build their webs over streams and feed on adult aquatic insects as they emerge from the water,” said Richmond.

The analysis of tissues detected up to 69 different pharmaceutical compounds in aquatic insects and up to 66 compounds in riparian spiders. Insects collected downstream of wastewater treatment facilities or in heavily populated areas with potential septic tank leakage had the highest drug concentrations. Across these sites, pharmaceutical concentrations were an average of 10 to 100 times higher compared to sites with less contamination.

Study co-author Jerker Fick is a chemist at Umeå University in Sweden who analyzed the insect and spider samples.

“Insect tissues had drug concentrations that were orders of magnitude higher than concentrations measured in surface waters,” said Fick. “We also found a diverse suite of drugs in spiders, indicating that drugs are passed from the water to prey to predator, thereby exposing other animals in the food web to drugs.”

Richmond added: “Pharmaceuticals were present in every insect and spider we tested – including those collected in Dandenong Ranges National Park. Even this seemingly pristine site was contaminated, likely because people live in the park’s drainage area and visit the park.”