Women with high work-life stress have a harder time getting pregnant • Earth.com 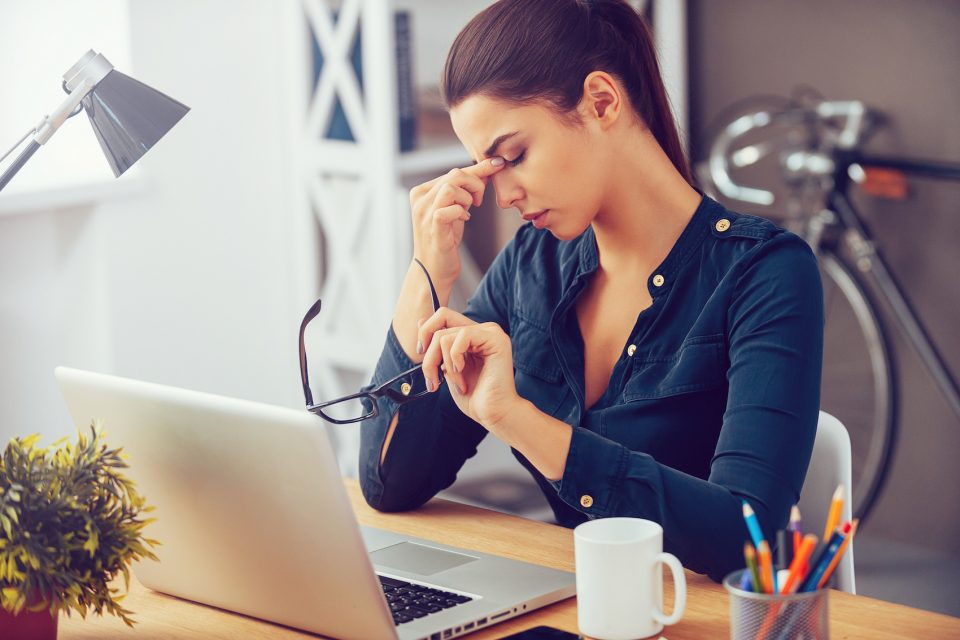 Study lead author and doctoral student Amelia Wesselink said that more healthcare providers should be counseling women who are trying for a baby about the very real benefits of striking a healthy work-life balance.

The investigation was focused on 4,769 women between the ages of 21 and 45 and 1,272 men over the age of 21 who participated in the Pregnancy Study Online (PRESTO). None of the volunteers had a history of infertility, and the couples had not been trying to get pregnant for longer than six menstrual cycles.

“While some epidemiologic studies support the hypothesis that stress can adversely affect fertility, few prospective studies have assessed the association in couples from the general population,” said Wesselink.

The responses from the individuals were based on the past month, and were measured on a scale known as the perceived stress scale (PSS), in which higher scores represent a higher level of stress.

Overall, 20 to 25 percent of women and 18 to 21 percent of men of reproductive age in the United States report that they are under stress on a daily basis. According to the research, which followed up on couples for one year, stress among males had no notable effect on the pregnancy outcome.

“Although this study does not definitely prove stress causes infertility, it does provide evidence supporting the integration of mental health care in preconception guidance and care.”

The study is published in the American Journal of Epidemiology.