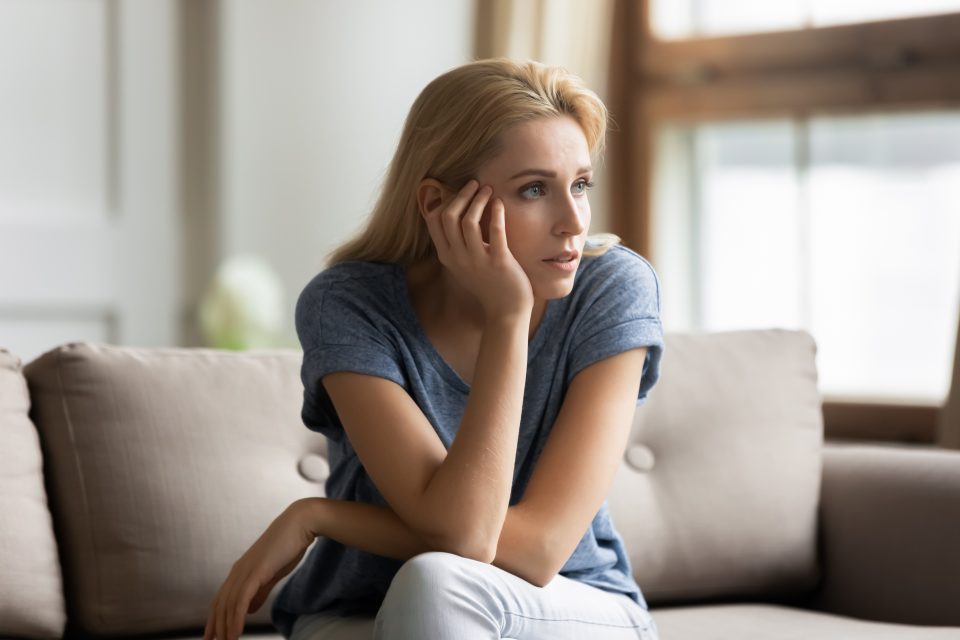 A new study has identified genes related to inflammation and stress that could be targeted to treat depression in patients who are currently resistant to treatment.

“While there is overwhelming evidence of increased inflammation in depression it is still unclear how exactly this occurs and what it looks like at the level of chemistry within the body,” said Dr. Cattaneo.

“In this study we show for the first time that it is possible to distinguish patients with depression who do not respond to medication from those who are responding to the antidepressant medication, based on the levels of well-known measures of inflammation and the presence of molecular mechanisms that put this inflammation into action.”

“This could potentially provide a means to assess which treatment options may be more beneficial from the outset.”

According to the World Health Organization, more than 264 million people of all ages suffer from depression, which is a leading cause of disability worldwide. As many as one-third of patients do not respond to treatment.

The new study was focused on blood testing among 130 patients with major depressive disorder (MDD) and 40 healthy controls. The researchers set out to investigate how gene expression, a process that initiates the production of new molecules, may be used to identify patients with treatment-resistant depression.

Compared to healthy controls and patients who were responding well to treatment, the researchers observed significantly stronger molecular signs of inflammation and stress in treatment-resistant patients and among depressed individuals who were not taking medication.

The findings support the growing evidence that patients that do not respond to antidepressants or have untreated depression have heightened inflammation.

Previous research has shown that high levels of C-reactive protein (CRP) in the blood indicate some degree of inflammation in the body. In the present study, the team found higher levels of blood CRP in both patients that were resistant to treatment and medication-free patients.

The investigation showed that the expression of several inflammation-related genes – including IL-1-beta, TNF-alpha, and P2RX7 – was also increased in treatment-resistant and drug-free patients. Individuals in these two groups were also found to have reduced numbers of glucocorticoid receptors, which are involved in the body’s stress response. A lower number of these receptors reduces the body’s natural ability to buffer stress through hormones and increases the risk of more severe forms of depression.

“Our study has provided important insight into the mechanisms that can explain the link between inflammation and depression which will especially impact the future of personalised psychiatry,” said study senior author Professor Carmine Pariante.

“While much of drug-based intervention currently relies on a ‘trial and error’ approach, studies such as this implore investigation into identifying sub-groups of patients with depression – such as treatment resistant patients with inflammation – so that patients may be guided directly to treatment strategies which work best for them.’

The study is published in the journal Translational Psychology.