Doctors are stressed at work and at home during pandemic • Earth.com 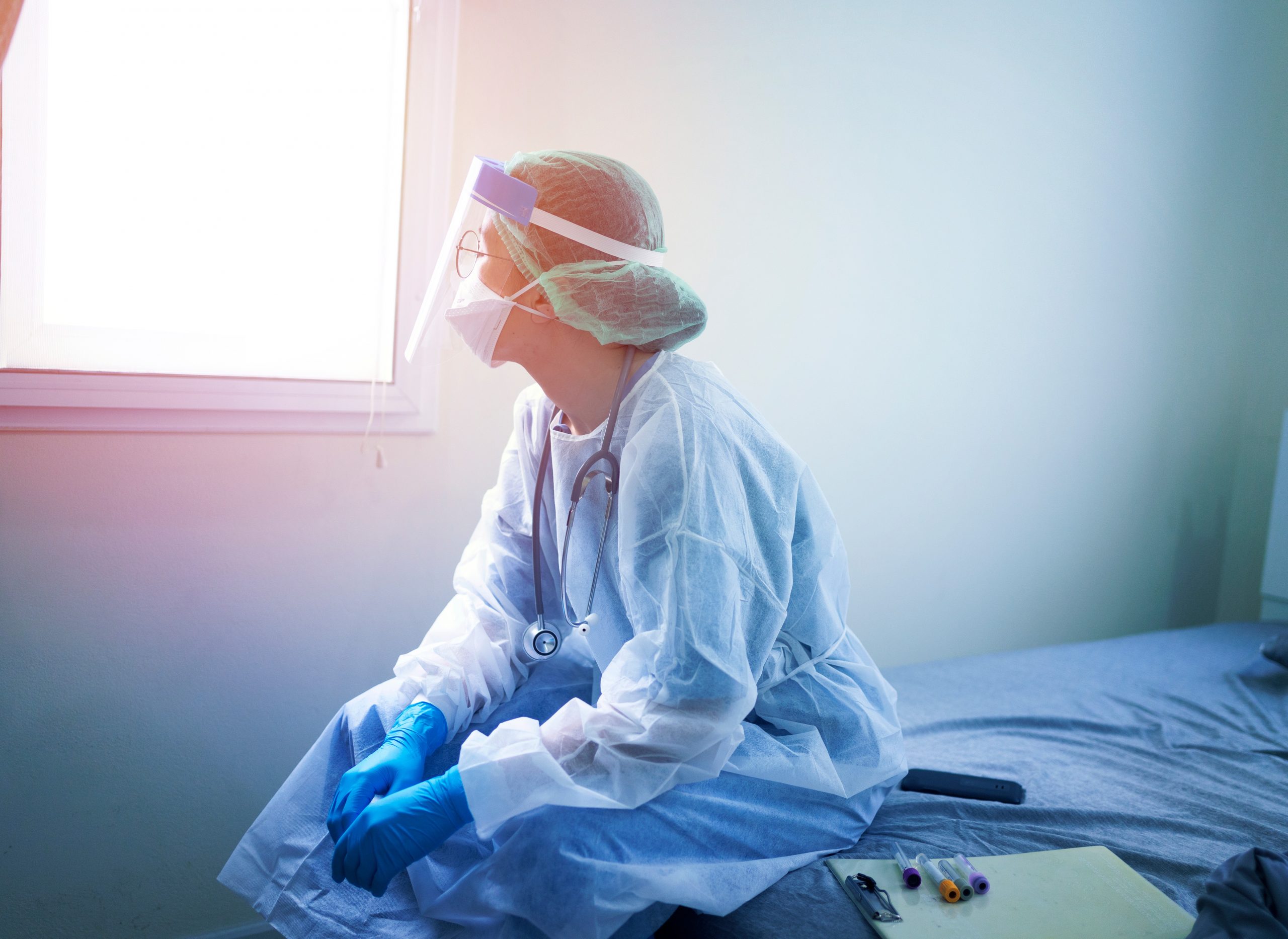 Doctors are stressed at work and at home during pandemic

Doctors are stressed at work and at home during pandemic. A recent study led by researchers at UC San Francisco is the first of its kind to evaluate the stress levels of doctors in the United States during the COVID-19 pandemic.

The study shows that emergency medical physicians are experiencing high levels of emotional exhaustion and anxiety, regardless of the intensity of the COVID-19 outbreak in their local area.

In seven cities across California, Louisiana, and New Jersey, doctors reported having anxiety at both work and home.

One of the most common sources of stress among physicians is the concern of exposing relatives and friends to the virus. The majority of the 426 emergency physicians surveyed reported changes in their behavior toward family and friends, particularly decreased signs of affection.

“Occupational exposure has changed the vast majority of physicians’ behavior at both work and home,” said study lead author Dr. Robert M. Rodriguez. “At home, doctors are worried about exposing family members or roommates, possibly needing to self-quarantine, and the effects of excess social isolation because of their work on the front line.”

There were slight differences found between men and women, with women reporting higher stress levels.

The average male physician expressed that the effect of the pandemic on stress ranked at a 5 out of 7, with 4 being somewhat stressful and 7 being extremely stressful. On average, female physicians ranked their stress response at a level of 6.

Both men and women reported higher levels of emotional exhaustion or burnout. The highest level of concern was tied to a lack of personal protective equipment (PPE), which was often cited as the source of the greatest potential relief.

The doctors also expressed having anxiety over inadequate rapid diagnostic testing, the risk of community spread by discharged patients, and the well-being of coworkers diagnosed with COVID-19.

According to the researchers, the survey also revealed clear-cut strategies for mitigating anxiety among physicians, including better access to PPE and rapid turnaround testing.

However, the researchers found that the levels of anxiety in the California sites were similar to those in the New Orleans and Camden sites, which were experiencing surges at the time.

“This suggests that the impact of COVID-19 on anxiety levels is pervasive and that measures to mitigate stress should be enacted universally,” said Dr. Rodriguez. “Some of our findings may be intuitive, but this research provides a critical early template for the design and implementation of interventions that will address the mental health needs of emergency physicians in the COVID-19 pandemic era.”

The study is published in the journal Academic Emergency Medicine.