Stress can make it easier to process bad news • Earth.com 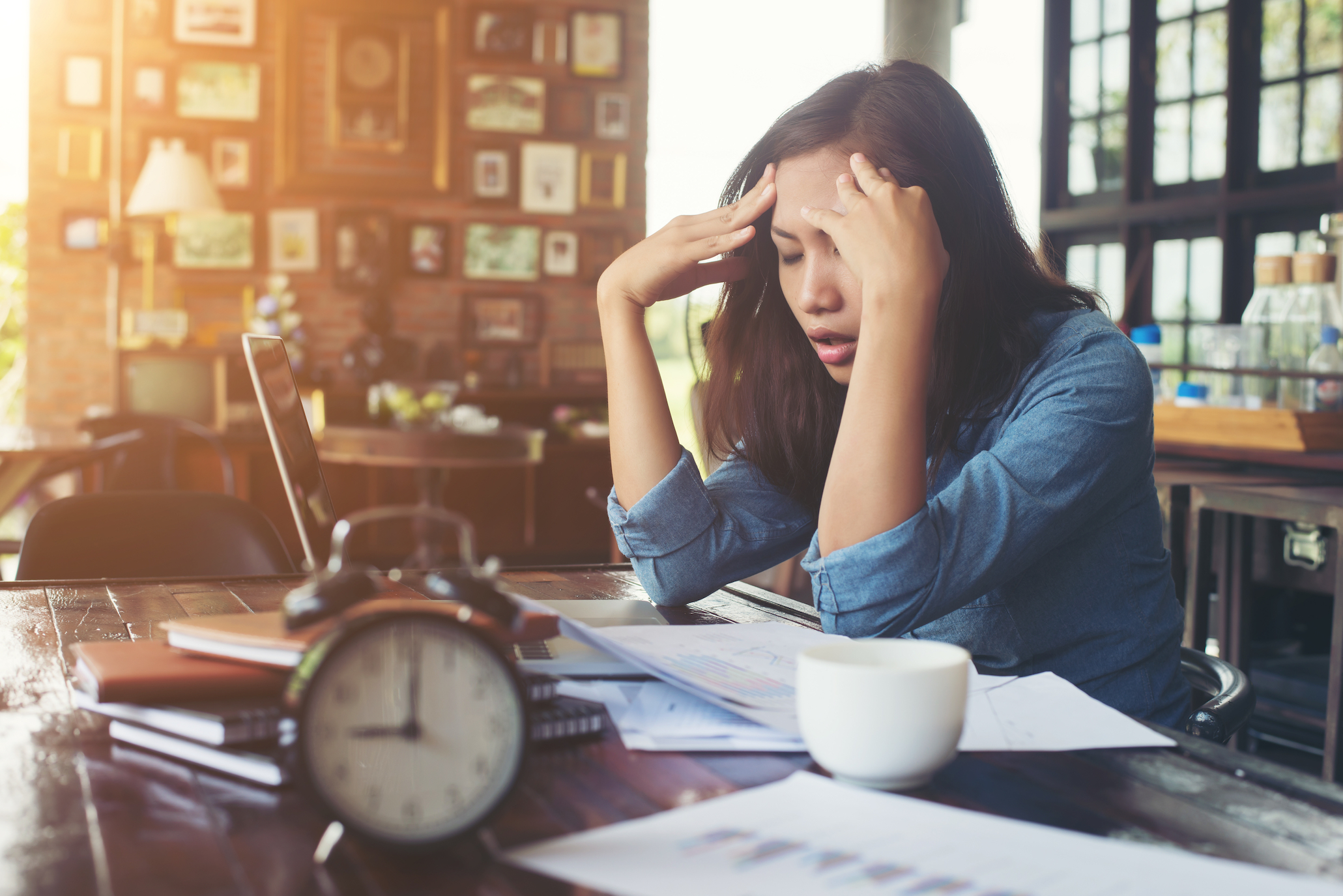 Stress can make it easier to process bad news

A new study from the Society for Neuroscience has found that stress makes it easier for us to process bad news. The researchers found a potential mechanism that adjusts levels of optimism to the relative danger or safety of our environment.

According to the research, people are generally overly optimistic, and we have a tendency to accept good news over bad news. Under certain psychiatric conditions such as depression, however, the opposite is true. Depressed patients more readily accept bad news.

The study by Neil Garrett, Tali Sharot, and colleagues has found that the ability to shift between these two patterns can be a healthy response to the changing demands of our environment.

In a controlled lab test, the researchers induced stress among participants by informing them that they would be giving a public speech unexpectedly. Next, the individuals were asked to estimate the likelihood of experiencing 40 different aversive events in their life, such as being involved in a car accident or becoming a victim of card fraud.

The tendency toward optimism was clearly demonstrated by the control group, who took more notice of good news compared to bad news. In contrast, the participants who had been exposed to stress showed no such bias and became better at processing bad news.

The researchers also conducted a study that was focused on Colorado firefighters, who naturally experience fluctuating periods of stress as part of their job, and the analysis had very similar results to the lab test.