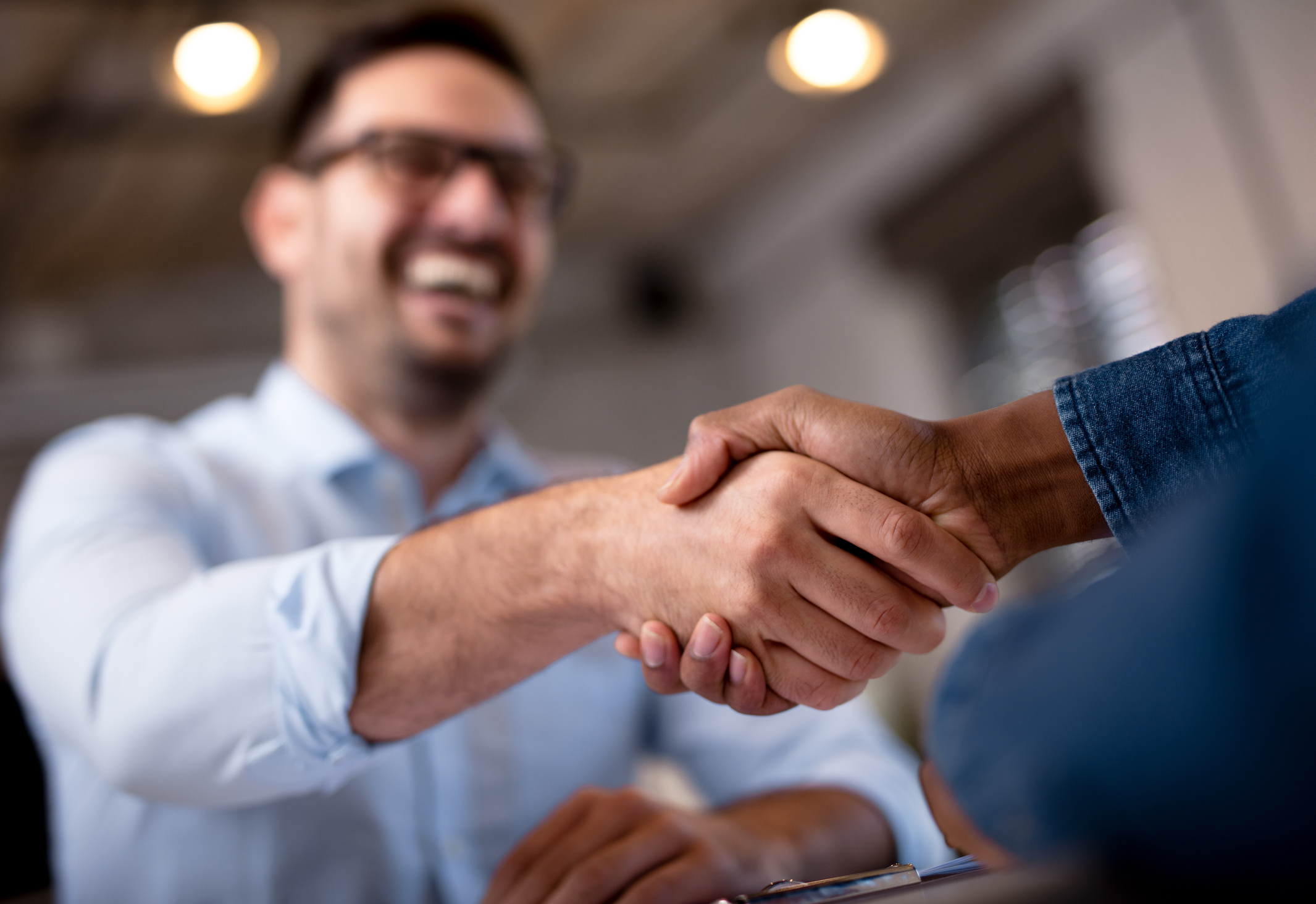 A new study led by the University of Manchester has revealed a link between physical strength and healthy brain function in middle-aged and older adults. The findings of the study indicate that exercise may be an effective way of increasing brain power.

The study was focused on data from nearly half a million people. Individuals with better muscle strength and a stronger grip were found to perform better on both problem-solving and memory tests. These adults were also found to have superior reasoning skills and faster reaction times.

“When taking multiple factors into account such as age, gender, bodyweight and education, our study confirms that people who are stronger do indeed tend to have better functioning brains,” said lead author Dr. Joseph Firth.

In the past, researchers have found that people with a weaker hand grip showed more advanced deterioration of white matter, brain tissue that connects neurons across all regions of the brain.

The current study revealed that adults with a stronger grip reacted more quickly to visual stimuli, recalled more numbers from a list, and solved more logic problems in a designated amount of time compared to individuals with a weak grip.

“We can see there is a clear connection between muscular strength and brain health,” said Dr. Firth. “But what we need now are more studies to test if we can actually make our brains healthier by doing things which make our muscles stronger – such as weight-training.”

Although the link between hand grip and brain power has been previously established, most studies were focused on individuals over the age of 55. This research has demonstrated the same link among adults between the ages of 40 and 55 as well.

“Our research has shown that the connections between muscular strength and brain functioning also exist in people experiencing schizophrenia, major depression and bipolar disorder – all of which can interfere with regular brain functioning,” explained Dr. Firth.

“This raises the strong possibility that weight training exercises could actually improve both the physical and mental functioning of people with these conditions.”

The study is published in the journal Schizophrenia Bulletin.