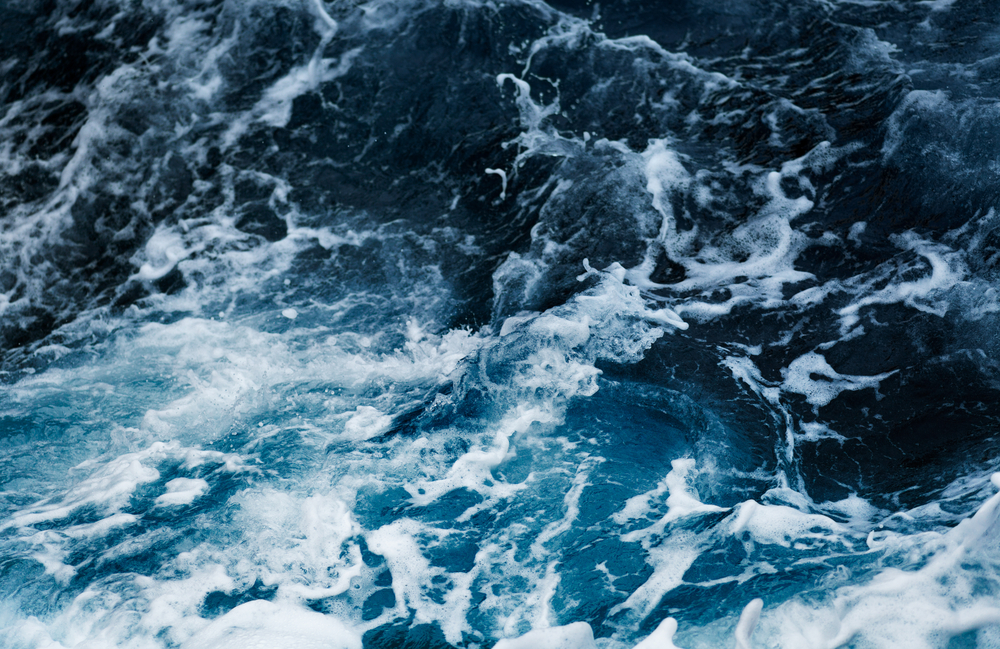 Western Antarctica has been rapidly losing ice over the past few decades, and the strong Antarctic ocean waves may be adding to the complex melting process, a new study claimed.

Over the past 50 years, western Antarctica has lost four ice shelves, with an area similar in size to the state of Massachusetts. It’s about to add a “Delaware” of ice to that amount.

A massive rift across the ice shelf Larsen C is poised to crack free. The rift, which is more than 300 feet wide, has been quickly growing since August 2016. If it breaks away, it would create one of the largest icebergs on record. And when the iceberg calves, scientists worry it could cause the rest of the shelf to collapse.

Most scientists have blamed climate change for the ice loss. But it’s a little more complicated than just warmer air temperatures melting ice, according to the new study.

Scientists from Colorado State University have discovered that strong ocean waves are also having a profound effect on Antarctic ice loss. Those strong waves are linked to a cyclical climate pattern, they said.

By studying “microseismic” data collected on the southern continent, the Colorado State researchers were able to track how the Southern Annular Mode strengthens ocean waves.

Those stronger waves and climate change-linked thinning of ice shelves worked together to cause them to collapse, the scientists said.

They believe this interaction led to the disintegration of four ice shelves. It also likely played a role in the sudden and dramatic collapse of Larsen A, they said.

The study was published in the journal Journal of Geophysical Research: Earth Surface. The National Science Foundation funded the research.