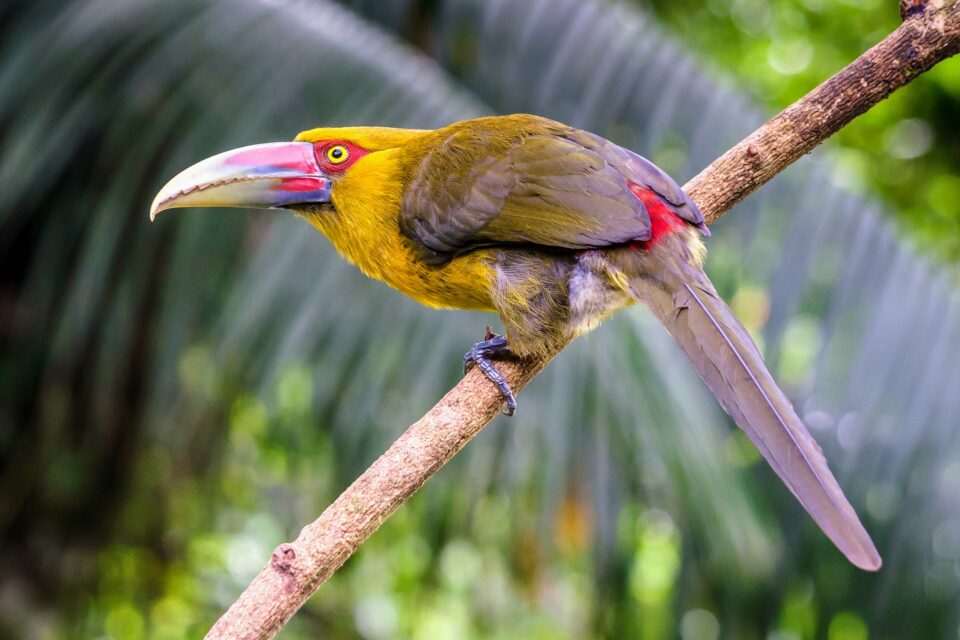 “We still know little about the factors that can lead forests to store more or less carbon,” said study co-author Renato Augusto Ferreira de Lima. “We used a large forest inventory database to see which factors are uppermost in explaining current levels of carbon storage in the Atlantic Rainforest.”

“We found that factors relating to the different types of human impact on the forest are key, with two to six times the significance of factors such as climate, soil and the characteristics of the tree species in the forest.”

Therefore, the researchers propose that reversing human-caused damage would be the best way to increase carbon sequestration.

The study also considered how climate change would affect the forest’s health. If global warming falls within the Intergovernmental Panel on Climate Change (IPCC) of 1.5 °C above pre-industrial levels, they predict the Atlantic Rainforest will release 3.53 (+ 5.12%) tons of carbon per hectare.

“But if the average temperature continues to rise at the current rate, carbon emissions could exceed 9.03 tons per hectare [+ 13.11%],” said study first author Marcela Venelli Pyles, a PhD candidate in the Ecology and Conservation Department of the Federal University of Lavras (UFLA).

Moreover, forest restoration should include planting denser, larger trees, and whatever methods are used to conserve carbon should be noted when considering carbon stocks.

“The difference between methodologies used in the field can lead to errors in estimating carbon, entailing misinterpretation and inefficient climate change mitigation measures,” said Pyles.

Importantly, the authors note that species diversity will suffer if conservation policies only focus on carbon. Therefore, separate actions must be taken for species conservation.