Study reveals that people can be blind to smells when distracted • Earth.com 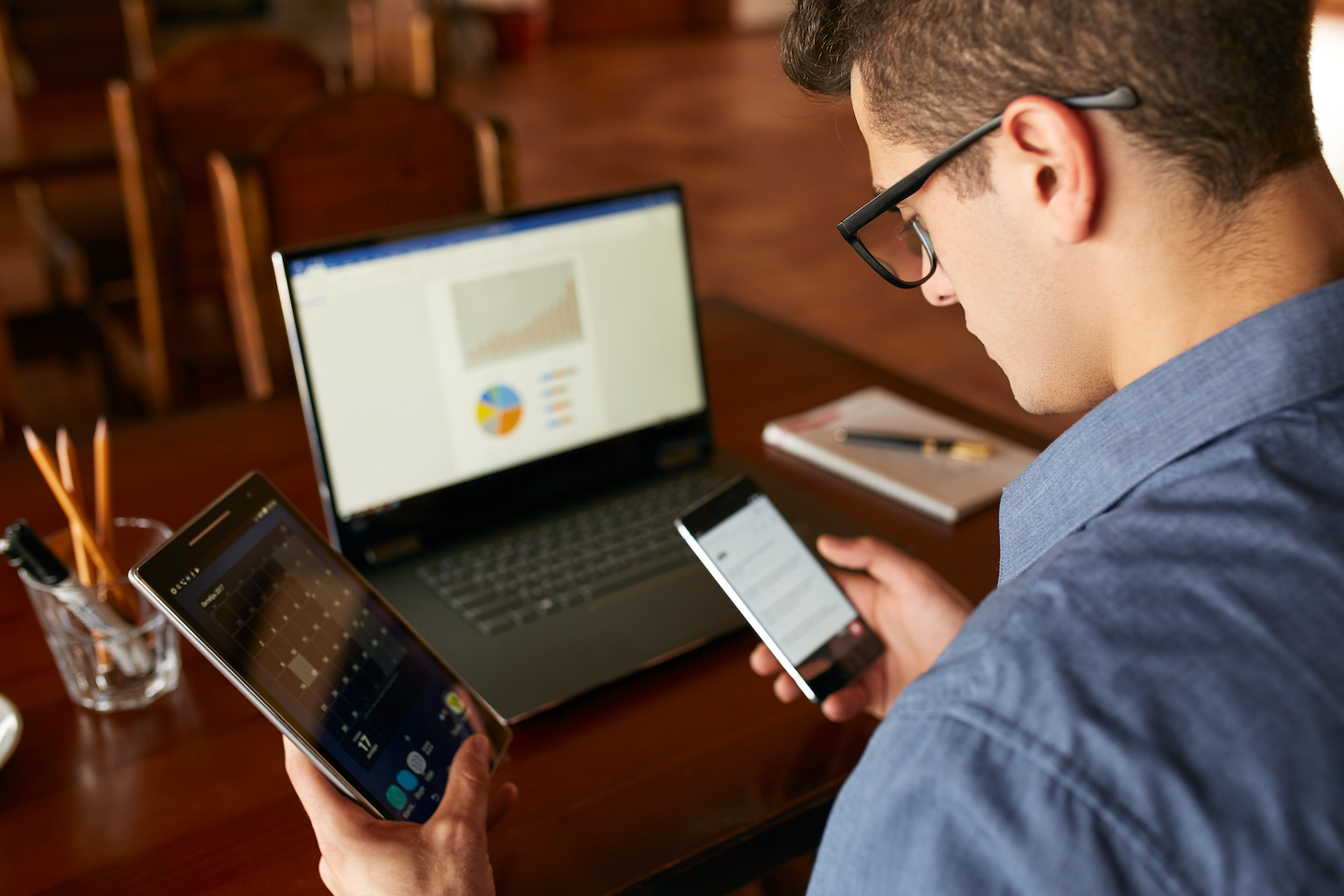 Study reveals that people can be blind to smells when distracted

A team of psychologists led by the University of Sussex had found that when people are distracted or busy they tend to lose their sense of smell in a phenomenon known as “inattentional smell blindness.”

“We have discovered that people are less likely to notice a smell if they are busily engaged in a task,” said study co-author Dr. Sophie Forster. “Many of us have experienced this: we’ve been working in a room when a new person has entered and said that the room smells of something such as someone’s lunch, but that those already in the room had failed to notice it.”

The experts have demonstrated that we can completely miss smells in the same way that visual cues are often missed when we are heavily engrossed in activities.

Unlike a visual prompt, however, a smell can go completely unnoticed. Dr. Forster explained that habituation to smells is much stronger than that of our other senses, and if we adjust to the smell during a period of distraction we may never even notice it.

“Previous research has told us that, unique to the sense of smell, there is only a window of approximately 20 minutes before the brain is no longer able to detect it – a phenomenon known as olfactory habituation.”

For their investigation, the researchers hid coffee beans in a room to give it a very distinctive smell. The participants spent time in the room performing visual tasks, with one group of individuals performing a test which was designed to demand much more attention than the other.

After leaving the room, participants who were involved in the more demanding task were over 42 percent less likely to recall the smell of coffee while describing the room. These individuals were typically very surprised at the strong scent of coffee upon re-entering the room.

In a follow-up experiment, participants were asked to describe the room while they were still in it after a distracting activity. The study revealed that most of the individuals had acclimated to the smell, and 65 percent of them could not detect the scent of coffee even when they tried.

The results of the research provide support for the “perceptual load hypothesis,” which is the idea that people can only perceive sensory information until their capacity is full.

According to Dr. Forster, the findings of the study could have a range of implications.

“For example, if you are busy focusing on a task you may be less likely to be tempted by food smells. Or if you don’t want your friend to guess you are baking them a birthday cake in the other room, you could distract them with a puzzle for about 20 minutes.”

Dr. Forster said that while this analysis was focused on the smell of coffee, future research could focus on “threat smells,” such as smoke and gas.

“Could it be, for example, that drivers who are concentrating on a busy motorway and perhaps are also engaged in a conversation, might may fail to notice a burning smell which should act as a warning sign? Or perhaps the same is true of engineers who work busily in situations which place them at risk of a gas leak.”