Study: Soil contains twice as much carbon as the atmosphere • Earth.com 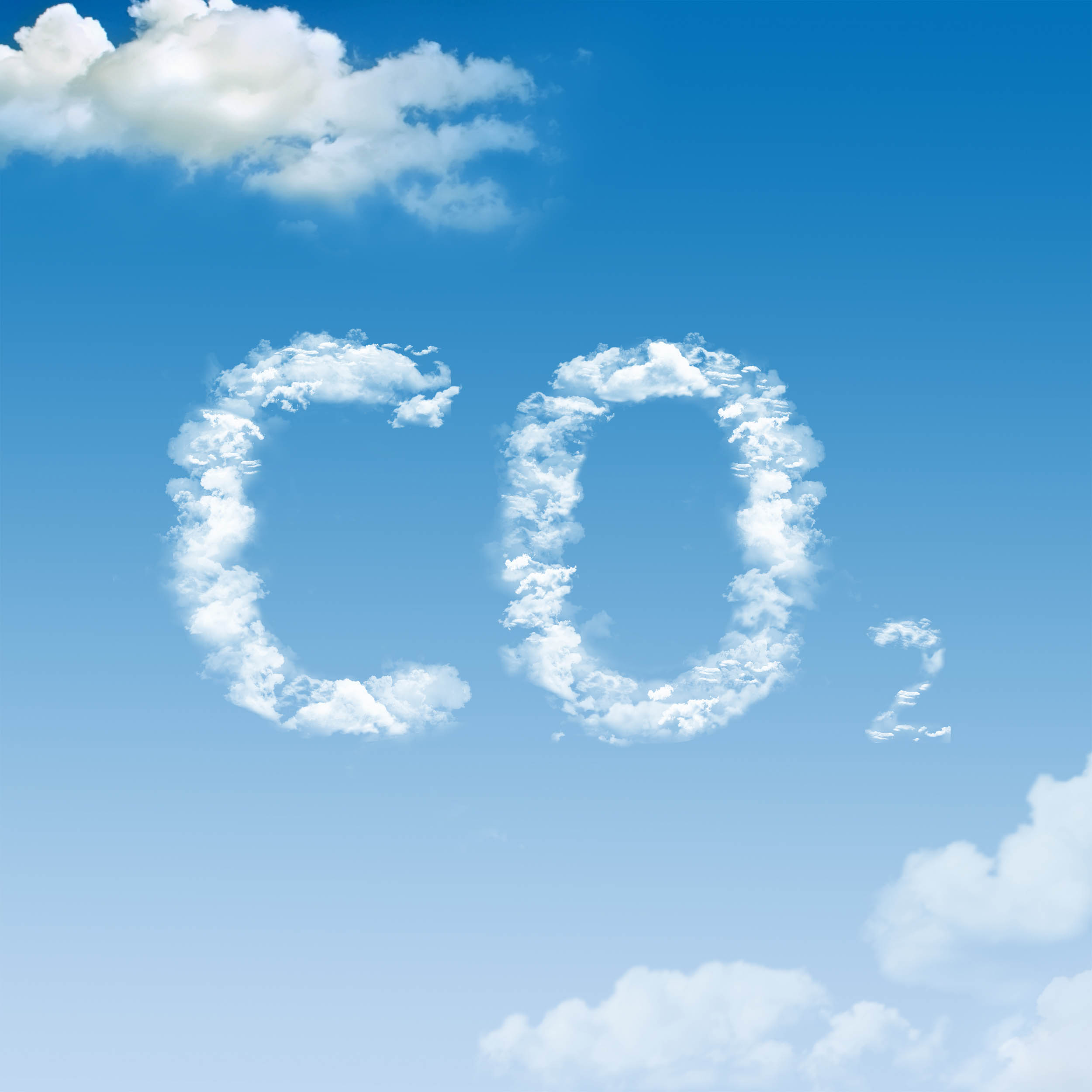 Study: Soil contains twice as much carbon as the atmosphere

Yet in its most recent report, in 2013, the Intergovernmental Panel on Climate Change (IPCC) used models that paid less attention to soil carbon potentially entering the atmosphere than had earlier reports, concluding that there simply wasn’t enough evidence about how warmer global temperatures might impact soil carbon stocks.Study: Soil contains twice as much carbon as the atmosphere

A new Yale-led paper makes the case that developing meaningful climate projections will rely on understanding the role of “soil carbon turnover” and how it might potentially trigger climate feedbacks in a warming world.

Writing in the journal Nature Climate Change, a team of scientists calls for more collaboration between modelers and soil scientists to improve the scientific understanding of the mechanisms that control the creation, stabilization, and decomposition of carbon in the soil.

That in turn will promote the kinds of experiments that will begin to remove uncertainties about the competing mechanisms that drive soil carbon stocks, the researchers write.

While scientists might never eliminate all uncertainty when it comes to evaluating the mechanisms driving changes in soil carbon stocks, new research advances are making it possible to predict the full range of potential outcomes, said Mark Bradford, an Associate Professor of Terrestrial Ecosystem Ecology at the Yale School of Forestry & Environmental Studies (F&ES) and lead author of the study.

And that, he says, will increase confidence.

“There is so much discussion of uncertainty in the public debate about climate change that the term now seems ambiguous and politically loaded,” Bradford said. “The discussion should not be about how much uncertainty there is, but rather about how much confidence we have that the real planetary response lies somewhere in the range of projected uncertainty.”

“You gain scientific confidence by representing the best — and sometimes polar opposite — ideas about the how the world works in your models. If someone tells you they have high confidence that something will happen, you can then take actions based on the best knowledge available.”

Warming temperatures can trigger two very different changes in soil carbon soil levels. On the one hand, they can stimulate the growth of plants, increasing the amount of carbon storage potential. Conversely, those higher temperatures can also accelerate the activity of organisms that live in the soil and consume decaying plant matter. In that case, there is a net increase in the amount of carbon released from the biosphere into the atmosphere.

In other words, one function puts carbon into the soil, keeping it out of the atmosphere, while the other emits it into the atmosphere. The twist, however, is that the processes that emit carbon from the soil also convert a small fraction of the decaying plant matter into stores of carbon that can be locked away over millennial timescales, which would be optimal to minimizing climate impacts.

While scientists have made great advances in understanding how plants will respond, their ability to evaluate how much carbon goes into the soil, and where it ends up, is made difficult because it’s not possible to measure directly.

“In the soil, we don’t know how things are working because, if you like, it’s as clear as mud,” Bradford said. “Often we can’t measure what we’re trying to measure because we can’t see the organisms. You have millions of individual microbes — from thousands of cryptic species — in just a handful of soil.”

For these reasons, he said, much of the understanding of how soil carbon stocks will respond to warming is based only on the outputs, which is like trying to calculate the balance of a bank account based simply on how much money is being withdrawn.

Another complicating factor is that our knowledge of how soil carbon is created and stabilized is undergoing somewhat of a conceptual revolution, and only one set of ideas is represented in the climate models, the new paper says. For decades scientists assumed that carbon entering the soil through materials that are harder to “digest” by microbes — like, say, wood — would be more likely to remain in the soil longer.

This is important because it’s the easily digestible plant matter — such as the sugars released from plant roots into the soil — that likely eventually get converted into the long term stores of soil carbon but they are also the hardest inputs to quantify.

This growing awareness shifts the way scientists view ecosystem management, from thinking about the biomass that you can see aboveground to a focus on thinking about the amount of carbon that can be pumped belowground directly through the roots of the plants and to the organisms in the soils.

Ultimately, Bradford says, it will be impossible to eliminate all uncertainty. But that, he says, is not such a bad thing.

“By increasing our real understanding, we might even end up making our climate projections more uncertain, in terms of a greater range in the extent the planet might warm,” he said. “But we’ll be more confident that the true answer falls within that range.”

“Advancing our confidence and taking necessary actions will ultimately require that we embrace uncertainty as a fact of life.”