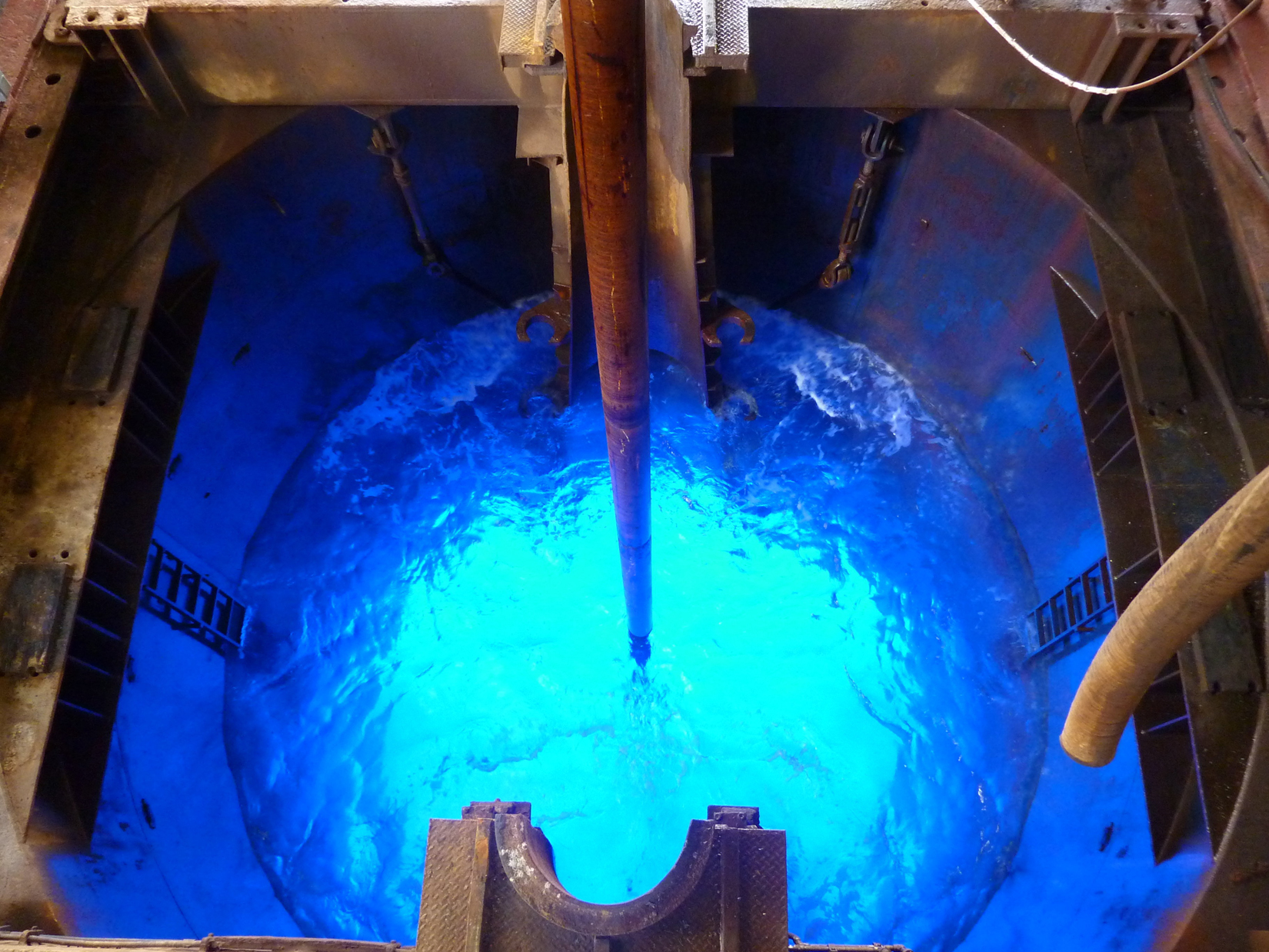 Zealandia is a large mass of Earth’s crust that split from Australia around 85 million years ago. The continent is now almost completely submerged. Scientists are planning to drill into the seafloor of Zealandia later this month to collect rock and sediment that will contain records from over millions of years.

30 researchers will participate in the International Ocean Discovery Program (IODP) Expedition 371. The two-month drilling excursion, sponsored by the National Science Foundation, is an effort to expose secrets about Earth’s history buried in the ocean floor.

The scientists will join more than 20 crew members at six Tasman Sea sites and drill from 300 to 800 meters. At this depth, the team will collect cores, which are complete samples of sediment. The researchers will analyze the fossils contained in the cores for evidence of the history of Zealandia.

“If you go way back, about 100 million years ago, Antarctica, Australia and Zealandia were all one continent,” said expedition co-chief scientist Gerald Dickens. “Around 85 million years ago, Zealandia split off on its own, and for a time, the seafloor between it and Australia was spreading on either side of an ocean ridge that separated the two.”

Earth’s crust and upper mantle is broken up into tectonic plates which are constantly in motion. In a process known as subduction, the collision of Earth’s plates results in one of the plates sliding underneath another, which can form volcanoes and cause earthquakes.

The researchers will evaluate one such major shift which moved in the direction of the massive Pacific Plate north east of Zealandia 50 million years ago. The researchers refer to this particular shift as “the most profound subduction initiation event and global plate-motion change” in the past 80 million years.

“Some 50 million years ago, a massive shift in plate movement happened in the Pacific Ocean,” said Jamie Allan, a program director in NSF’s Division of Ocean Sciences. “It resulted in the diving of the Pacific Plate under New Zealand, the uplift of New Zealand above the waterline, and the development of a new arc of volcanoes. This IODP expedition will look at the timing and causes of these changes as well as at related changes in ocean circulation patterns and ultimately Earth’s climate.”

Dickens says the research may also help in developing more accurate climate models to answer questions about the way Earth’s climate has evolved in the last 60 million years.