Summer monsoons in South Asia both pollute and purify the air • Earth.com 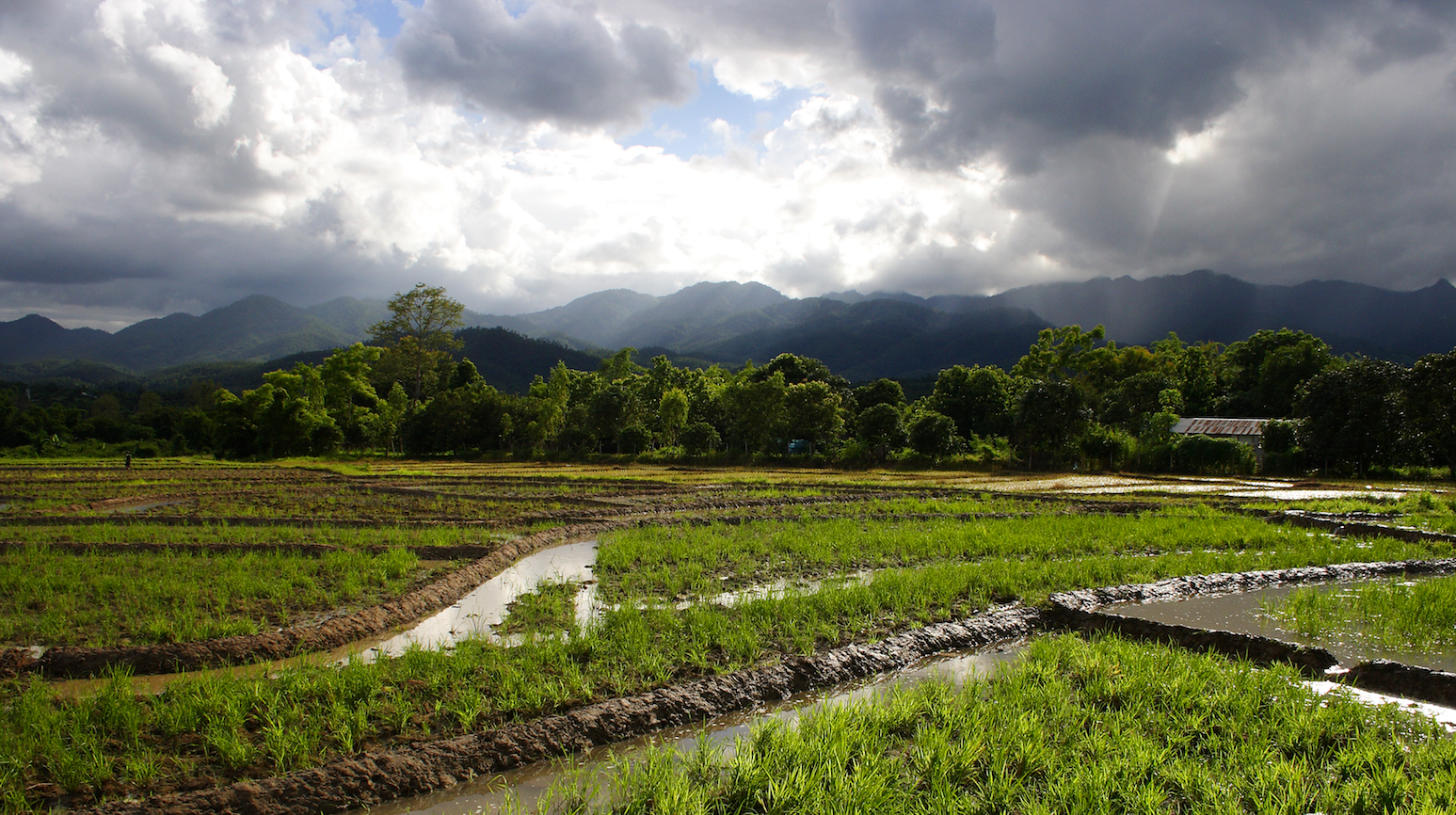 Summer monsoons in South Asia both pollute and purify the air

Researchers have found that the summer monsoon season in South Asia has a dual impact on the atmosphere. While the monsoons are clearing the air of some pollutants, they are filling it up with others.

Since 2010, emissions of sulfur dioxide, nitrogen oxide, and carbon dioxide have decreased in East Asia, North America, and Europe. Meanwhile, air pollutant levels are still on the rise in South Asia, primarily due to the abundant use of coal-fired power plants.

During the dry winter season, a large pollution haze, which is referred to as an “atmospheric brown cloud,” moves over South Asia toward the Indian Ocean. The haze impacts air quality, climate, and the water cycle, yet its effects during the summer monsoon season have been unclear.

To test their theory, the researchers measured levels of hydrogen peroxy radicals, volatile organic compounds, sulfur oxides, nitrogen oxides, and aerosols over South Asia in July and August of 2015 from an aircraft flown at high altitude.

The experts found that monsoon convection does, in fact, transport pollutants toward the upper troposphere and beyond, where they react with other gases and are globally redistributed.

The team was surprised to find, however, that the summer monsoon simultaneously purifies the air as well. Some pollutants are oxidized into less volatile and water-soluble substances they can be flushed out of the atmosphere through rain.

According to the study authors, this cleansing mechanism provided by monsoons may prevent larger impacts of pollution across the region.

The research is published by the American Association for the Advancement of Science (AAAS) in the journal Science.