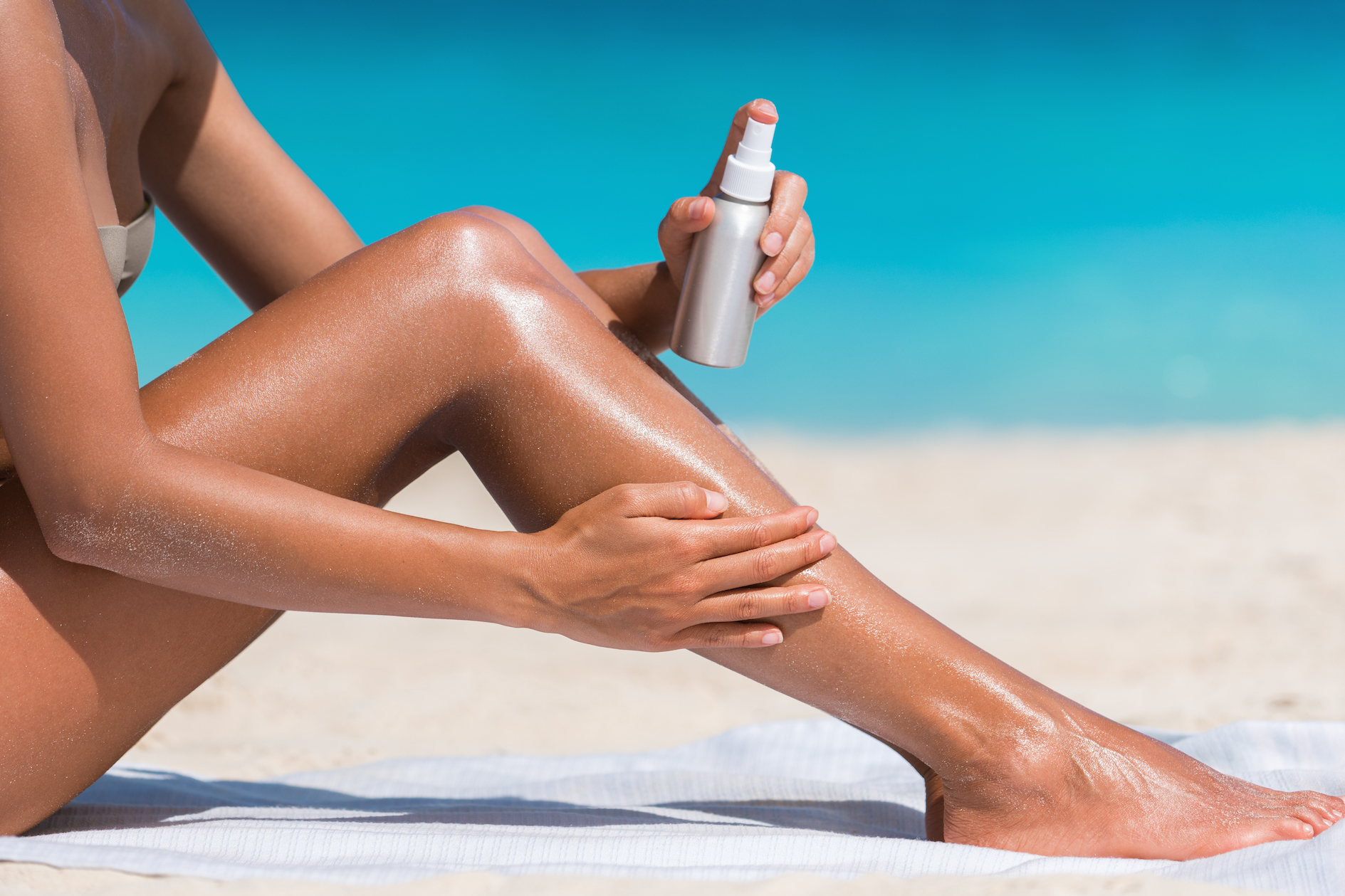 Scientists have detected high levels of sunscreen chemicals in the waters of Shenzhen, China. The experts have also demonstrated that these chemicals can affect the development of zebrafish embryos.

Sunscreens are widely used to prevent sunburn and to protect skin against premature aging and cancer. Manufacturers are now adding ultraviolet (UV) filters to a range of personal care products beyond sunscreens, including moisturizers and makeup.

While these substances have been detected in the environment, most studies have found that individual sunscreen chemicals are not present at levels that are high enough to threaten the health of humans or animals.

Kelvin Sze-Yin Leung theorized that combinations of UV filters may be more harmful than individual compounds, and wanted to investigate whether these chemicals could have long-term effects that have not been recognized in previous research.

Leung and his team analyzed the levels of nine common UV filters in the surface waters of Shenzhen, China, which is a rapidly growing city with more than 20 recreational beaches.

The experts found seven of the nine chemicals in the waters surrounding public beaches and in a harbor. The researchers were surprised to find that some of these chemicals were also present in a reservoir and in tap water.

In the lab, the scientists fed zebrafish brine shrimp that had been exposed to three of the most prevalent chemicals. The adult fish appeared to be unaffected by the substances, but their offspring showed abnormalities.

These outcomes were mostly observed for longer-term exposures of 47 days and elevated levels of the chemicals, which were higher than what is likely to occur in the environment.

The effects of different UV filters and combinations of these substances varied in unpredictable ways, suggesting that further research is needed to determine how these chemicals may impact the health of animals and humans.