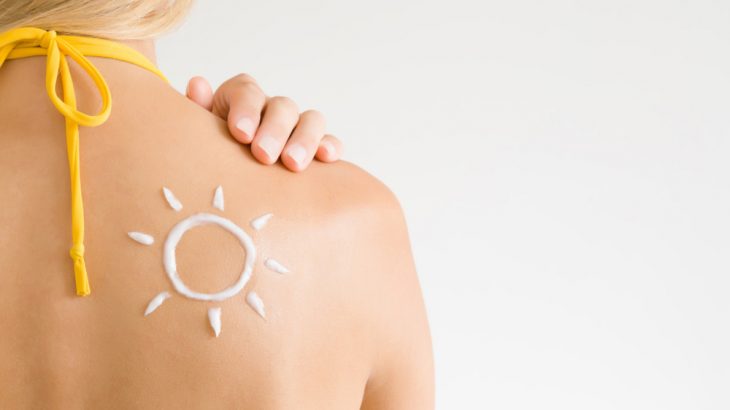 Environmentalists have already called into question the safety of the sunscreen ingredient oxybenzone. Earlier this year, Palau and Hawaii both banned sunscreens that include the chemical, citing evidence that it can wash off in the ocean water and harm coral.

Now, scientists are questioning whether the sunscreen ingredient is safe for frequent use.

“What our research shows is that current safety testing procedures may be underestimating the amount of oxybenzone being absorbed into the skin considering heat and reapplication, such as someone sunbathing on the beach,” author Paige Zambrana, a pharmacy graduate student at the University of Maryland, said in a press release. “Although sunscreens are intended for the entire body under higher temperatures with reapplication every 80 minutes, safety testing for setting UV filter limits only require single dose testing under baseline skin temperature of 32 degrees Celsius.”

Tests performed by the researchers found that oxybenzone could permeate human skin. The sunscreen ingredient seemed to absorb more when applied as a lotion than as a spray.

Adding heat caused the oxybenzone to permeate skin even more. With 24 hours of heat exposure and reapplications at 80 and 160 minutes, oxybenzone permeation increased 2.1-fold compared to a single application.

“Although sunscreen use is important and generally safe, our work suggests that some additional preclinical and clinical safety testing parameters should be considered before maximum UV filter levels are established,” principal investigator Dr. Audra Stinchcomb said. “Also, given oxybenzone’s potential environmental hazards and recently being banned in Hawaii, we are focused on how different factors affect people to provide accurate predictions of total oxybenzone absorption.”

The researchers will continue to test both oxybenzone and sprays and lotions currently on the market that contain the sunscreen ingredient.

Their research was presented on Nov. 7 at the 2018 American Association of Pharmaceutical Scientists PharmSci 360 Meeting.