Another supermoon arrives tonight and here’s the best way to see it • Earth.com 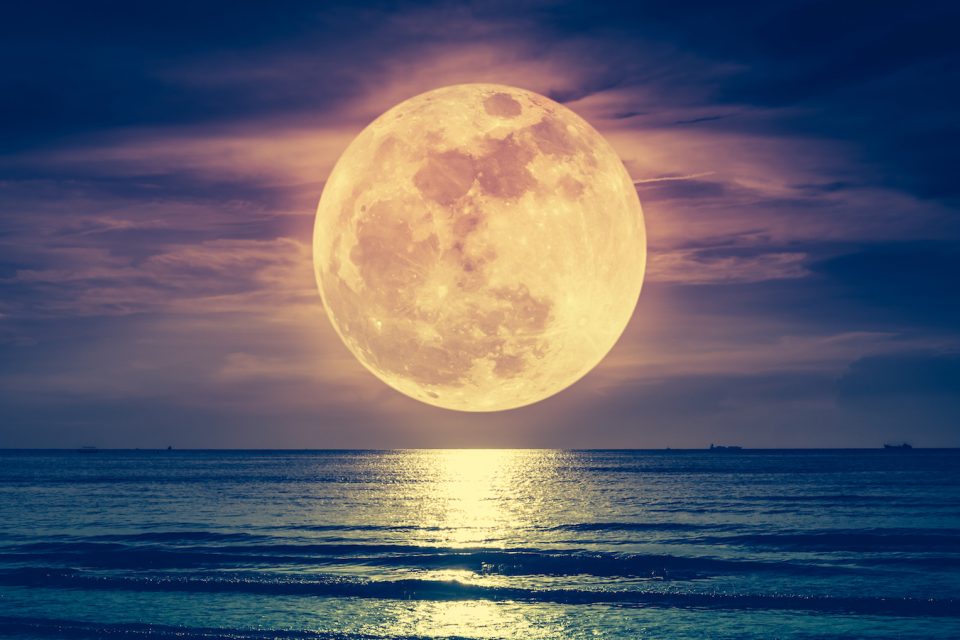 2019 is shaping up to be a year filled with amazing lunar events including not one but three supermoons, the second of which is scheduled to light up the night sky on Tuesday, February 19th.

The first supermoon of the year was not just a super moon but a “Super Blood Wolf Moon” because of a lunar eclipse that tinted the moon a reddish coppery color.

Tonight’s supermoon will not be quite as exciting as a lunar eclipse Blood Moon, but it will be fuller and brighter.

February’s supermoon is what’s known as a “Super Snow Moon.”

A Snow Moon was the name given to the second full moon of winter by Native American tribes in the Northern and Eastern United STates, according to the National Aeronautics and Space Administration (NASA).

The Snow Moon has the snowy months of January and February to thank for its name.

If you’re hoping to get a glimpse of the Super Snow Moon this month, moonrise between 5:30 and 6:30 pm will be your best chance. During moonrise, an optical illusion makes the moon seems larger than it is because of how close the moon is to the horizon.

Time and Date has a moonrise and moonset calculator so you can find out when is the best time in your local area to see the spectacle. The Super Snow Moon will be the second supermoon of 2019 with a third, less impressive supermoon expected in March.