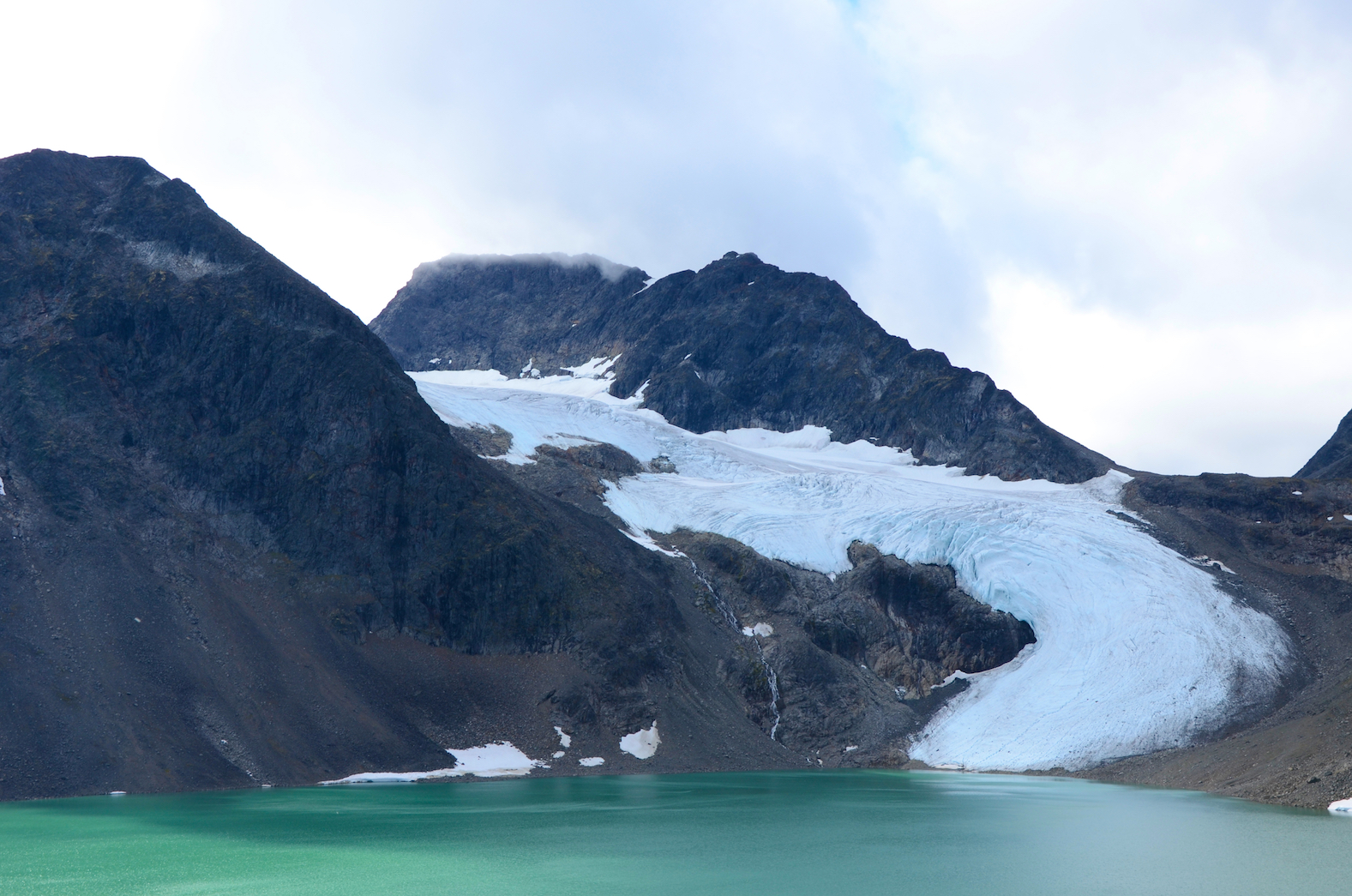 Sweden’s tallest peak, a glacier on Kebnekaise mountain, has melted due to extremely high summer temperatures.

The southern peak of Kebnekaise mountain has been a popular destination for climbers and adventurous tourists.

According to Time Magazine, one month ago the southern peak stood 2,101 meters or 6,893 feet above sea level.

But last week, researchers discovered that that glacier had melted to 2,097 meters and through the week melted to the point that it was no longer the highest peak.

That honor now goes to Kebnekaise’s northern peak, which is a cause for concern for Arctic guides and mountain rescue workers who say that climbers will want to reach the top of the northern peak even though it’s a much more treacherous climb.

“It could have that effect, yes,” said Stefan Kallstrom, head of the Swedish Mountain Rescue Service, told the New York Times in an interview. “From a safety aspect, the north peak is much harder to climb than the south. It has a different topography.”

Sweden, like much of northern Europe, has been experiencing record heat waves, droughts, and even devastating wildfires.

The latest measurements of the Kebnekaise glacier proves that the impacts of these climate extremes are reaching farther and farther than ever before.

A peninsula in Norway, Banak, which is 300 miles into the Arctic Circle saw temperatures of 90 degrees Fahrenheit.

In Karbole, Sweden, a wildfire in the Arctic Circle promoted evacuations.

While higher summer temps in the summer in northern reaches of Sweden are not unusual, according to the New York Times, the current string of fires in the area are some of the most severe the country has seen in a decade.

“It started on Thursday with lightning storms,” fire chief Lars Nyman told the New York Times. “The situation is very hard pressed. We are in the midst of a heat wave. The temperature is around 30 degrees (Celsius), and that is very unusual up here. We need several days of rain to dampen the earth now. It won’t be enough with a light shower.”