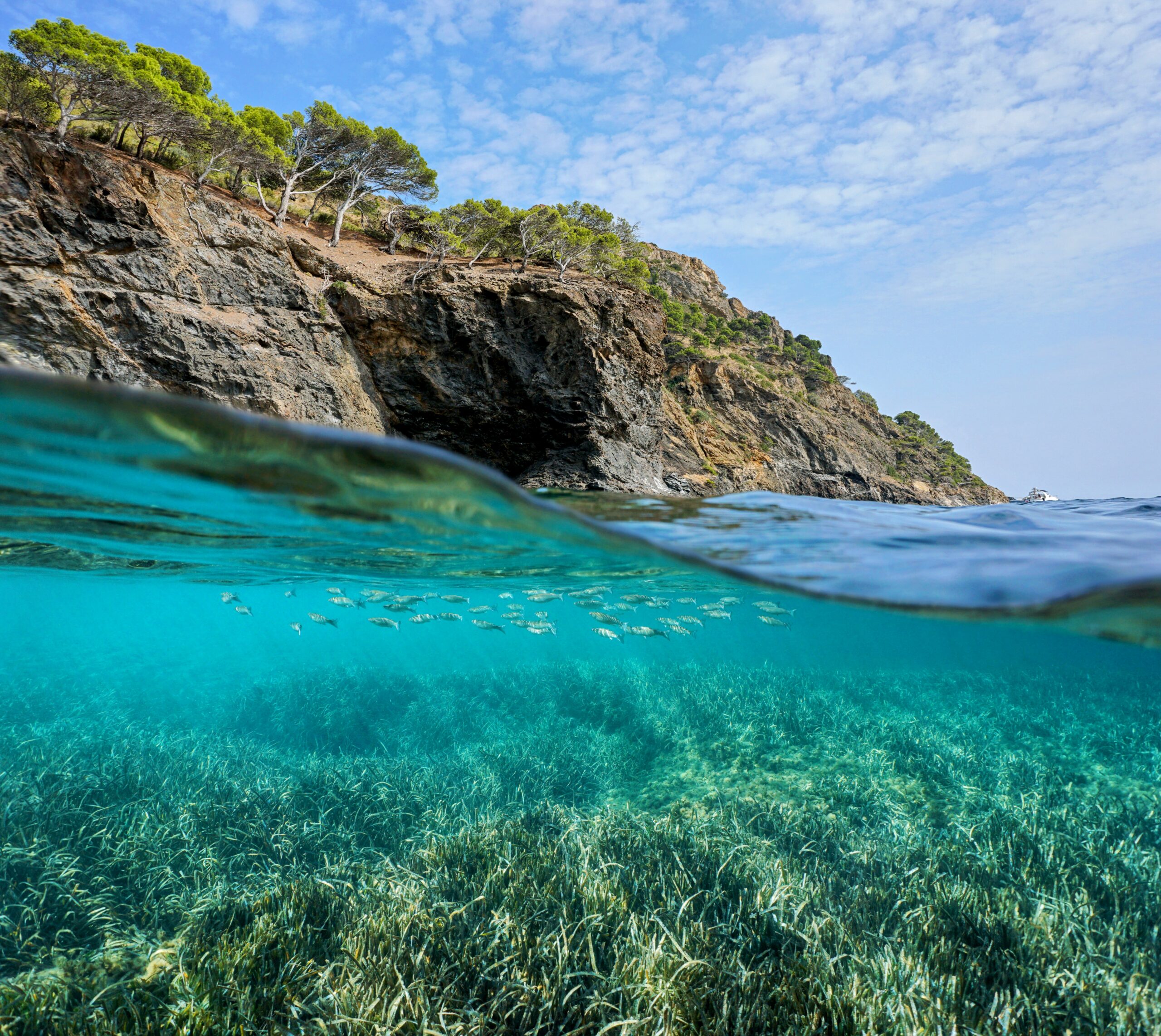 A recent study led by the Max Planck Institute for Marine Microbiology has discovered new species of bacteria that live inside the roots of seagrasses. These bacteria are in a symbiotic relationship with the seagrasses, converting pure nitrogen (N2) into substances that the plants can use in order to thrive.

Seagrasses are widespread in coastal regions of both temperate and tropical seas, covering up to 600,000 square kilometers (approximately the area of France). They are home to numerous organisms, including endangered species such as seahorses, turtles, or manatees, and act as a nursery ground for a large variety of fish species. Furthermore, they protect coastlines form erosion caused by storms, and capture millions of tons of carbon dioxide each year.

For most of the year, the habitat of seagrasses is poor in nutrients. Although nitrogen is present in the seas in its elemental form, it needs to be transformed in order for the plants to be able to use it as a nutrient. Through state-of-the-art microscopy techniques and genomic and transcriptomic analyses, an international team of researchers has identified and provided detailed descriptions of the symbiotic bacteria that help these plants transform pure nitrogen into nutrients.

“It was assumed that the so-called fixed-nitrogen for the seagrasses comes from bacteria that live around their roots in the seafloor,” explained study lead author Wiebke Mohr, a researcher at the Max Plank Institute. “We now show that the relationship is much closer: the bacteria live inside the roots of the seagrass. This is the first time that such an intimate symbiosis has been shown in seagrasses. It was previously only known from land plants, especially agriculturally important species such as legumes, wheat, and sugar cane.”

Dr. Mohr and her colleagues named these newly discovered bacteria Celerinatantimonas neptuna, after their host, the neptune grass (Posidonia). Relatives of these bacteria have previously been found in association with seaweeds.  “When the seagrasses moved from land to sea about 100 million years ago, they probably adopted the bacteria from the seaweeds,” Mohr speculated. “They virtually copied the system that was highly successful on land and then, in order to survive in the nutrient-poor seawater, acquired a marine symbiont.”

“Our next step is to study these new bacteria in more detail. We want to isolate them in the laboratory to further investigate how the symbiosis works and how it developed,” Mohr concluded.