Symbiotic relationships take many forms that can serve the whole ecosystem • Earth.com 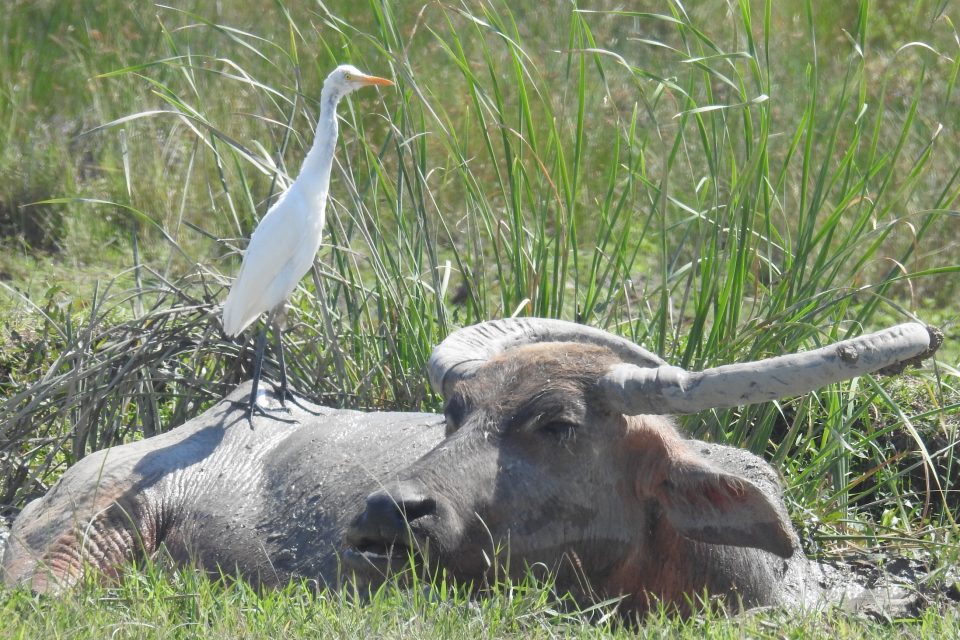 Symbiotic relationships take many forms that can serve the whole ecosystem

Symbiosis is a long-term, close relationship between two or more species. These relationships can take many forms. Though many classic examples benefit all species involved, this is not a requirement. Some forms of symbiosis are “unequal.” Parasitic relationships that threaten the wellbeing of the host can even be considered symbiotic.

You encounter symbiosis more often in your day to day life than you might imagine. One well-known example is your microbiome. These organisms live in your gut and many other parts of your body. They provide essential services like digesting complex sugars, protecting against infections, and training your immune system. These creatures are your own symbionts.

Mutualism is the friendliest of these symbiotic relationships. In mutualistic symbiosis, both (or all) species involved benefit from the relationship. These relationships allow species to show off their skills. Organisms that are very skilled at one task will provide this service to another species in exchange for something they need.

There are many examples of mutualism in the natural world. One of the most commonly used examples is how plants collect nitrogen. All living things need nitrogen to build protein. Though diatomic nitrogen gas is abundant in the atmosphere, plants cannot use this form. Instead, they rely on bacteria and fungi to “fix” nitrogen. Legumes (which include most beans) owe their high protein content to these relationships. Other plants actually interact with fungi to indirectly “eat” bugs to gain their protein.

Commensalism is a form of symbiosis that only benefits one of the partners. In commensalism, the host is not harmed by the relationship but does not benefit either. The commensal organism may get protection, transportation, shelter or even the scraps of the host’s last meal. The term comes from the Latin “Commensalis,” meaning “sharing a table.”

Hermit crabs are a great example of this behavior. In this relationship, the crabs use the discarded shells of snails as their homes. The hermit crab gains protection from what is essentially a waste product of another species.

Cattle egrets are another great example of commensalism. These bug-eating birds hang out around cattle, waiting to feast on the bugs that are inevitably stirred up.

Parasitism is possibly the most common form of symbiosis. In parasitism, one species benefits at the expense of another species. The parasite benefits by stealing food, energy or other resources. Unlike predation, parasitism is long-term and ongoing. Many organisms have parasitic stages in their lives.

Aphids are plant parasites that use the plant as a long-term source of food. They continually parasitize the plant, decreasing its growth and reproductive success.

Parasitic wasps are a large group of obligate parasites (they can only survive by eating eggs.) These species sound horrifying but are actually quite helpful. These wasps primarily eat the eggs of garden pests. This makes them a great biological control measure. 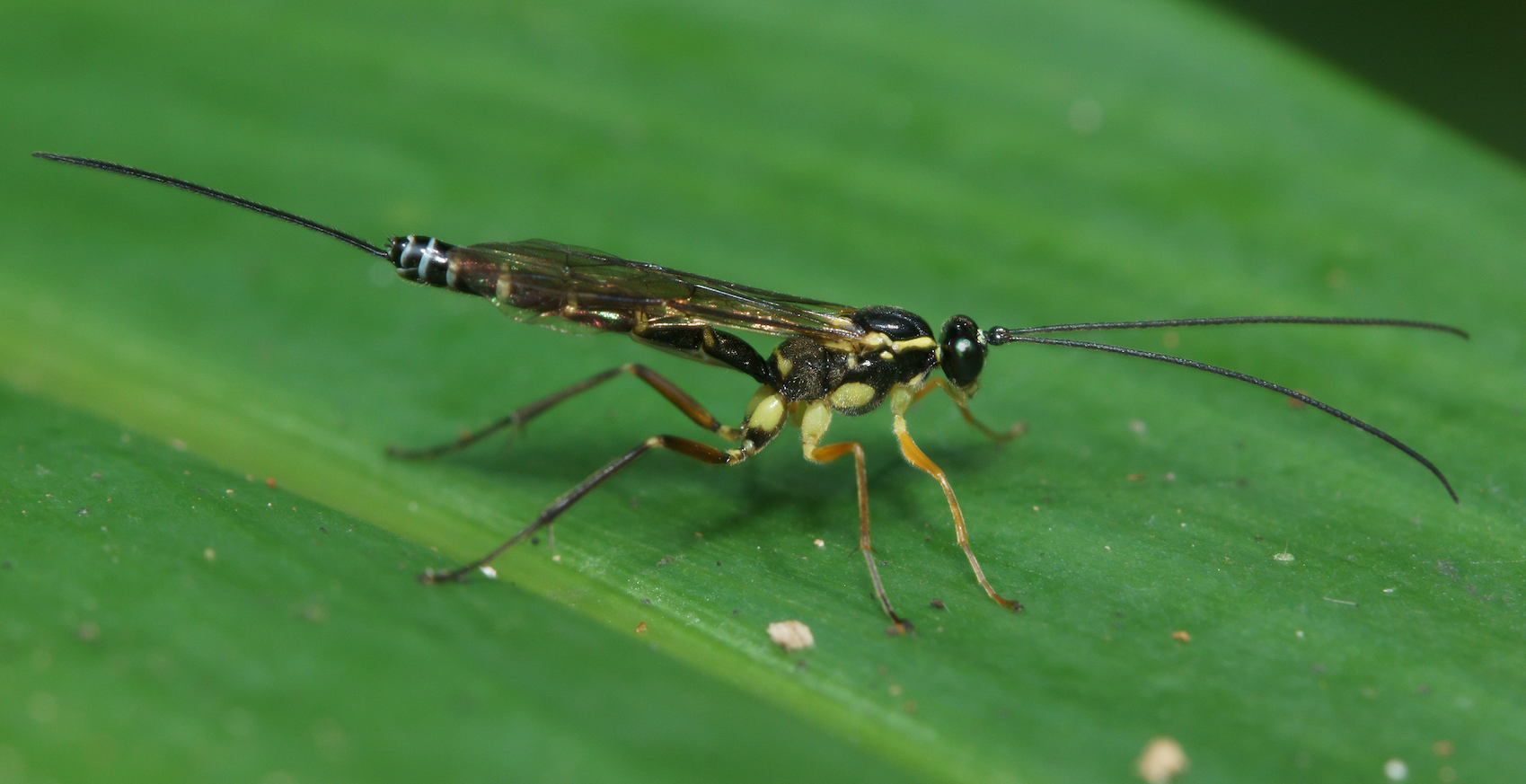 A far more uncommon form of symbiosis is called amensalism. In this relationship, one species harms the other, without receiving a direct benefit. Some organisms will actually secrete toxins to harm or kill their neighbors. This differs from predation or parasitism because the attacker is not feeding on its victim. It also differs from competition, which occurs in all ecosystems. Instead, amensalism reduces competition to gain an indirect benefit.

Though amensalism is less common than other forms of symbiosis, it has some amazing results. The first antibiotic, penicillin, was derived from the penicillium fungus. The mold produced penicillin in order to kill bacteria growing nearby. The discovery of this relationship led to one of the biggest leaps in modern medicine. Due to overuse, antibiotics are becoming less effective. This poses a huge threat to humanity.