Tadpoles can regenerate their tails thanks to a newly discovered type of cell • Earth.com 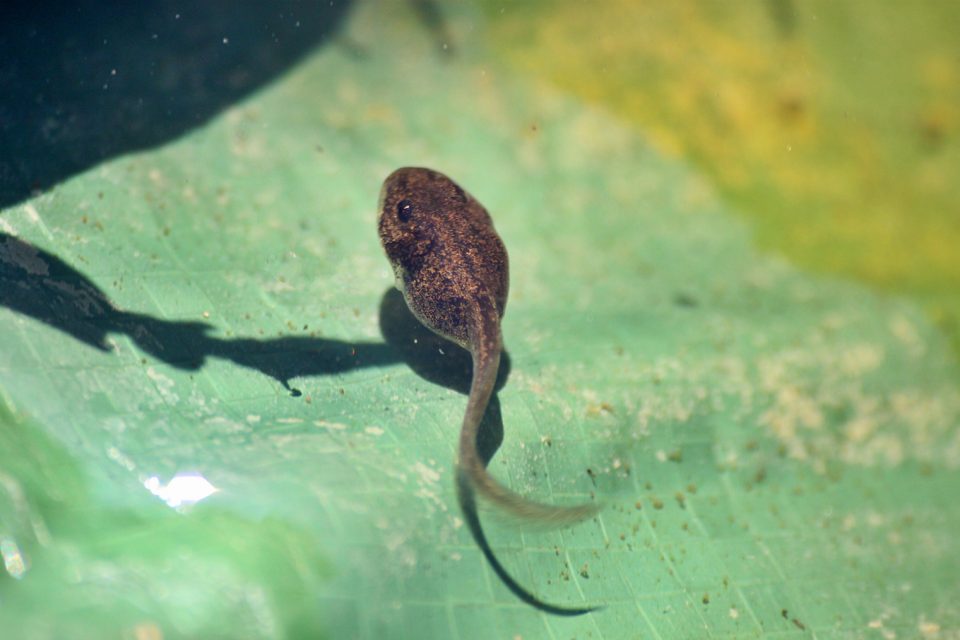 Lizards, starfish, flatworms, and tadpoles are all equipped with the ability to regenerate a lost limb.

Regeneration in the animal kingdom has been documented as far back as the 4th century, but scientists are still unsure exactly what mechanisms are responsible for this remarkable ability.

Researchers from the University of Cambridge are one step closer to solving the regeneration puzzle after the discovery of a new type of skin cell specifically responsible for tail regrowth in tadpoles.

Single cell genomics, a new advancement in gene sequencing that allows researchers to track gene expression at the level of individual cells, provided an up-close look at tadpole skin cells and how these cells jump to attention when it’s time to regenerate.

The researchers analyzed cell types involved in regeneration in African clawed frog tadpoles and focused on a two-day period where regeneration is inhibited.

“Tadpoles can regenerate their tails throughout their life; but there is a two-day period at a precise stage in development where they lose this ability,” said Dr. Tom Hiscock, a member of the research team that helped sequence the skin cells. “We exploited this natural phenomenon to compare the cell types present in tadpoles capable of regeneration and those no longer capable.”

Hiscock and his colleagues found that regeneration is jumpstarted by a subpopulation of epidermal cells called Regeneration-Organizing Cells (ROCs). The ROCs direct the entire process.

“It’s an astonishing process to watch unfold. After tail amputation, ROCs migrate from the body to the wound and secrete a cocktail of growth factors that coordinate the response of tissue precursor cells,” said Can Aztekin, a co-researcher for the project. “These cells then work together to regenerate a tail of the right size, pattern and cell composition.”

Having a better understanding of the driving mechanisms that make regeneration possible in reptiles and amphibians could help open the door to new pathways for studying potential regeneration in mammals.