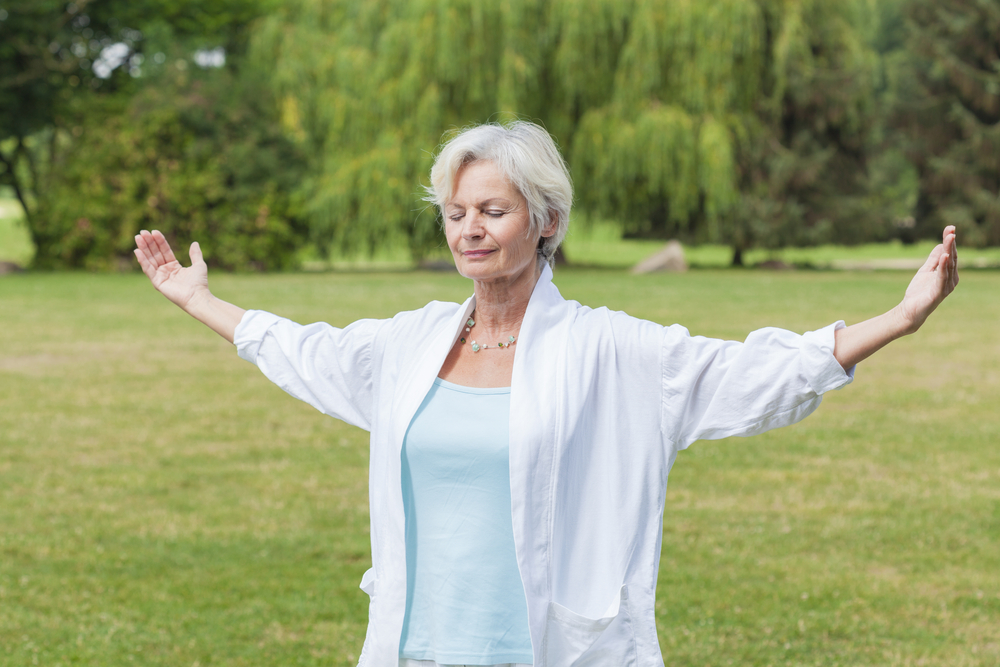 For decades, tai chi practitioners have cited improved balance as one of the benefits of the slow, gentle martial art. Now, science may be backing them up.

A number of studies analyzing tai chi, other forms of exercise, and physical therapy exist. Dr. Rafael Lomas-Vega of the University of Jaén in Spain set out with a team of colleagues to analyze that existing research and see whether tai chi can improve balance and prevent falls as effectively as other methods.

They found 10 scientific studies that used randomized, controlled trials to study the benefits of the ancient Chinese martial art.

What they found was promising: over a 12-month period, tai chi appeared to reduce the risk of falls by about 43 percent. In the long-term, the rate of falls dropped by about 13 percent. Additionally, in both the short-term and long-term, tai chi practitioners were less likely to be badly injured during a fall.

“Tai chi practice may be recommended to prevent falls in at-risk adults and older adults. The length of the interventions ranged from 12 to 26 weeks. The frequency of the 1-hour sessions ranged from one to three times per week,” Lomas-Vega said.

Tai chi emphasizes slow, gentle movements that can be easily modified to address physical limitations, which makes it an ideal form of exercise for older adults. Older adults are also the group most at-risk for falling and most in danger due to injuries caused by falls. This review of current research is encouraging for older people looking for a safe form of exercise.

However, more research on the positive benefits of the gentle exercise is still needed, the researchers warned.

“Due to the small number of published studies, further research is needed to investigate the effect of tai chi on injurious falls and time to first fall,” Lomas-Vega said.

The research review will be published in the Journal of the American Geriatrics Society.