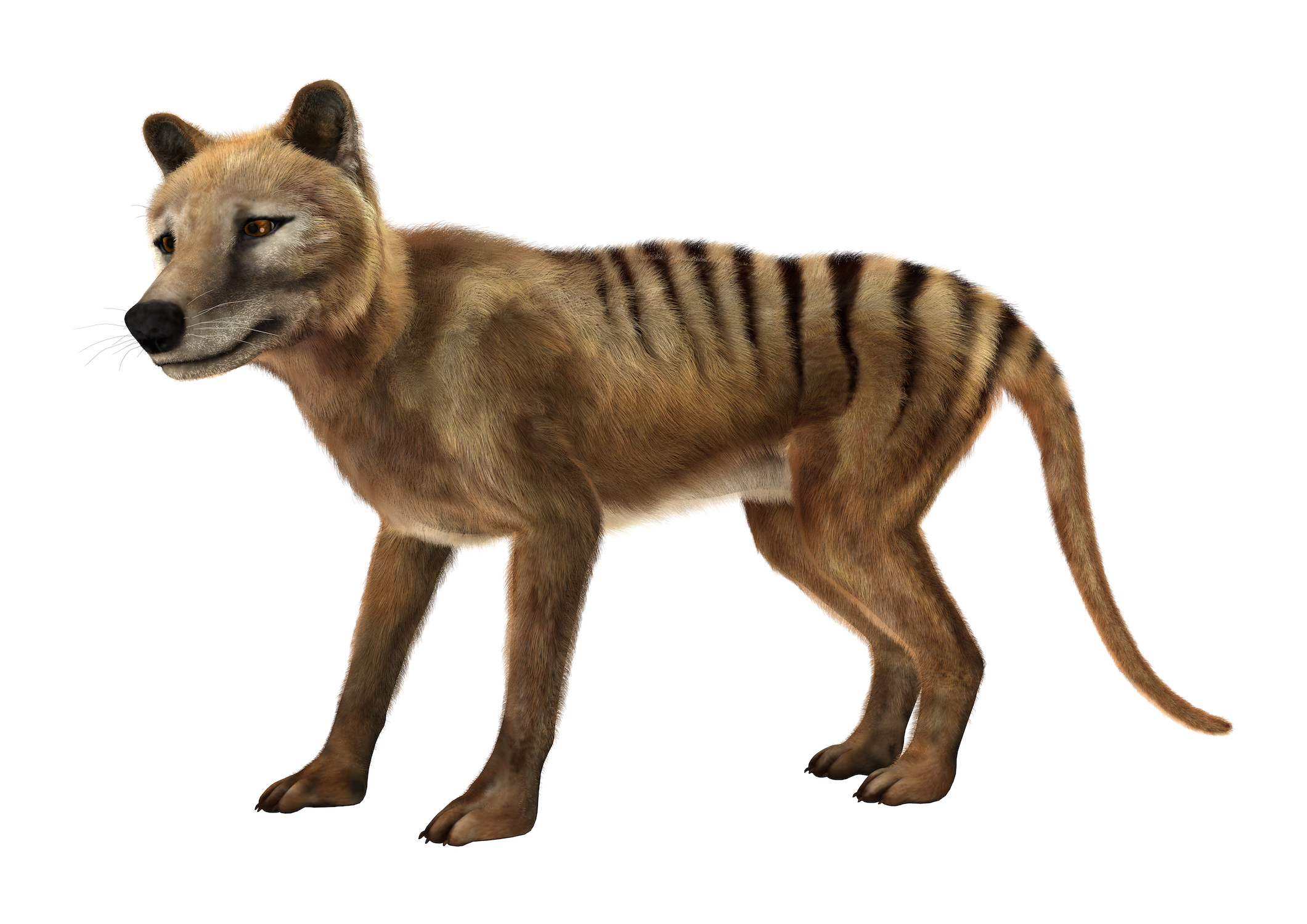 Bringing Tasmanian tigers back from extinction

Scientists are one step closer to bringing back a long-extinct species known as the Tasmanian tiger, or thylacine.

Thylacines were officially pronounced extinct in 1986, although the last known thylacine died in 1936. Thylacines were a wholly unique species with distinct striped markings and a jaw that could open up to 120 degrees.

Tasmanian tigers went extinct for several reasons. Widespread hunting and even government compensation for every thylacine that was killed had the biggest hand in the animal’s downfall.

But now, a new study has found that the tasmanian tiger’s lack of genetic diversity would have been detrimental long before humans caused the animals went extinct.

The research was led by Andrew Pask, an associate professor at the University of Melbourne, and published in the journal Nature.

Pask’s team recently tested the DNA of an infant Tasmanian tiger that had been preserved in a jar and locked away in a museum. Genetic sequencing revealed that the species was already at odds with diversity and may have been doomed even before human interference.

“Even if we hadn’t hunted it to extinction, our analysis showed that the thylacine was in very poor [genetic] health,” Pask told NPR. “The population today would be very susceptible to diseases, and would not be very healthy.”

Interestingly enough, the Tasmanian government did finally step in and attempted to protect the species, but this was days before the last known Tasmanian tiger died from exposure at Hobart Zoo in 1936.

The discovery, while shedding light on the genetic makeup of a long-extinct species, could be the key to bringing back the Tasmanian tiger shortly via cloning.

“As this genome is one of the most complete for an extinct species, it is technically the first step in bringing the thylacine back,” Pask told The Daily Telegraph.