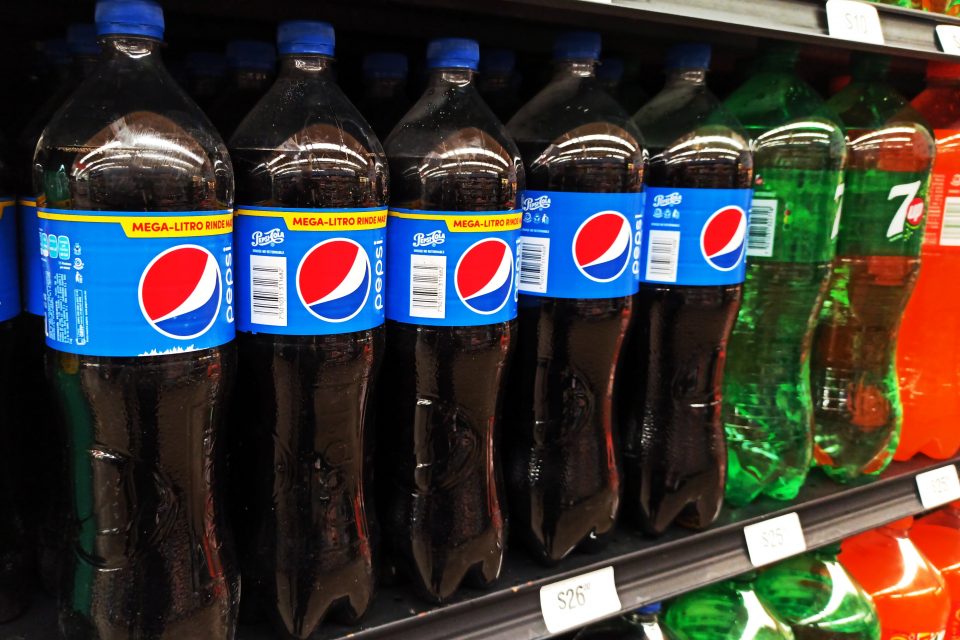 Taxes have reduced sugary drink consumption in Mexico. Taxes on sugary drinks in Mexico have significantly reduced consumption over the last three years. The research, which was published by The BMJ, indicates that “health taxes” are effective public health strategies.

Mexico has some of the highest rates of diabetes and obesity in the world. In 2014, Mexico implemented an excise tax on sugar-sweetened drinks of one peso per liter, which hiked up the prices by about 10 percent.

In the years since the tax was added, studies have shown reductions in household purchases of sugary drinks. However, the current study is the first to analyze some of the individual changes in consumption that have resulted from the tax.

The investigation was focused on 1,770 adults with an average age of 47, who had participated in the Health Workers Cohort Study. For this survey, the adults had provided details about their food and drink consumption over the previous 12 months.

The researchers split the adults into four categories based on their level of sugar-sweetened drink consumption: none, low, medium, or high.

Using a statistical model, the team estimated the probability of belonging to one of the four categories after implementation of the tax.

The study authors said that taxes on sugar-sweetened drinks are an effective means of deterring consumption, and suggest that additional increases to the tax “could encourage further reductions in the very high consumption levels in Mexico.”

The researchers added that more research is needed to understand the longer term implications that these changes could have for body weight or metabolic disease.

The study is published in The BMJ.