Techniques to remove CO2 from atmosphere have limited potential • Earth.com 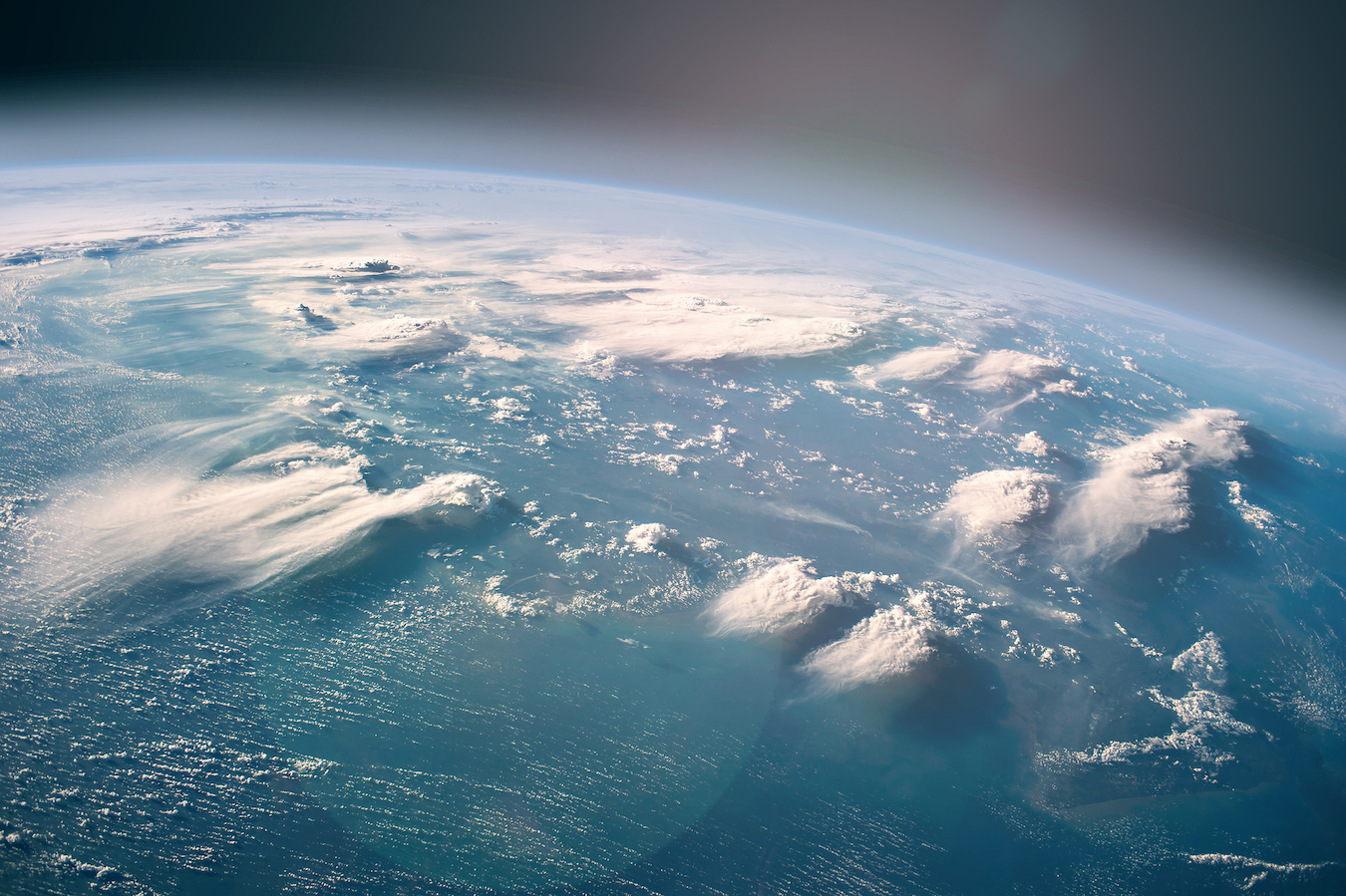 Techniques to remove CO2 from atmosphere have limited potential

The European Academies’ Science Advisory Council (EASAC) has determined that carbon removal technologies will not be effective enough in combating global warming. The scientists are advising European policymakers that more effort must be made to reduce emissions.

When government leaders from across the globe came together for the 2015 Paris Accord, they agreed to make the changes necessary to limit global warming to no more than two degrees Celsius above pre-industrial levels. Thus far, collective efforts by these countries to reduce emissions are not enough to meet this target.

Various techniques to remove existing carbon dioxide from the atmosphere, or negative-emissions technologies, have been proposed.The EASAC analyzed the potential outcome of using such technologies, which include carbon capture and storage, reforestation, and ocean fertilization.

The experts found that the large-scale deployment of negative-emissions techniques would not only have high economic costs, but could also negatively impact plants and animals. Furthermore, the EASAC determined that carbon removal technologies have “limited realistic potential to remove carbon from the atmosphere.”

The study authors wrote: “Technologies capable of taking out CO2 from the atmosphere are certainly no silver bullet – a point that should drive policymakers to renewed efforts to accelerate emissions reductions.”

“However, the world will need all possible tools to limit warming and some of these technologies can make contributions to remove CO2 from the atmosphere even now, while further research, development and demonstration may allow others to make a limited future contribution.”