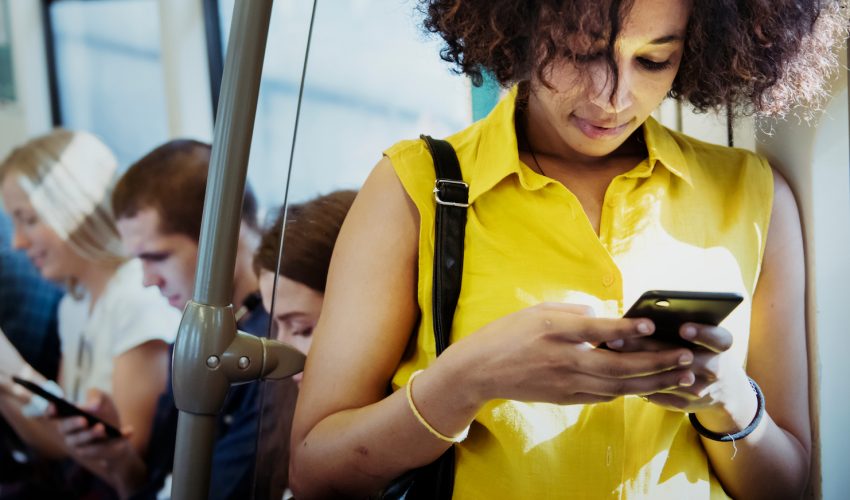 Study: A good relationship may require similar texting styles. As we advance further and further into the digital age, the different ways that we communicate also change and adapt to new technology and our evolving habits.

One main source of communication these days is texting, and research on texting and relationships presented at the annual convention of the American Psychological Association (APA) shows just how influential texting as a means of communication is in our personal lives.

Leora Trub, a Ph.D. at Pace University presented studies on texting habits and found that when it comes to relationships, finding someone with your same texting style improves relationship satisfaction overall.

Trub’s research team surveyed 205 adults in romantic relationships between the ages of 18 and 29 asking questions about emotional security, texting habits, and relationship satisfaction.

The survey respondents who had the same texting style as their partner reported having more relationship satisfaction. It makes sense, as someone who texts frequently would probably only annoy someone who didn’t like communicating via text and vice versa.

The surveys also showed that even if the messages were about complaints or an issue with the relationship, similar texting styles helped improve communication and satisfaction overall.

“How couples texted was more important to the satisfaction of the relationship than how frequently they texted,” said Trub.

Trub also conducted a study that found texting has the ability to either bring people together or drive a wedge depending on who we’re texting and why.

For this study, the researchers surveyed 982 adults ages 18 to 29 on their addictive behaviors in regards to their phones, social anxiety levels, and personality.

As much as texting can foster a stronger bond between people, Trub found that people also use texting as a way to avoid conflict or escape a boring or awkward situation.

“We text to check in with our spouse during the work day and to stay connected with friends far away, but we also text to avoid dealing with relatives at the family party and to break up with someone,” said Trub. “Texting can become a crutch and eventually become a barrier to creating meaningful interactions,” said Trub. “Texting all the time can also come from being lonely or bored, and that can lead to isolation and alienation.”

Another study presented at the APA conference discussed sexting and its impact on a relationship.

For this study, researchers from Purdue University asked 615 adults from the US and Canada about sexting, self-esteem, texting habits, satisfaction, and pornography use.

Sexting itself didn’t have an effect on relationship satisfaction, as the results showed that people who didn’t sext in a relationship were just as happy as those who did. However, hyper-sexters and frequent sexters reported more conflict and ambivalence in their relationships.

Sexters were also more likely to engage in micro-cheating, a form of cheating like behavior that occurs online through social media.

While texting can spice up a relationship, the Purdue study found that too much increased the risk of instability and dissatisfaction.

“Sexting may help couples with intimacy and to spice things up, but we definitely did see the negative side of too much of a good thing,” said Michelle Drouin, Ph.D., of Purdue University Fort Wayne, who presented the findings during the symposium at the APA convention.

Understanding the impact of texting on our day to day lives and relationships is important and these studies show how integral texting has become to relationship satisfaction and effective communication.